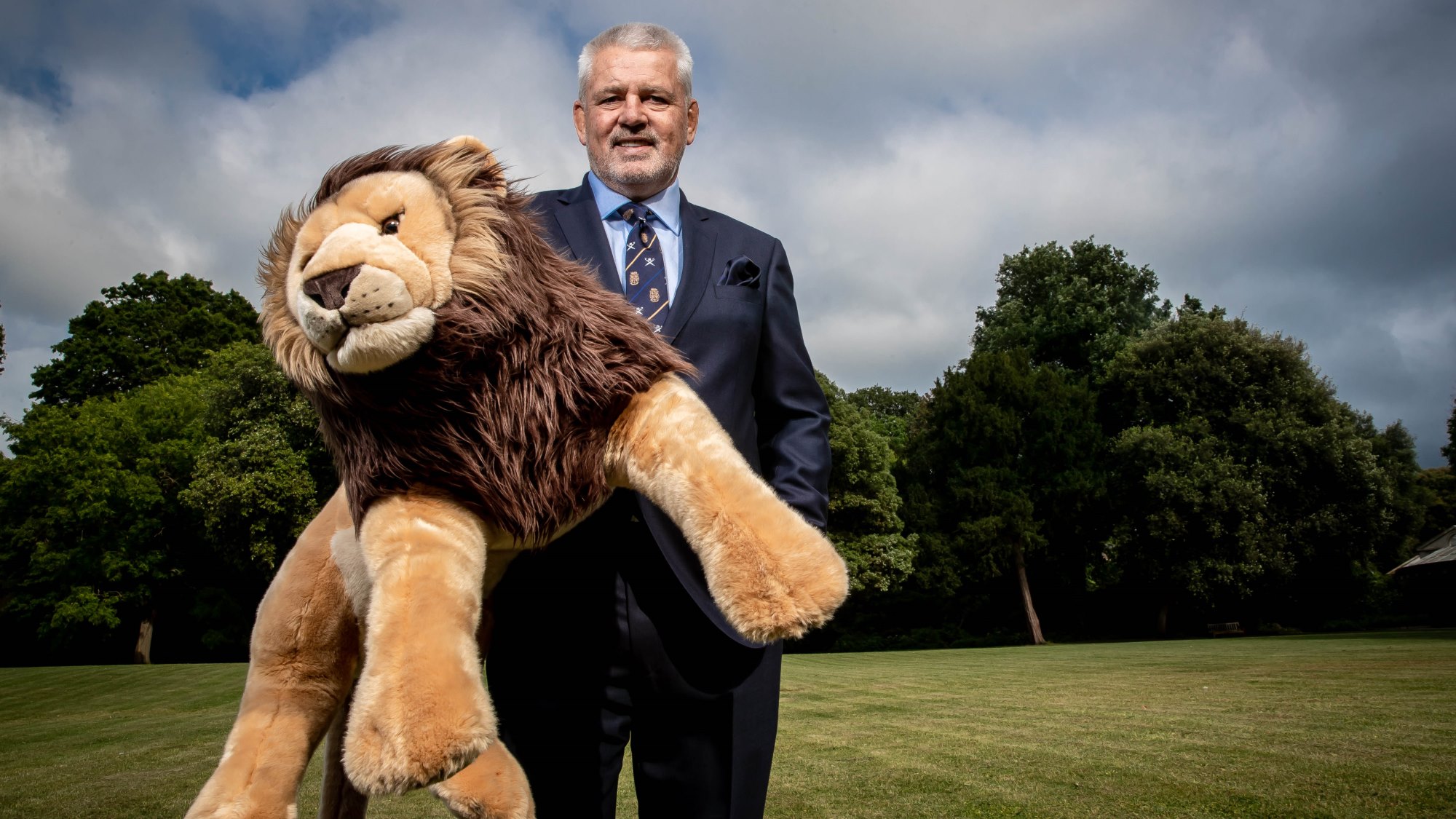 Warren Gatland has reprised his role as British & Irish Lions head coach for the third successive Tour ahead of the trip to South Africa in 2021.

The World Cup in Japan will be Gatland’s final stand as Wales head coach as he brings the curtain down on his 11-year stint in charge of the reigning Six Nations champions.

The 55-year-old will assume his new role in August next year and will be looking to build on his previous 2013 winning Tour of Australia and the tied series in New Zealand back in 2017.

As a four-time Six Nations winning coach Gatland has earned his rightful place as one of the greatest coaches in the history of the sport and news of his re-appointment was met with celebration far and wide in the world of rugby.

Warren Gatland has been named The British & Irish Lions Head Coach for the 2021 Tour to South Africa pic.twitter.com/T6ascoiDMA

Here’s how social media responded to the news:

I would like to add that there could be no better person for the job and I am very much looking forward to working closely with Warren on the 2021 Tour to South Africa https://t.co/4JyR6QlcBN

Quality choice 👌🏻….and what an opportunity and I back Gats to do this and be an undefeated Lions Head Coach against all 3 S/H nations in Test Series….Not sure if it’s been done before 🤷🏻‍♂️…but what an epic achievement it would be🙏🏻 #GatsFactor https://t.co/LsawvI8WLn

No better man for the job! Great to see my old boss appointed. The SA tour is going to be immense! Can’t wait to head down and be part of it. https://t.co/dYnfrWye0a

There was only going to be one choice!! Congrats Warren on the @lionsofficial Head Coach appointment 2021 to South Africa. 🏉🦁#LionsSA2021 pic.twitter.com/FBShLXzYc5

The sea of red is coming, and Warren Gatland is at the helm once again 🦁🇿🇦 pic.twitter.com/ZYVA1H1mcA

And so too did England Rugby…

– Gatland is the longest-serving international rugby coach in the world.

– He also holds the record for the most Test matches overseen (158 to date).

– Gatland is the only coach to have won three Grand Slam titles.

– He has led two British & Irish Lions tours as head coach, and was unbeaten in Test series’ against Australia (2-1) and New Zealand (1-1-1).

– Gatland’s Wales side are currently on a record-breaking 14-match unbeaten run – the longest of any Wales team in history.