“You are very, very special. It has been, and is, a privilege. Go out, enjoy it. Remember how you’ve got here and why. Finish it off and be special for the rest of your lives.” [more] 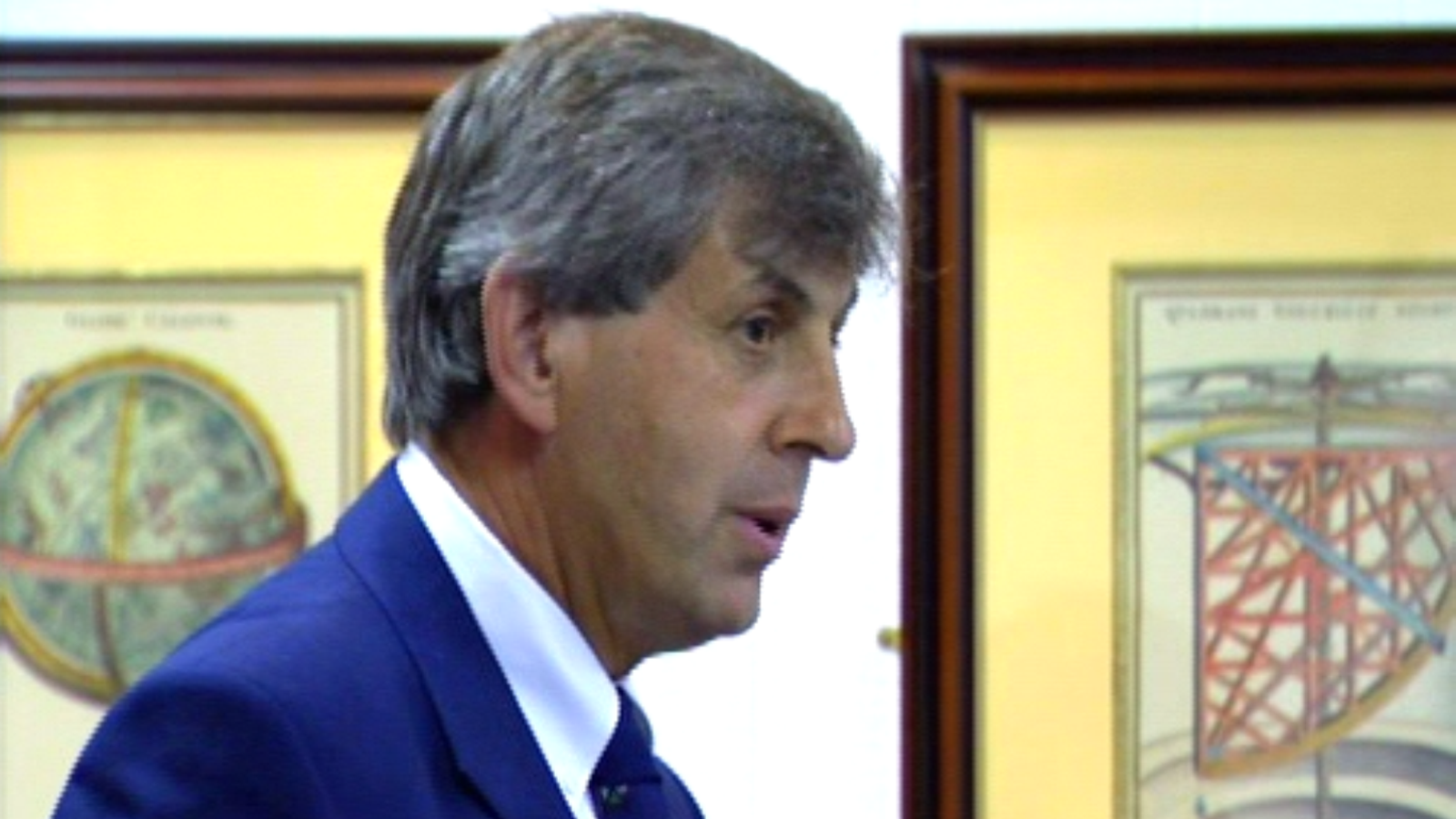 Those are the immortal words uttered by Sir Ian McGeechan to his British & Irish Lions troops ahead of the second Test of their successful tour to South Africa in 1997.

McGeechan was coaching the side for an unprecedented third time and had already watched on as they sealed a memorable 25-16 triumph in the opening Test in Cape Town.

He then delivered that stirring speech – memorably captured in the documentary ‘Living with Lions’ – before the Lions went on to beat the Springboks 18-15 at King’s Park in Durban.

And to mark 22 years to the day of McGeechan’s legendary address, here’s a look back at what is widely considered to be one of the best speeches in the history of sport.

The first Lions of the professional age saw the tourists travel to Rugby World Cup winners South Africa for the first time since 1980, with McGeechan once again at the helm.

A two-time Lions tourist as a player, former Scotland international McGeechan had already taken charge as Lions head coach on the 1989 and 1993 Tours to Australia and New Zealand.

And despite being viewed as the underdogs ahead of the series, the Lions got off to a perfect start when they overcame South Africa 25-16 in front of 50,000 spectators in Cape Town.

The build-up to the first Test later became famous for assistant coach Jim Telfer’s Everest speech to the forwards as Martin Johnson, Lawrence Dallaglio and Co dominated the hosts.

But with the Springboks wounded, McGeechan was aware it would take something special to secure the series in Durban – setting the platform for what would be his motivational masterclass.

June 28 will always be a date etched into Lions folklore. The team were on the cusp of creating history by becoming only the third touring side to win a Test series in South Africa.

And McGeechan’s experience for his previous two Tours as head coach ultimately proved pivotal as he reminded his players of the importance of pulling on the famous red jersey.

“Go out, enjoy it. Remember how you’ve got here and why. Finish it off, and be special for the rest of your lives.”

“Because we’re something special. You’ll meet each other in the street in thirty years’ time, and there’ll just be a look, and you’ll know just how special some days in your life are.”

GO FOR THE JUGULAR

As the Living with Lions documentary showcases, the players were hanging off of every word as McGeechan commanded the room with a grace and poise that spread confidence.

The focus of his speech centred on how special each and every player on the Tour was, while he also warned them to guard against a potential bounce back from the Springboks.

“We’ve proved that the lion has claws and has teeth. We’ve wounded a springbok. When an animal is wounded it returns in frenzy. It doesn’t think. It fights for its very existence,” he said.

“The lion waits, and at the right point, it goes for the jugular…. Today, every second of that game – we’ve talked about what they’re going to do, or everybody else has – we go for the jugular.”

His final plea to “be special for the rest of your lives” left the players in no doubt about what they needed to do – and they duly delivered, edging out South Africa 18-15 to win the series.