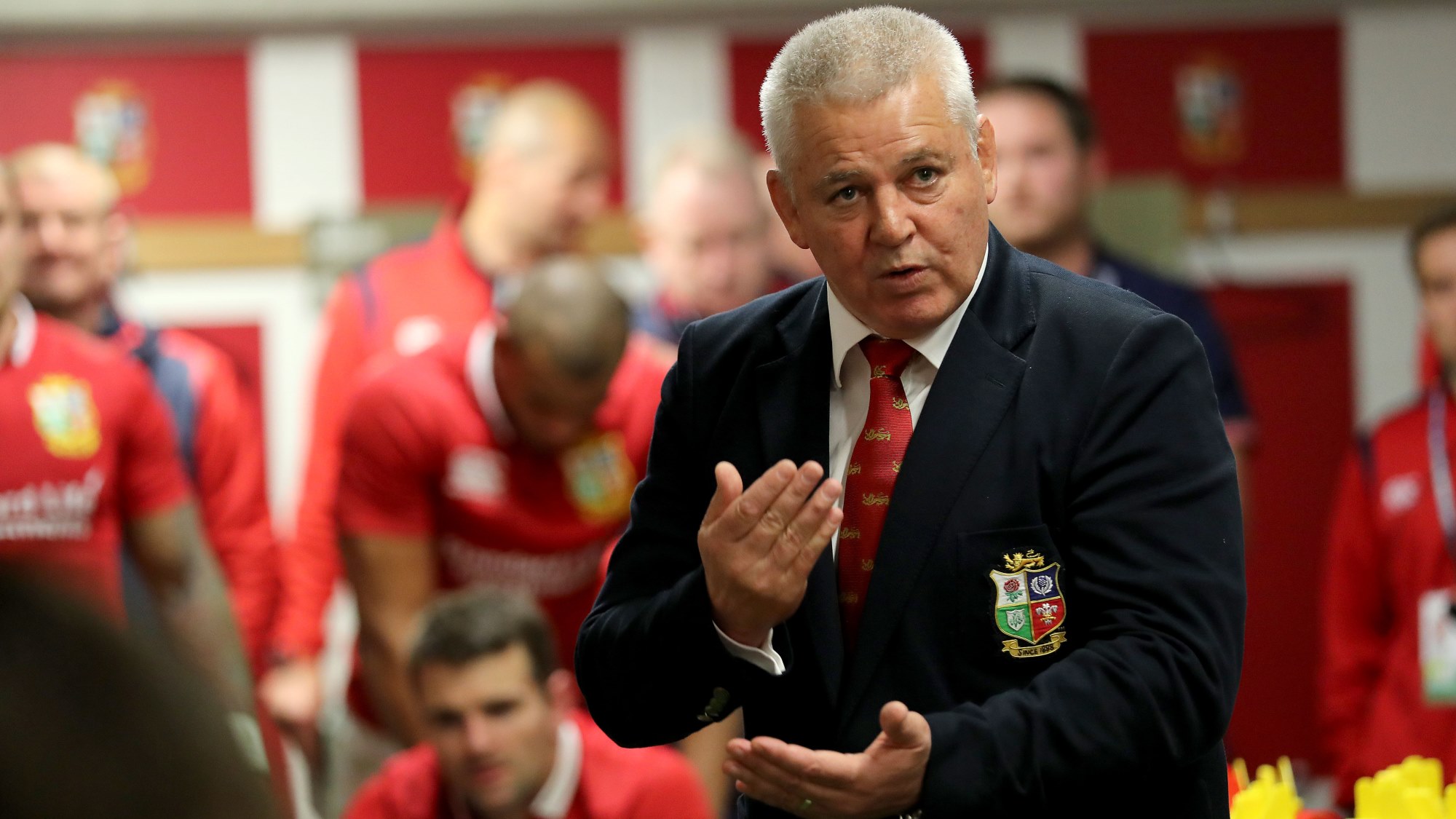 When Warren Gatland goes to South Africa in 2021 in charge of The British & Irish Lions, he will do so unbeaten as a head coach on two Tours and with three Six Nations Grand Slams to his name.

Only Sir Ian McGeechan has greater experience of coaching the Lions, and 12 years after working under McGeechan in South Africa, Gatland will return in the top job.

In 2017, he took the Lions to New Zealand to face the All Blacks, the back-to-back world champions.

For Gatland, born and raised in Hamilton and a legend of Waikato rugby, this Tour gave him the opportunity to use all the knowledge gleaned over three decades as a player and coach.

He said: “When you’re looking at your coaching strategy and if I look back on the experience in New Zealand in 2017 the first challenge was that we were written off before we’d even started the Tour.

“A lot of people in New Zealand were saying it was going to be 3-0 and that we would struggle to win potentially a game on Tour.” 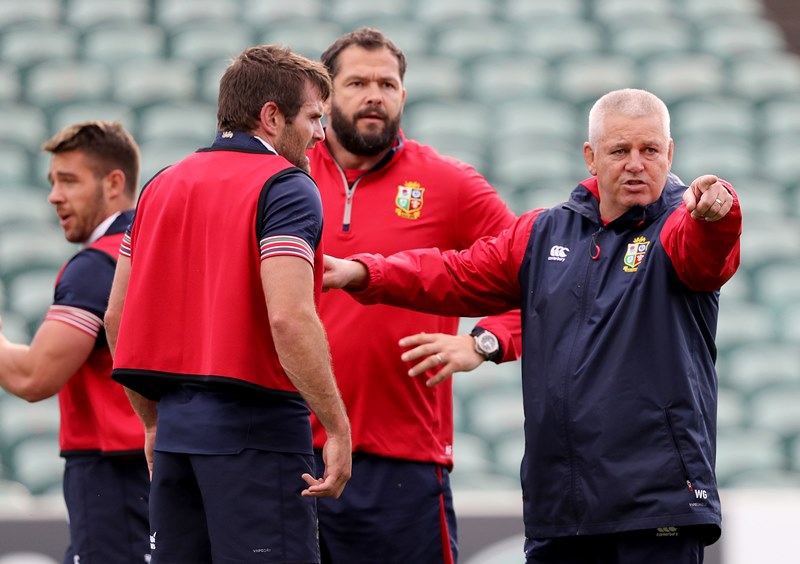 Gatland knew the nature of the challenge but also the need to come up with a simple way of communicating it to a squad of players, most of whom had no experience of playing together.

And unsurprisingly, there was more to the Lions drawn series than meets the eye with Gatland putting in place a set of key concepts – ‘pillars’ designed to prime his team for success throughout the Tour.

“The four pillars that we had were to work hard, be physical, ‘stay alive’ – basically never relaxing in the game – and finally to out-talk them,” he added.

“There’s always a perception of northern hemisphere rugby that it’s based on set-piece play, scrum and lineout, you drive the lineouts you try and out-scrum them and you kick the ball.”

Instead, Gatland, and his team put in place a more attacking gameplan, based on meeting fire with fire.

The head coach recalls: “One of the things we felt in 2017 was that you had to go and play some rugby. We had to be positive in the way you played.

“It was a tough series no doubt about that but we went out there with a positive mindset, being stereotypical and trying to wear them down wasn’t going to be good enough and we wanted to compete and take some risks and we had to do that.” 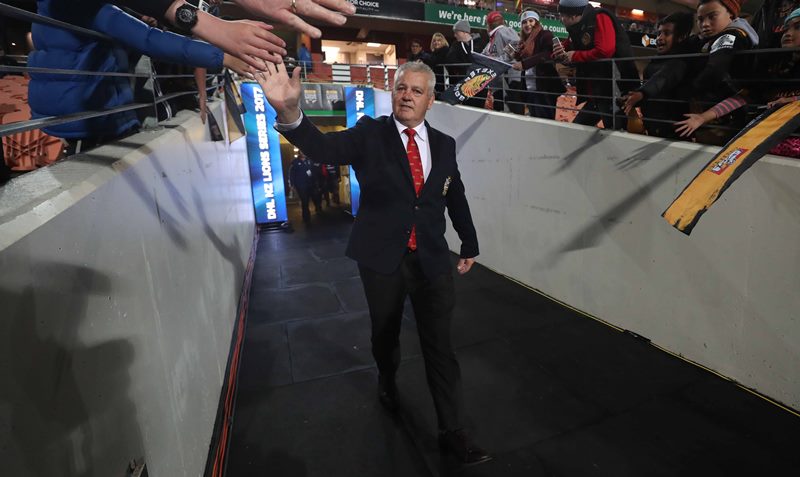 Gatland also focussed on getting the team comfortable in the livewire environment New Zealand teams thrive on creating.

Coaching focussed on the idea of preparing for an environment of ‘rugby chaos’ – the transitions from defence to attack.

They had to be willing to take chances in attack and keep New Zealand off-guard. That, rather than the set-piece, became a key focus of Gatland’s training time with squad.

Gatland explains: “’Rugby chaos’ in the modern game is quite an important concept. It’s the transition between attack and defence and it’s kind of an unstructured part that you use in training sessions to get players to adapt when there are turnovers when you go from attack to defence.

“Running part of that as a training session simulates what the players are going to experience during a game.

“Those scenarios are quite important in getting you prepared for the modern, physical, tough Test match where often the ball can be in play for six or seven minutes when there are lots of turnovers and kicking and you are going from attack to defence so quickly.”

By 2021, the tactics will have changed with new grounds, new opposition and a new Lions squad – and Gatland will doubtless put in place a new foundation to take on the Springboks.