How the Lions stood tall in the Eden Park cauldron 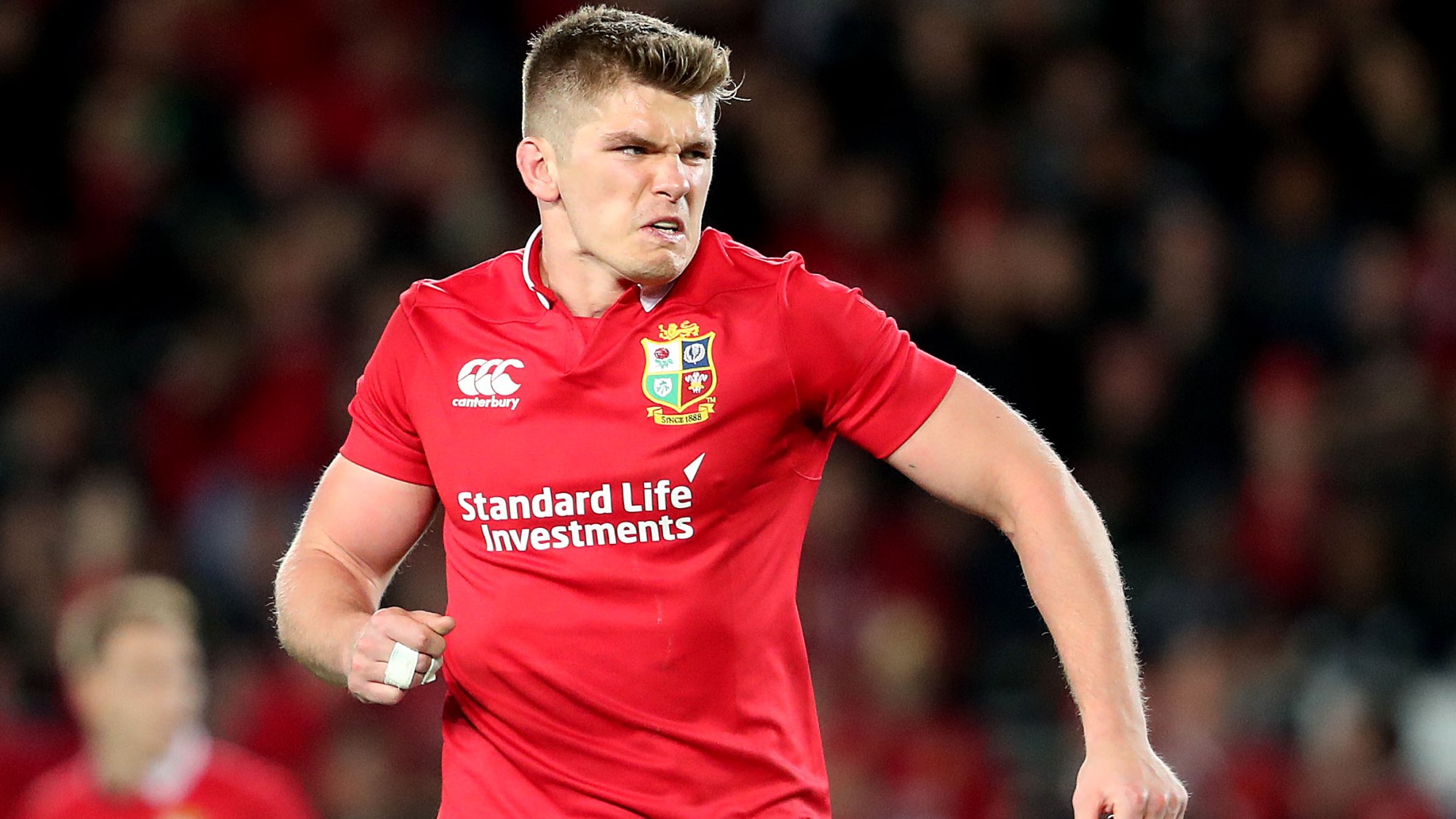 History was made on this day two years ago at Eden Park.

This was only the second time that the Lions had ended up honours even in a Test series – the other came all the way back in 1955 in South Africa.

It capped a remarkable 2017 Tour of New Zealand that had seen the Lions come roaring back from the dead.

And to return undefeated from a Test series against the All Blacks was an astonishing achievement.

Only the famous 1971 tourists had ever achieved that feat before, and these 2017 tourists richly deserved their place in history. 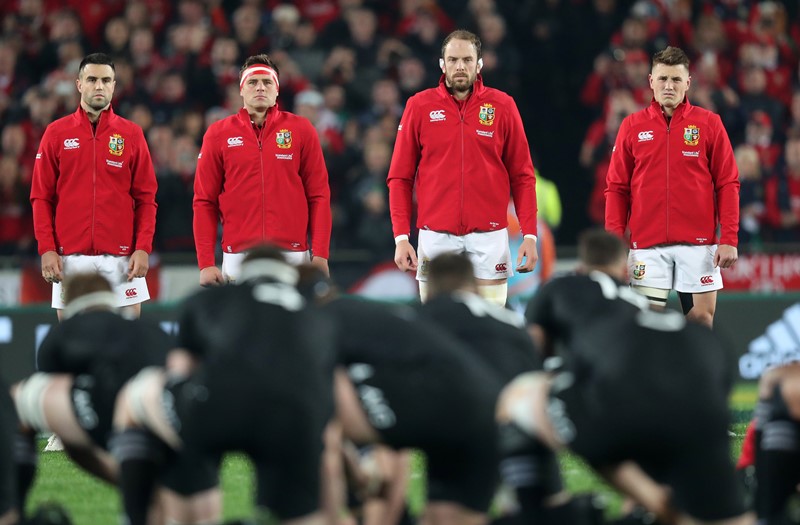 Eden Park has long been the fortress for All Black rugby.

Indeed, in the first Test against the Lions that summer, they emerged dominant 30-15 victors as Rieko Ioane turned on the style on his first-ever Test start.

They have not lost at their Auckland home since 1994.

But the Lions were returning there a fortnight later with a spring in their step after the events in Wellington.

There, the boot of Owen Farrell allied to tries from Taulupe Faletau and Conor Murray had carried the Lions to an incredible win in the Westpac Stadium.

And so, the eyes of the rugby world turned to Eden Park for the decider. The city was at fever pitch for the final week as Gatland named an unchanged 23.

Sam Warburton would again lead out his troops while his compatriot and second row Alun Wyn Jones became the first man in the professional era to appear in nine Lions Tests in a row. 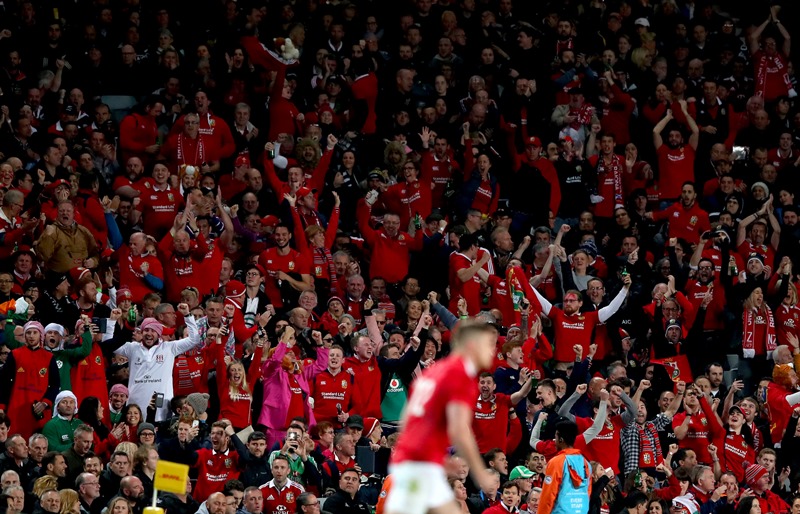 But the All Blacks – wounded by defeat in Wellington – got off to the better start. Tries from Ngani Laumape and Jordie Barrett, both on their first Test starts, opened up a 12-6 lead.

As the Lions fronted up in defence, slowly but surely, the tables began to turn.

Farrell added to his two first-half penalties with a third while Elliot Daly smacked one over from inside his own half, and as the game entered the final quarter, the scores were locked at 12-12.

Beauden Barrett then nudged the hosts back in front but, after replacement Rhys Webb’s quick thinking earned a penalty on near enough halfway, Farrell was coolness personified as he did the rest, levelling up the clash at 15-15 with three minutes to go.

A dramatic final minute saw referee Romain Poite opt for a scrum on the Lions’ 10-metre line having initially looked to award what might have been a match-winning penalty to the hosts.

Liam Williams then made a heroic tackle in the corner to shut off a final attack, and the final whistle was blown on a draw and a tied Test series. 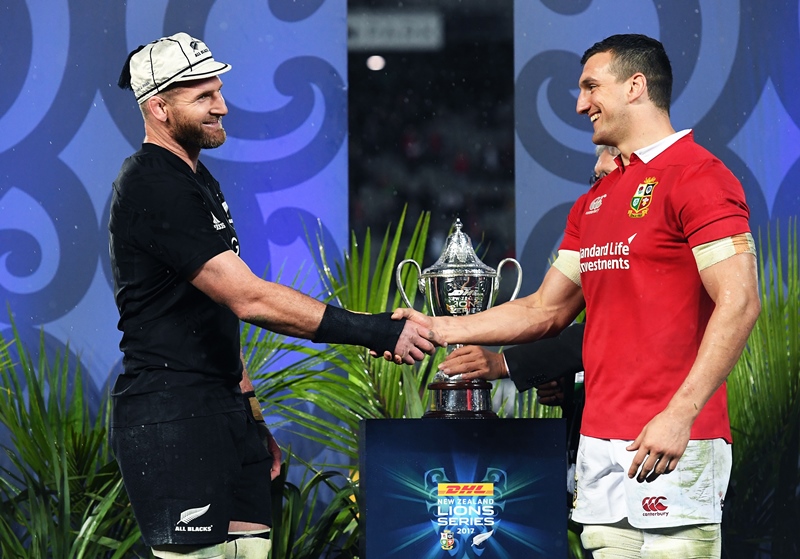 A fitting finale to a topsy-turvy Tour and a slice of history for Gatland’s side, who became the first in 46 years and the second in history to return from New Zealand undefeated in the Test series.

The vocal travelling support, who had been growing in numbers throughout the Tour, played a major part in making the entire trip a huge success.

While the players became heroes on the pitch, Tour manager John Spencer paid tribute to those who had given them such incredible backing from the stands up and down the country.

“We’ve had absolutely brilliant support from people from clubs in all four countries, small and large.

“It is what the whole concept and creed of the Lions is all about. It has been absolutely immense.

“This Tour has been so special for us all and I’m confident it will leave a legacy for future generations.”