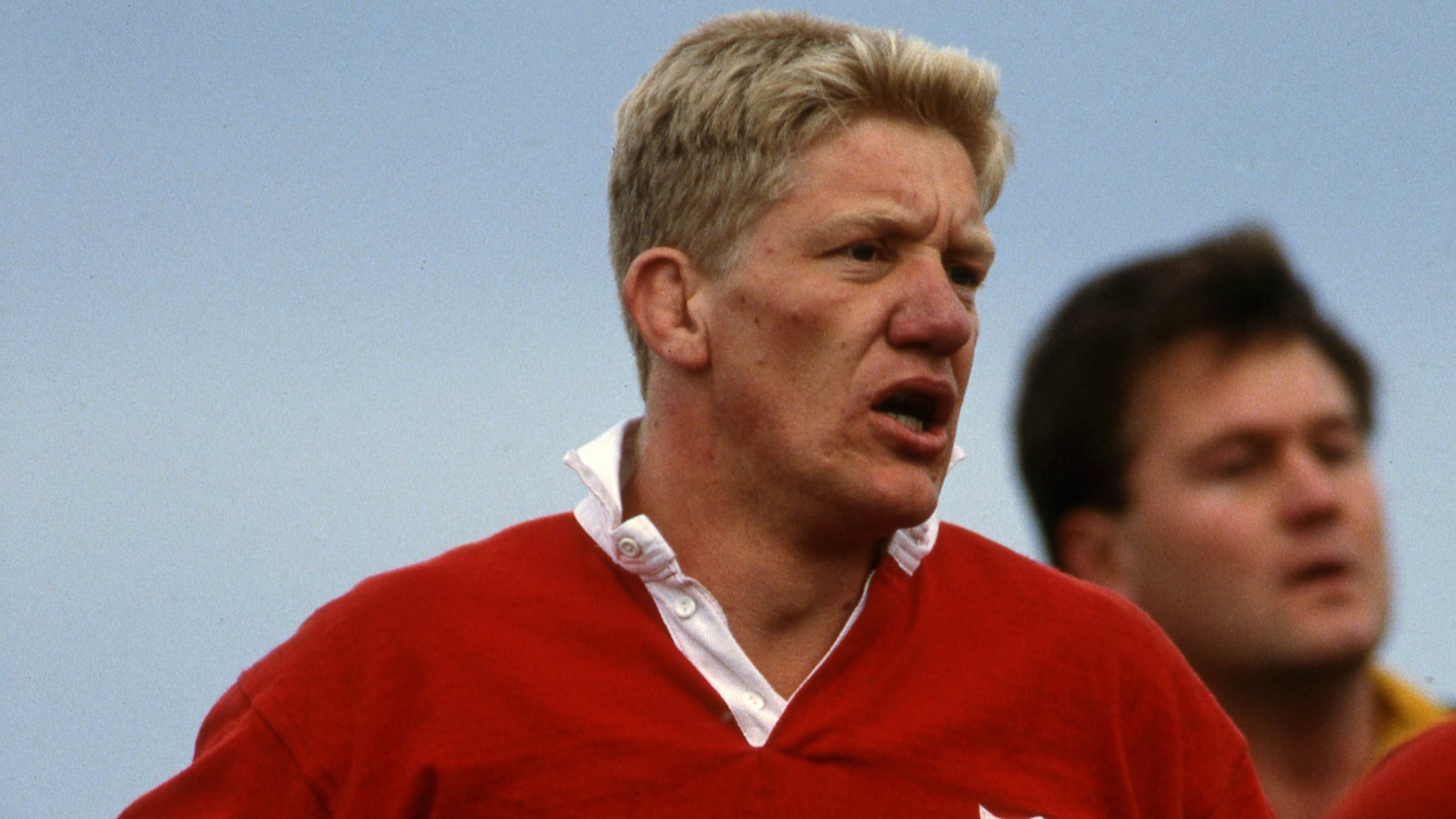 John Jeffrey has been elected Chairman of the Six Nations Council for a three-year term.

The former British & Irish Lions flanker, who hails from Kelso in the Scottish Borders, takes over from Pat Whelan, who had been Chairman since April 2016.

Jeffrey was selected for the Lions in 1986 for their match against the Rest of the World at Cardiff Arms Park, where they lost 15-7.

The 60-year-old was also part of the side that toured Australia in 1989.

“It is a privilege to be elected Chairman of the Six Nations Council and to be involved in the development of Rugby’s Greatest Championship,” he said.

“I would like to take this opportunity to thank my predecessor Pat Whelan for his dedication over the last three years.”

The Lions lost the first game in Sydney 30-12 but levelled the series with a 19-12 victory in Brisbane.

Sydney hosted the final test, which saw them clinch the series with a 19-18 victory, becoming the first Lions team to overturn a 1-0 deficit to win the series.

Jeffrey, who won 40 caps for his country, is a member of the Scottish Rugby Council and is the first Scottish Chairman since Allan Hosie in the late 1990s/early 2000s.