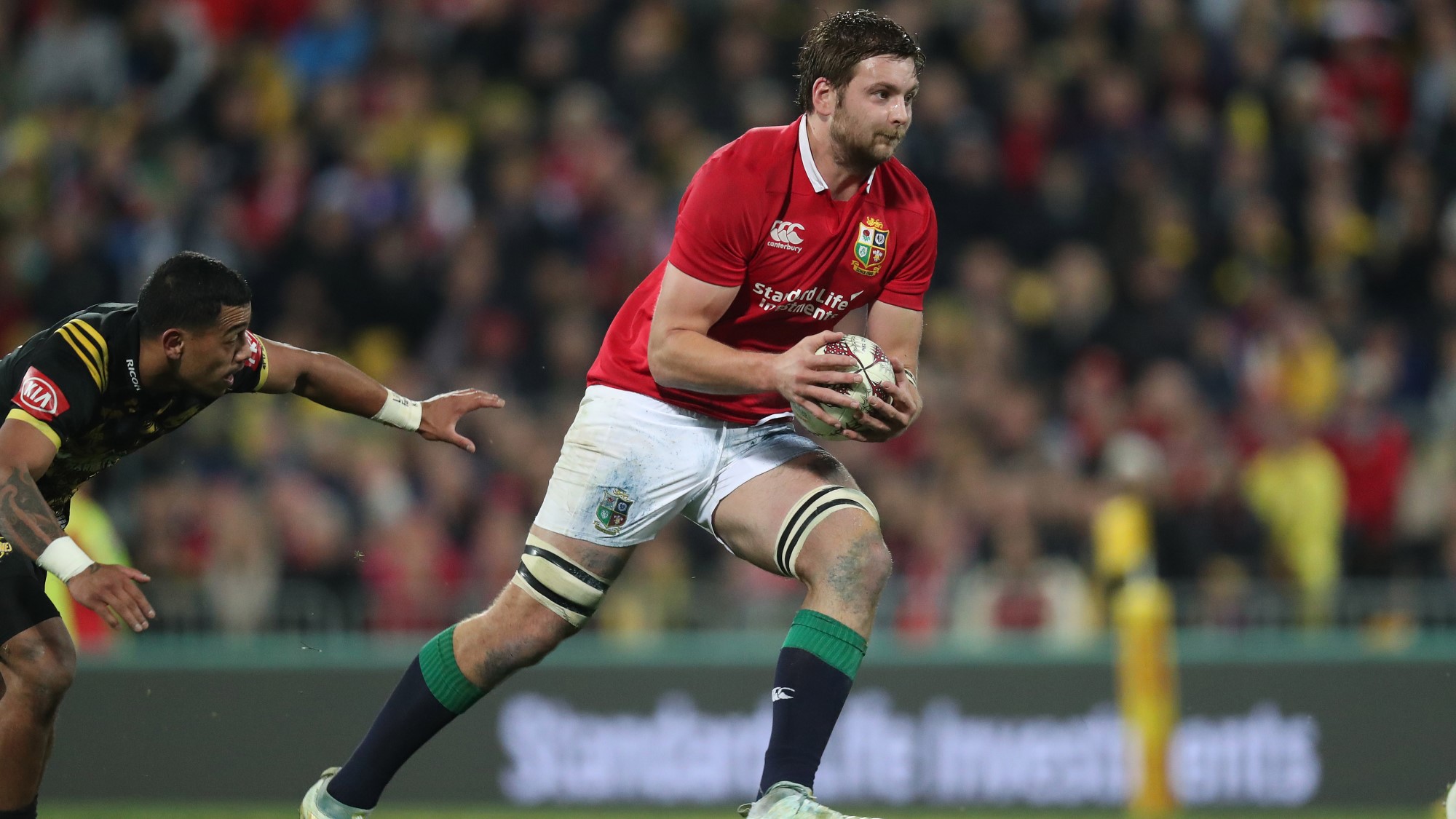 In a changing of the guard at Ulster, Iain Henderson has taken over the captaincy from fellow British & Irish Lion Rory Best.

The 27-year-old forward, who was part of the Lions squad that toured New Zealand in 2017, will lead out Ulster when the new PRO14 season gets under way in September following Best’s retirement from club rugby at the end of the 2018-19 campaign.

Henderson, who is currently part of Ireland’s World Cup training squad, says that he will lean upon the experience of the ‘great leaders’ he shares a dressing room with at Kingspan.

“I’m incredibly proud and excited to be appointed as club captain,” he said,

“I had a good chat with Dan (McFarland, Ulster head coach) and I think we’re closely aligned in terms of how we see Ulster moving forward.

“When I’ve captained Ulster on previous occasions, it’s been made a lot easier because of the presence of a number of great leaders around me.

“It really helps when you’ve got people like Al (O’Connor), Rob (Herring) and Marcell (Coetzee) behind you, who understand what you’re doing and provide unbelievable support.

“Our squad has a very low age profile and one of the most exciting things for me is seeing the hunger within the group and the players’ desire to improve. 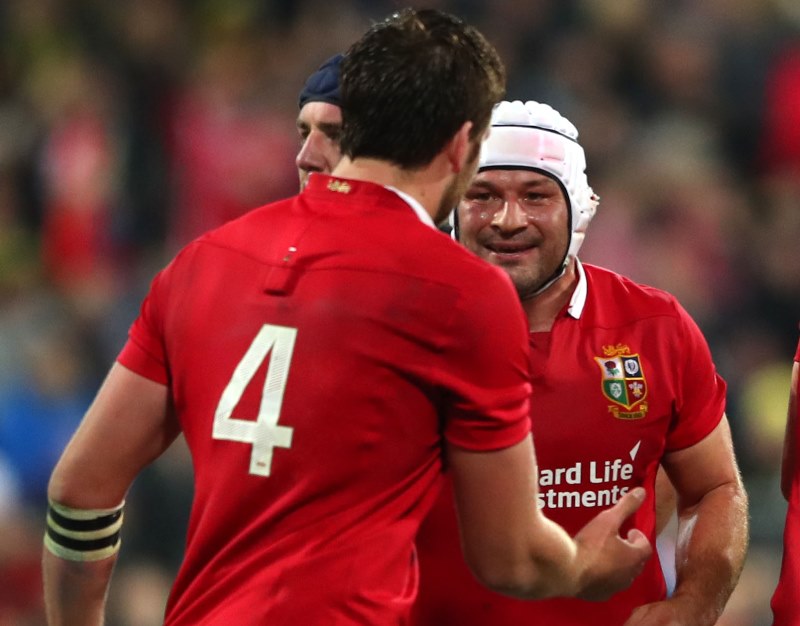 “We also have the likes of Jack (McGrath), Sam (Carter) and Matt (Faddes) coming in, who will add significant additional experience, so I think we’ve got a lot to be excited about going into the new season.”

On the 2017 Tour, Henderson started games against the New Zealand Provincial Barbarians, Highlanders, Chiefs and Hurricanes, as well as coming off the bench against the Maori All Blacks and the Blues.

As he leads the Ulster charge, he’ll also doubtlessly look to channel the leadership characteristics of Best.

The 36-year-old is still vying to feature for Ireland at this autumn’s World Cup.

Best twice toured with the Lions, in Australia in 2013 and alongside Henderson two years ago as Warren Gatland’s side earned a series draw with the All Blacks.

In the former Tour, the hooker came in to replace England’s Dylan Hartley before the squad travelled Down Under.

He went on to captain the Lions three times – against the ACT Brumbies in Canberra and twice in New Zealand against both the Chiefs and the Hurricanes.