It was 128 years ago today that The British & Irish Lions and South Africa locked horns in a Test match for the first time. [more] 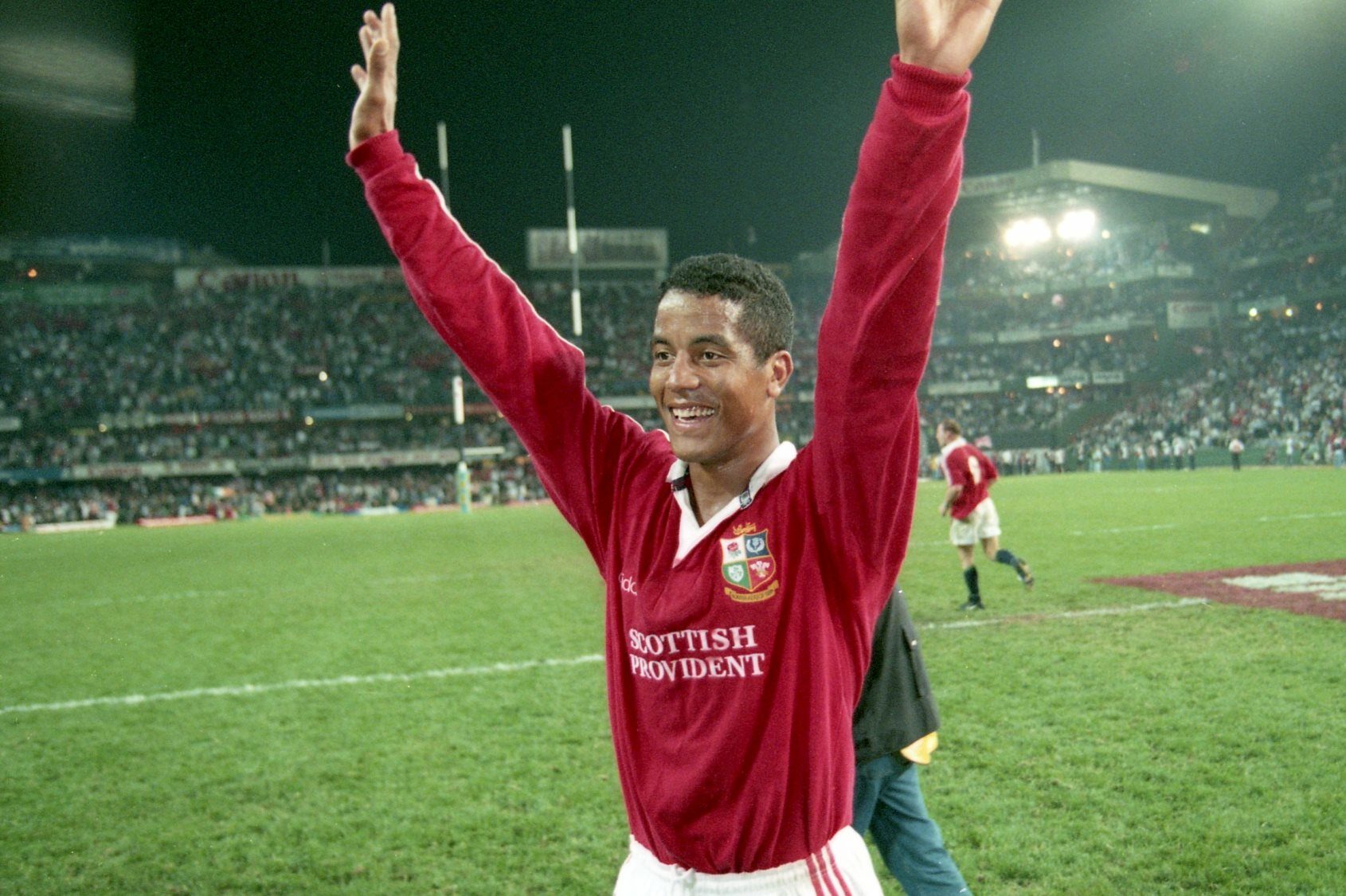 Since then the Lions have enjoyed some stand-out successes – most notably on the 1974 and 1997 Tours.

But the overall history of matches between the two teams emphasises just how hard it can be to win a series against one of the world’s great Test playing nations on home soil.

The 2021 Tour under Warren Gatland will see the Lions look to turn the tide in one of the toughest places to tour in world rugby.

But we start with that 1891 series, only the Lions’ second-ever Tour, that saw the tourists head to South Africa for what would be the first-ever Test series competed in by either team.

Randolph Littleton Aston was the star for the Lions who won 20 matches from 20 on that Tour, the centre scoring 30 tries as the Test series was also won 3-0.

Five years later in 1896 – the Lions were back to take on the Springboks but the gap was already tightening as the tourists won the Test series 3-1, losing the fourth and final game at Newlands.

Thereafter the Lions trips to South Africa generally favoured the home side, spanning over 70 years and six tours through both World Wars.

The 1955 drawn series was an African epic, as the Lions avoided defeat in the four-Test series against the Springboks for the first time in the 20th century.

But it was not until 1974 and Willie John McBride’s ‘Invincibles’ that the tourists were able to emerge victorious against the Springboks.

They matched the South Africans up front and then had the great Gareth Edwards pulling the strings while JJ Williams and Andy Irvine were the stars out wide.

What a finish for Willie John McBride and the 1974 Lions!#OnThisDayhttps://t.co/hRKf92JIGa

Due to Apartheid, the Lions would only tour South Africa once more before 1997. That was in 1980 as the Springboks re-asserted their dominance with a 3-1 Test series win, the tourists claiming the fourth and final dead rubber.

But in 1997 Sir Ian McGeechan’s side – the first Lions Tour of the professional era – upset the world champion Boks to claim a memorable Test series win.

Jeremy Guscott’s drop goal, Matt Dawson’s dummy and Neil Jenkins goal-kicking – the Tour was packed full of memorable moments that carried them to a 2-1 series win.

If I had a tattoo it would be of all the names that fell for it…. 😆 https://t.co/umKRA1XLA3

But when the Lions return to South Africa in 2021 under Warren Gatland, they will do so aiming to reclaim bragging rights.

In 2009, the last time the Lions were on the Highveld, it was the Springboks, world champions once more, who edged a classic Test series 2-1.

That left the overall record for the Lions standing at four series wins to 13 series defeats with just 1955 as a draw.

Roll on 2021 and the chance to close the gap awaits.