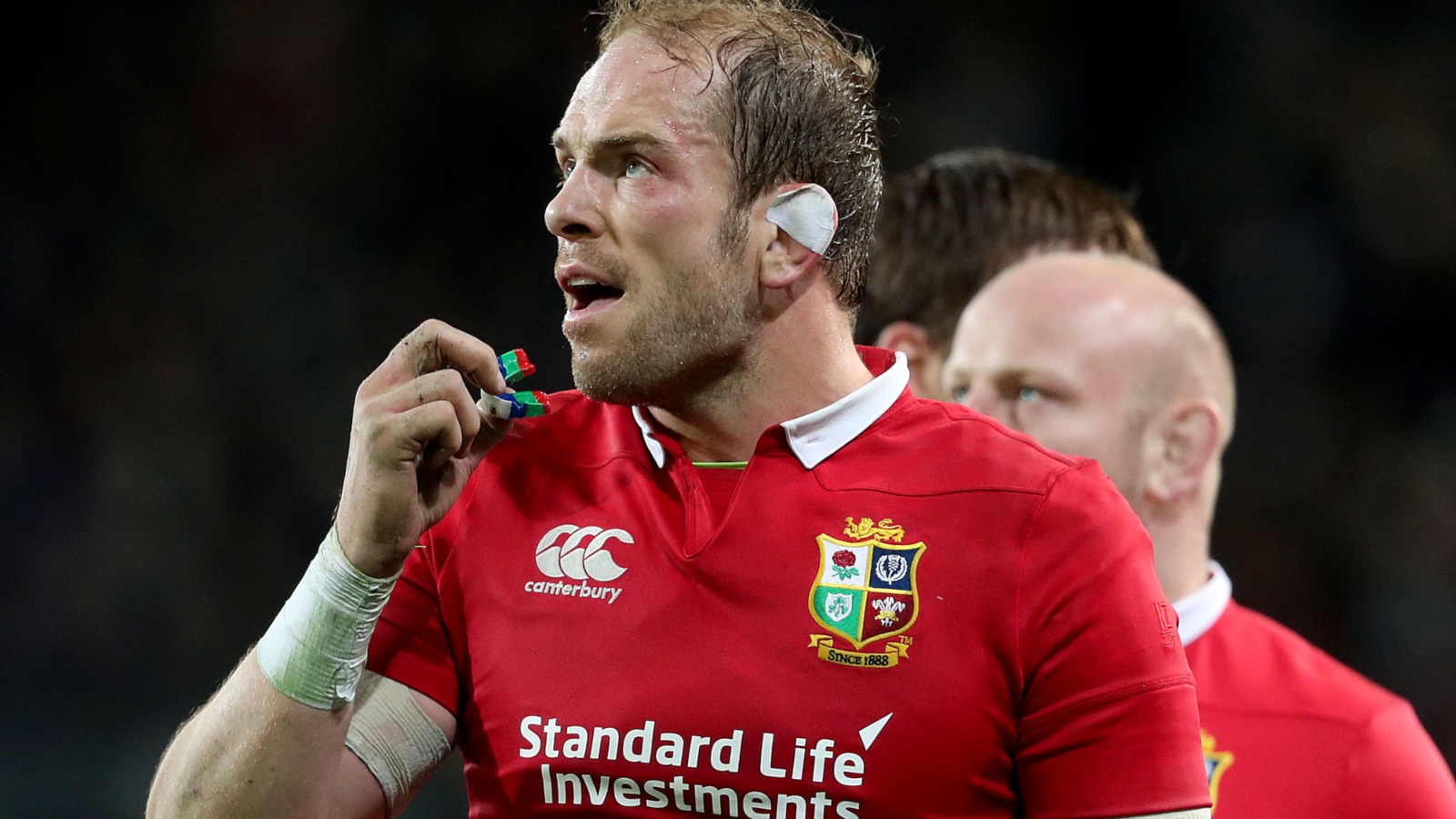 The 33-year-old is set to make his 126th Wales appearance to go alongside the nine Test caps he earned with the British & Irish Lions.

With this Jones will become Wales’ most capped rugby player of all time, beating the previous record set by Gethin Jenkins who had 129 Wales caps and five Lions appearances.

Warren Gatland has named a strong side for the clash against England at Twickenham, which sees the back-line unchanged from the team that claimed the 2019 Grand Slam against Ireland.

A trio of Lions feature at the back with Liam Williams, George North and Jonathan Davies all starting while Ken Owens, captain Jones, Justin Tipuric and Ross Moriarty will start in the forwards with Dan Biggar on the bench.

In contrast, England have named a side with two debutants as scrum-half Willi Heinz and Bath winger Ruaridh McConnochie are both set to start against Wales.

Elliot Daly will start at full-back and is joined by British & Irish Lion Anthony Watson, who is playing in his first Test since March 2018.

In the front row, Dan Cole will appear alongside Ellis Genge and Luke Cowan-Dickie while Joe Marler, George Kruis and Ben Youngs are all on the bench.

On Saturday, Ireland take on Italy at the Aviva Stadium in their opening game of the summer with two uncapped players included in the squad.

Rhys Ruddock will lead his country out for the seventh time with Jean Kleyn making his Ireland debut in the second row alongside Devin Toner.

Loosehead prop Jack McGrath will take his place in the front row while Lions duo Cian Healy and Iain Henderson are on the bench with uncapped Mike Haley.