Stuart Hogg will make his Scotland return on Saturday night after being selected to start their first Rugby World Cup warm-up match in France. [more] 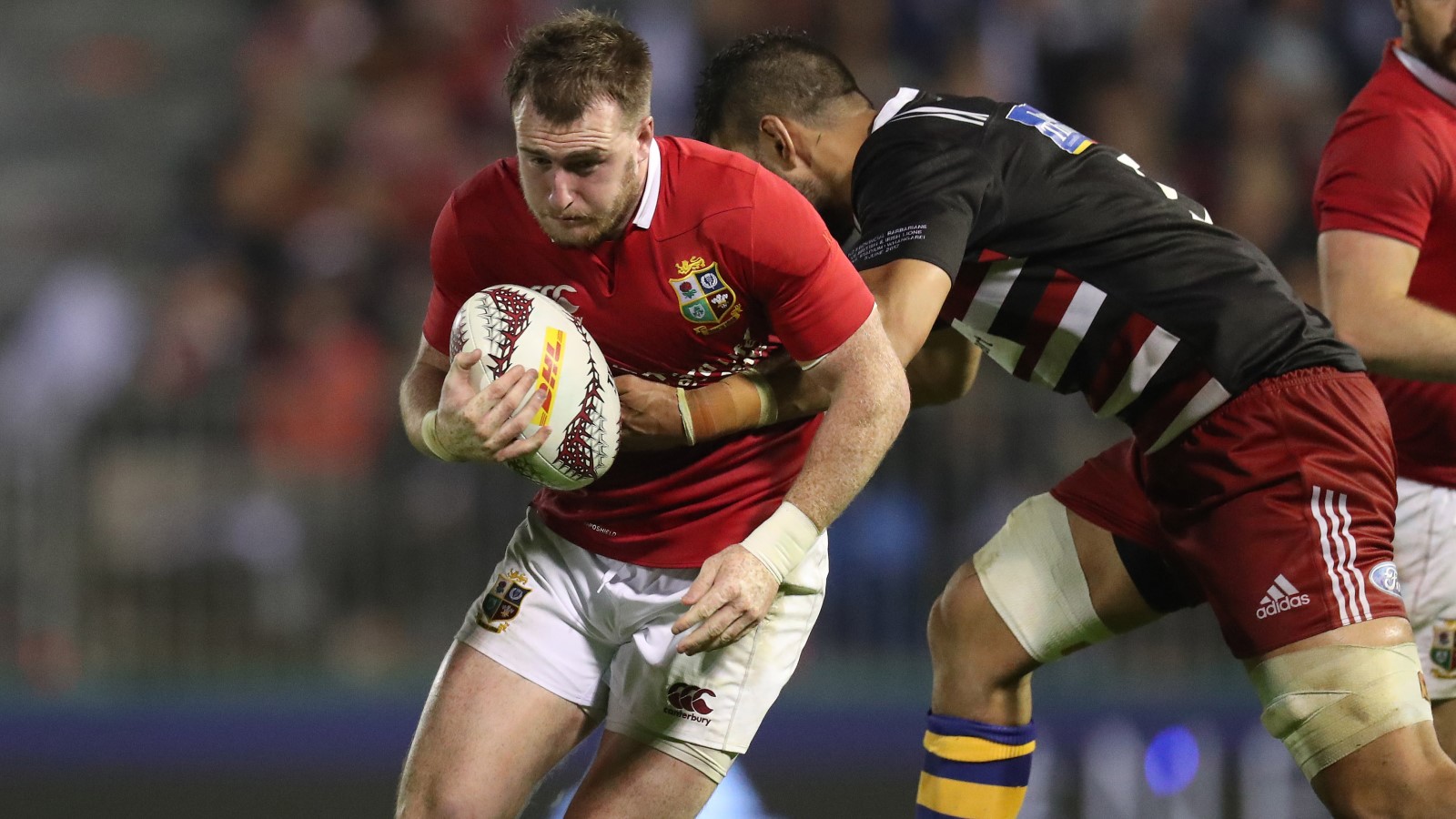 The two-time British & Irish Lion last featured against Ireland in Round Two of the Guinness Six Nations but suffered a shoulder injury after a tackle from Peter O’Mahony.

He missed the rest of the Championship and head coach Gregor Townsend – who himself toured with the Lions in 1997 – will no doubt be relieved to have the full-back at his disposal as their World Cup preparations gain traction.

“As a coaching group we’re pleased to be able to take a strong squad across to France for this opening Test,” Townsend said.

“We’ve enjoyed seeing the players working hard and becoming closer as a team in our camp.

“We’ve been impressed by the quality of play they’ve delivered in training but fundamentally it’s been about preparing to play.”

The match in Nice is the first of two Scotland matches against France, with the second taking place in Edinburgh a week later, before they add the finishing touches with back-to-back matches against Georgia.

“We’re now very much looking forward to seeing our men perform in these Test matches.” “A huge amount of work has gone in throughout the past two months in order to deliver our best level of performance in the Rugby World Cup,” Townsend added.

“These four Tests are a vital part of that process in terms of testing our systems and combinations but also in seeing which players put their best foot forward when it comes to selection for the final 31-man group going to Japan next month.”