Warren Gatland has named a healthy contingent of British & Irish Lions stars in his Wales team to face England in Cardiff on Saturday as the two sides renew their rivalry. [more] 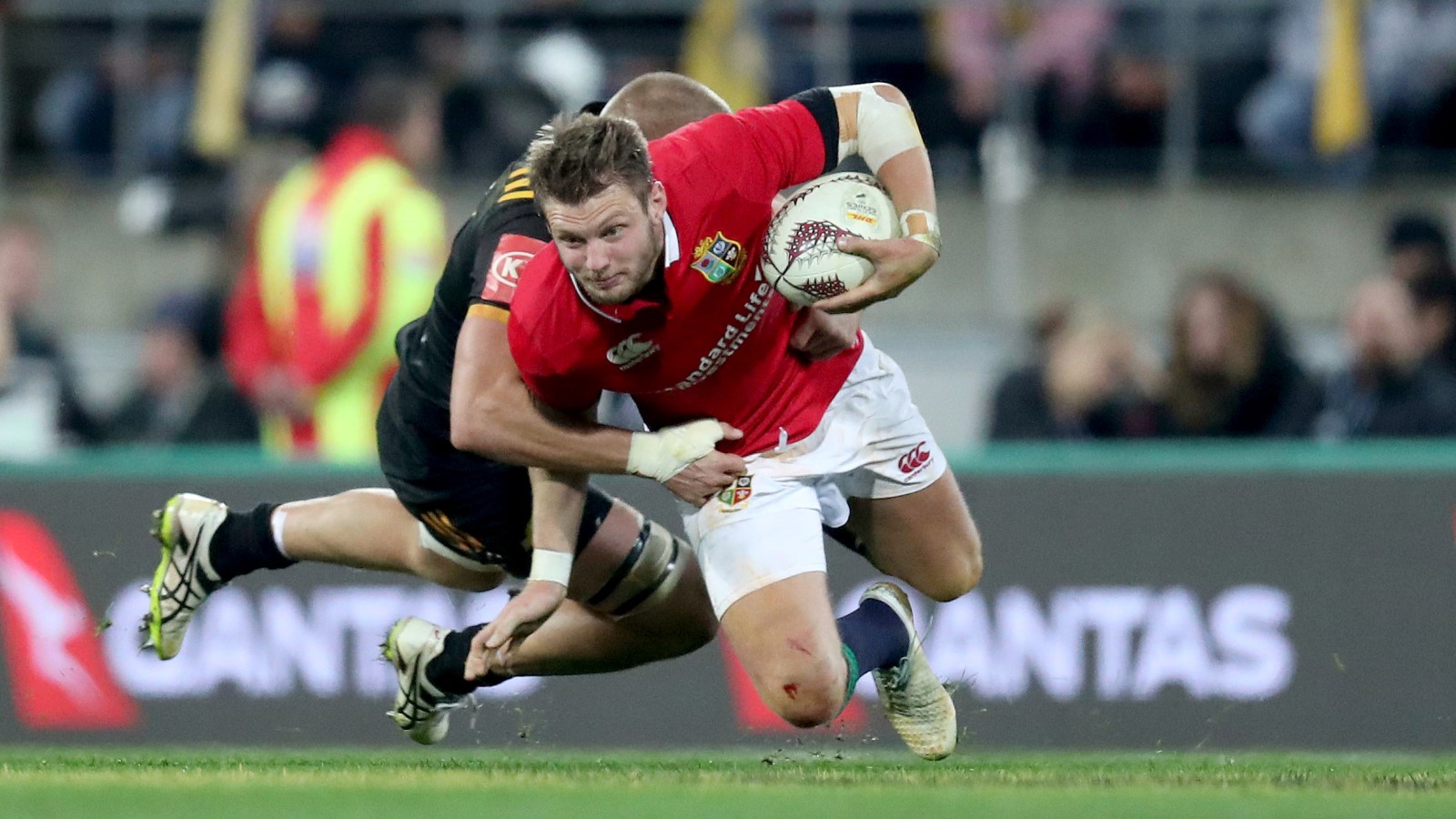 Wales will be looking to bounce back from their 33-19 defeat to the Red Rose in the first World Cup warm-up encounter at Twickenham last weekend, ending a 14-match unbeaten run.

2017 Lions tourist Dan Biggar is one of three changes Gatland has made to his starting XV, while Jake Ball also comes into the second row alongside three-time tourist Alun Wyn Jones.

The other change sees Lions centre Jonathan Davies line up alongside younger brother James for the first time in a Wales jersey, with the Scarlets flanker coming into the back row.

James will pack down alongside Aaron Wainwright and another 2017 Lions tourist in Ross Moriarty as Jonathan once again partners Hadleigh Parkes in midfield.

Biggar comes into the starting line-up to partner Gareth Davies at half-back, while the rest of the backline remains unchanged.

Lions duo George North and Liam Williams team up with Josh Adams in the back three, with Wales also naming the same front row of Nicky Smith and Tomas Francis either side of 2017 tourist Ken Owens.

“This weekend is another opportunity for us to take the field, test ourselves and continue our preparation for Japan,” said Gatland.

“It is a little over five weeks until we kick off our campaign in Toyota against Georgia and it is important we are fully prepared and rugby-ready by then.

“We were disappointed to get the loss last weekend so it is important we step it up on Saturday and put in a big display in front a of a packed Principality Stadium.

“The squad are looking forward to getting back out there, taking another step towards the RWC and putting in a big performance.”

Aled Davies, Jarrod Evans and Owen Watkin are named as the backline cover.