Greig Laidlaw has returned to the Scotland team and will captain the side in their second World Cup warm-up clash with France in Edinburgh. [more] 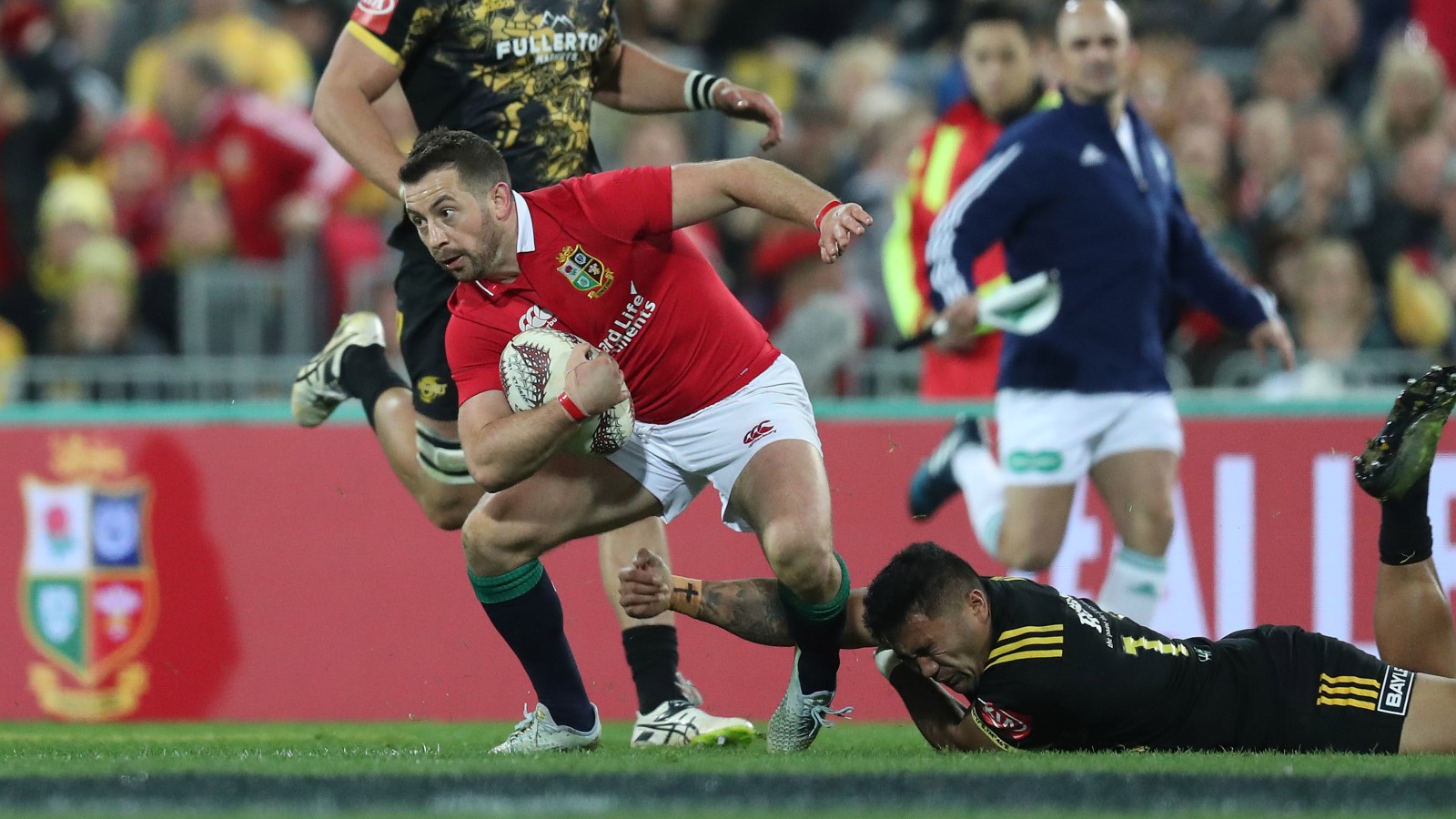 The 2017 British & Irish Lions scrum-half did not feature against Les Bleus last weekend, but returns to partner Finn Russell in the half-backs and also takes on the captaincy.

Elsewhere two-time Lion Stuart Hogg is the only player who remains from the team that went down 32-3 in Nice, continuing at full-back.

He is joined in the back three by fellow Lions Sean Maitland and Tommy Seymour in a new-look backline.

The pack is completely overhauled, with Blade Thomson making his debut at No.8, while Scott Cummings is handed his first start.

Gregor Townsend admitted that the performance in France last weekend was not up to standard and wants a much better outing from his team as they continue to build up to Japan.

He said: “Our first outing of the season was a disappointment and not reflective of the hard work our players have put in over the past two months.

“France are a very dangerous side if you give them space and quick ball to play, which is what we allowed to happen on too many occasions last week. Our focus all week has been to remedy this and also create much more from our attacking game.

“It was a stark reminder of how tough things can be at international level if our standards slip.

“We expect our players to show a much truer picture of themselves this Saturday.”

BREAKING | Full-back Stuart Hogg is the only player reselected in Scotland’s starting side as several experienced campaigners return for Saturday’s rematch against France at @BTMurrayfield (kick-off 1.10pm) – live on Premier Sports 📺 pic.twitter.com/wIjD8DY01S