Gatland hands out pair of debuts ahead of Ireland clash

Warren Gatland has put his faith in youth ahead of Wales’ latest Rugby World Cup warm-up against Ireland, with both Rhys Carre and Owen Lane in line to make international debuts. [more] 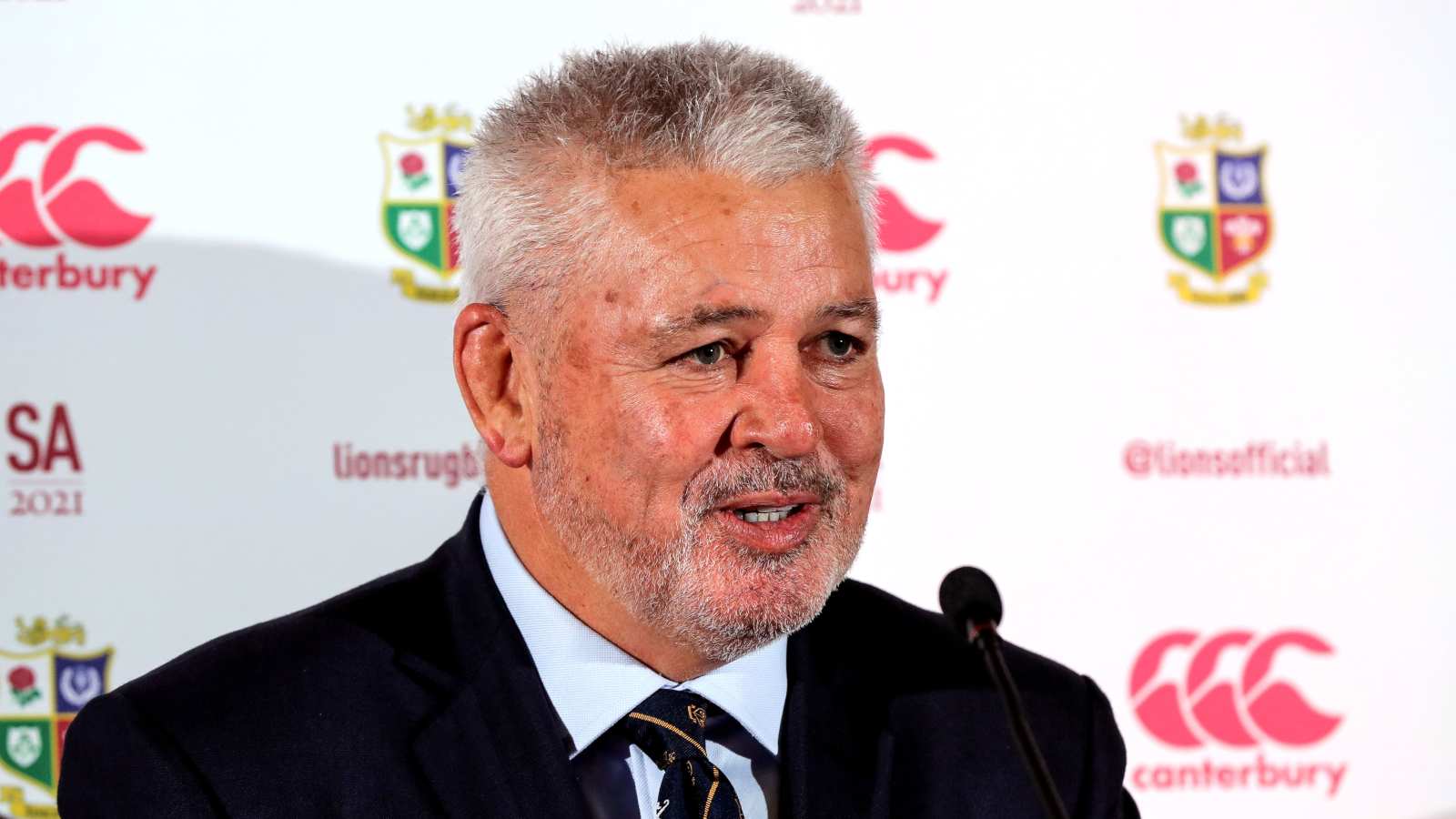 Examining all options ahead of next month’s shot at the Webb Ellis Cup, Saracens prop Carre and Cardiff Blues wing Lane slot straight into the starting XV for Saturday afternoon’s showdown in Cardiff.

Josh Navidi is set to lead the hosts out as skipper, partnered in the back row by Aaron Shingler and James Davies.

In front of him, there is know-how in the shape of Bradley Davies and Adam Beard, while Samson Lee and Ryan Elias join Carre in the front row.

It is a similar story in the backfield, Hallam Amos and Scott Williams making up the back three, with Owen Watkin and Steff Evans the centres.

Jarrod Evans continues at 10, partnered in the midfield by Aled Davies.

And Gatland can call upon vast experience from the bench if needed, with British & Irish Lion Ross Moriarty among the replacements.

Lions head coach Gatland, who will take charge of the tourists for the third time in South Africa, saw Wales lose their unbeaten record at Twickenham earlier this month when they went down 33-19 against England, but avenged the defeat the following week in Cardiff against the same opposition.

And the New Zealander is calling upon his debutants to make a big impression ahead of his World Cup squad selection.

“It is a great opportunity for Rhys and Owen, they have worked hard all summer to get to this point so it will be good for them to get their first international caps and put their hands up for RWC selection after the match,” he said.

“For Josh, it’s a huge honour to be named captain, he has been hugely consistent for us, he has really impressed in the last couple of seasons and he will lead from the front of Saturday and it is a great compliment for him to be awarded the captaincy.

“Saturday is a really big game for the players and I’m really excited about the challenge for this Welsh team.  There is so much at stake in terms of RWC selection and with a number of positions still up for grabs it will be a huge game.”