O’Mahony set to lead out Ireland in Cardiff

Peter O’Mahony will lead Ireland out in Cardiff after Joe Schmidt named his XV to face Wales at the Principality stadium. [more] 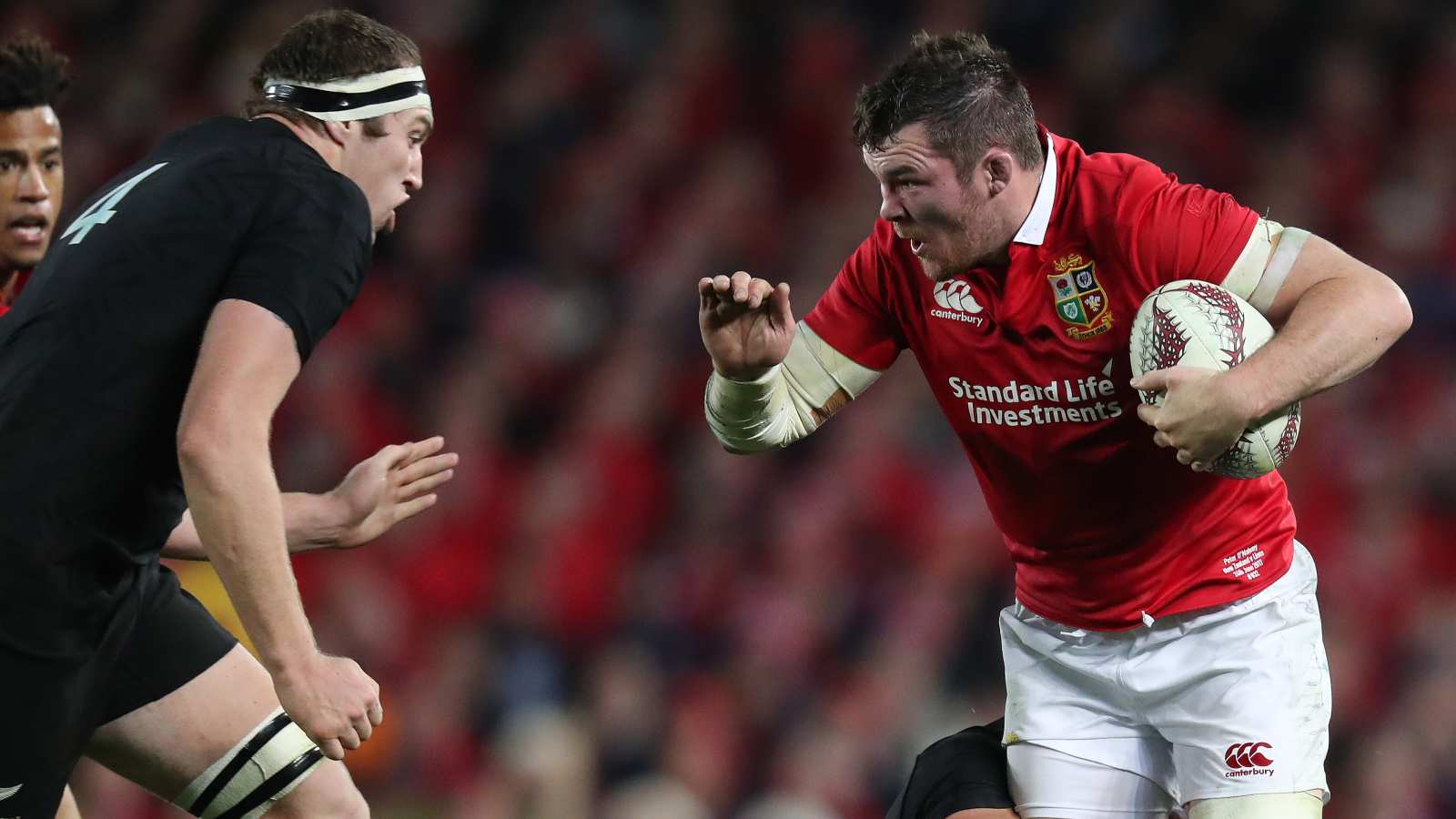 The 2017 Lions tourist, who captained the side for the first Test in New Zealand, takes up the mantle with Rory Best named among the replacements.

Joining the flanker in the pack is fellow Lion Iain Henderson, who is paired at lock with James Ryan.

Jack Conan and Tadhg Beirne make up the back-row, while Dave Kilcoyne and John Ryan line up alongside Niall Scannell in the front.

The backfield sees Ulster man Will Addison get the nod for what will be his fourth cap, with Andrew Conway and Jacob Stockdale making up the back three.

Chris Farrell and Bundee Aki start at centre, while Jack Carty and Kieran Marmion make up the half-back pairing.

Deputising from the bench, in addition to Best, is 2017 tourist Tadhg Furlong, with experienced heads Devin Toner, Jordi Murphy and Garry Ringrose also available to be called upon.

“I believe we’re in a better place to play rugby now,” said Schmidt, after his side’s defeat against England last time out.

“I think there’ll be evidence of that, but the confirmation of that doesn’t come until we get through to the final whistle on Saturday and see how players have performed.

“We’ve had a few good training sessions this week – we trained well this morning – and that gives us confidence that we’re very much a step ahead of where we were last week.

“We’ve got to try to best-prepare our 31. Whichever player then makes the 31, to have had a little bit of game-time, you need to get a hit out before you’re up to speed.”