Wilson to make captaincy debut for Scotland against Georgia 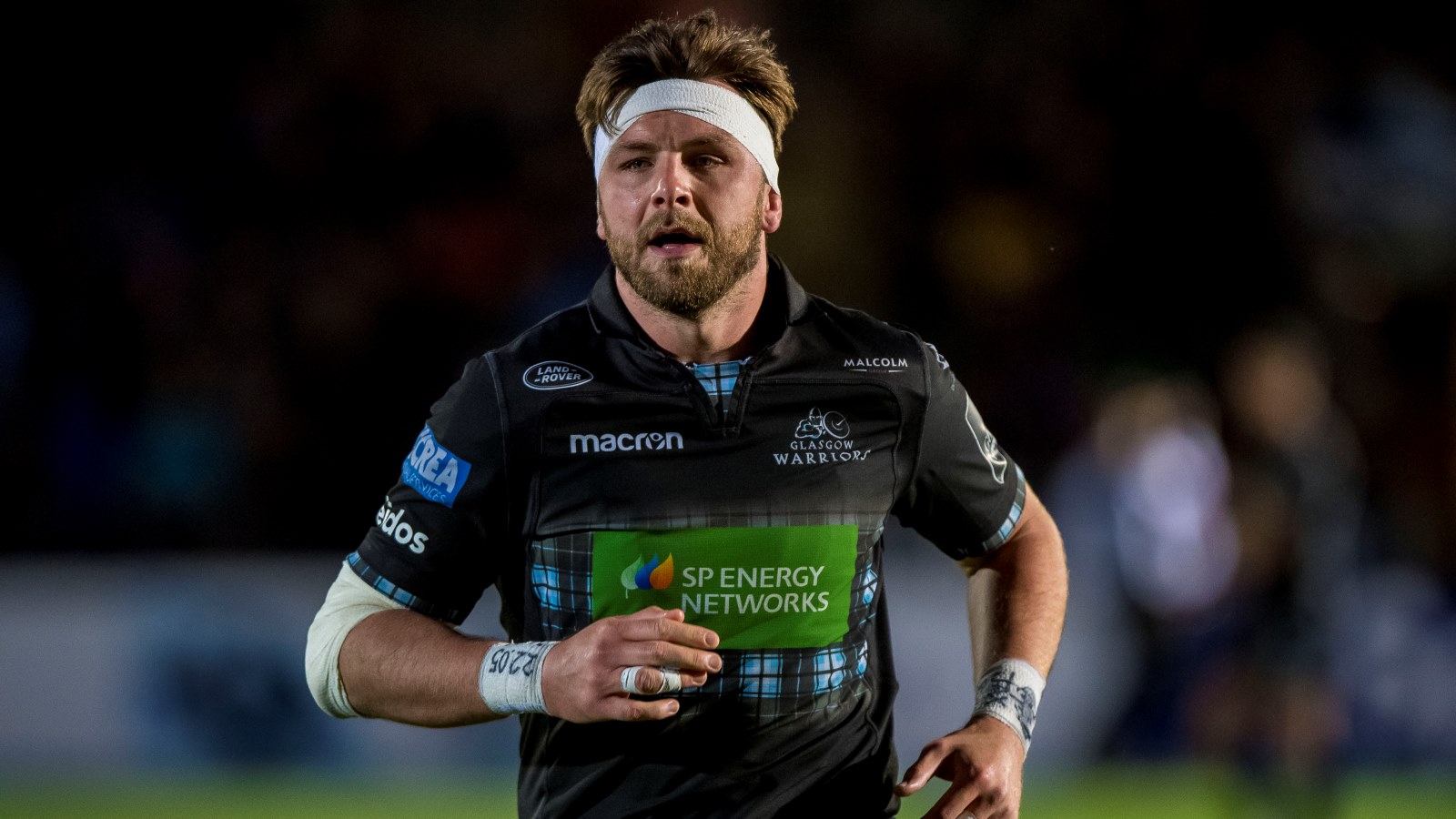 Glasgow Warriors flanker Ryan Wilson will captain Scotland for the first time when they face Georgia in their final World Cup warm-up on Friday.

Scotland head coach Gregor Townsend has made 12 changes to the side that beat the same opponents 44-10 in Tbilisi last weekend as they look to cap their final preparations ahead of Japan with another victory.

Glasgow Warriors’ Tommy Seymour and Scarlets No 8 Blade Thomson return after going off in the 17-14 win over France two weeks ago while lock Jonny Gray will feature for the first time since sustaining a hamstring strain in pre-season.

Edinburgh duo Blair Kinghorn and Darcy Graham are included as is Saracens centre Duncan Taylor alongside Sam Johnson in a new-look midfield.

“We’ve been together since the middle of June and Friday night is our final chance this year to play in front of our supporters,” Townsend said.

“It’s another opportunity for players to get valuable game time and build on what was a very good performance last weekend in Georgia. We are very aware that Georgia will be much improved after their first hit out of the season and they will know much more about how we play.

“We expect a very tough challenge and it will require an improved performance from our men to deliver a winning outcome.

“It’s a boost to have Jonny back in side for the first time since last season and for others, like Tommy, Blade and Duncan, to have made a return to full fitness, following their recent injuries.

“It’s also great to involve two players in our squad this weekend – Grant Stewart and Magnus Bradbury – who just missed out on selection to our group to travel to Japan.

“Friday night gives us the opportunity to keep improving and get one step closer to playing our best rugby over the next few weeks.”