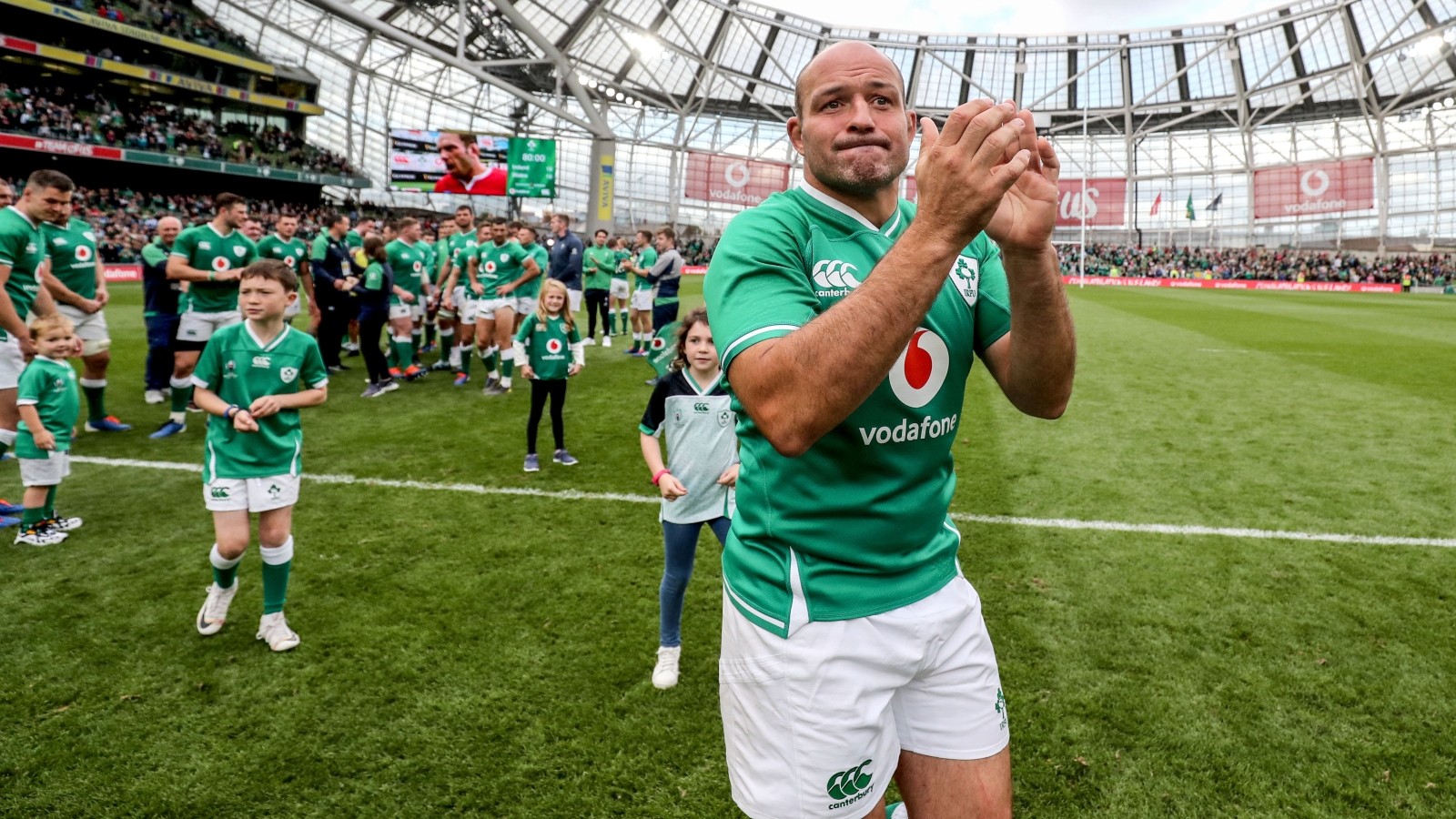 Ireland wrapped up their World Cup preparations with a 19-10 win over Wales as Rory Best played his final match in Ireland.

Joe Schmidt’s side pulled clear of Wales in the second half as Best played his final game in green at the Aviva Stadium.

Warren Gatland will take his players to Japan on the back of defeat but and he will be sweating over the fitness of fly-half Rhys Patchell who was forced off the field in the first half with an injury.

That was in the build-up to Ireland’s first try, courtesy of Rob Kearney before Wales hit back through Hadleigh Parkes.

But the second half saw Ireland re-assert themselves as Tadhg Furlong got the crucial try to put Schmidt’s side back ahead and James Ryan finished off the job.

After an early kicking exchange, it was Ireland who got the first breakthrough as CJ Stander bulldozed his way through Patchell’s tackle.

Our coach. Our Captain.

Thank you Joe Schmidt & @rorybest2 for all the great days.

From there all it took was one pinpoint pass from the returning Sexton to release Kearney who beat Jonathan Davies for pace to score his first international try since 2015.

That was the end of Patchell’s afternoon as he was replaced by Dan Biggar to see out the remaining hour.

Halfpenny’s kicking from the tee could be a valuable asset in Japan as he fired a trademark effort through the posts to cut the Irish lead before a Parkes try gave Wales the lead for the first time.

The replacement Biggar made an immediate impact by intercepting Sexton’s pass and running the length of the field before Parkes finished off the job following a scrum and Halfpenny added the extras.

The Welsh lead lasted just over ten minutes of the second half before the Irish pressure boiled over and Furlong burrowed over the line after a few phases.

From that point the momentum swung in favour of Schmidt’s side and never looked like going back the other way as Ryan’s try put them further in the ascent.

Wales had Adam Beard sent to the sin-bin late on as Ireland completed victory in impressive fashion.