Siya Kolisi will lead South Africa in their World Cup opener against New Zealand in Yokohama on Saturday. [more] 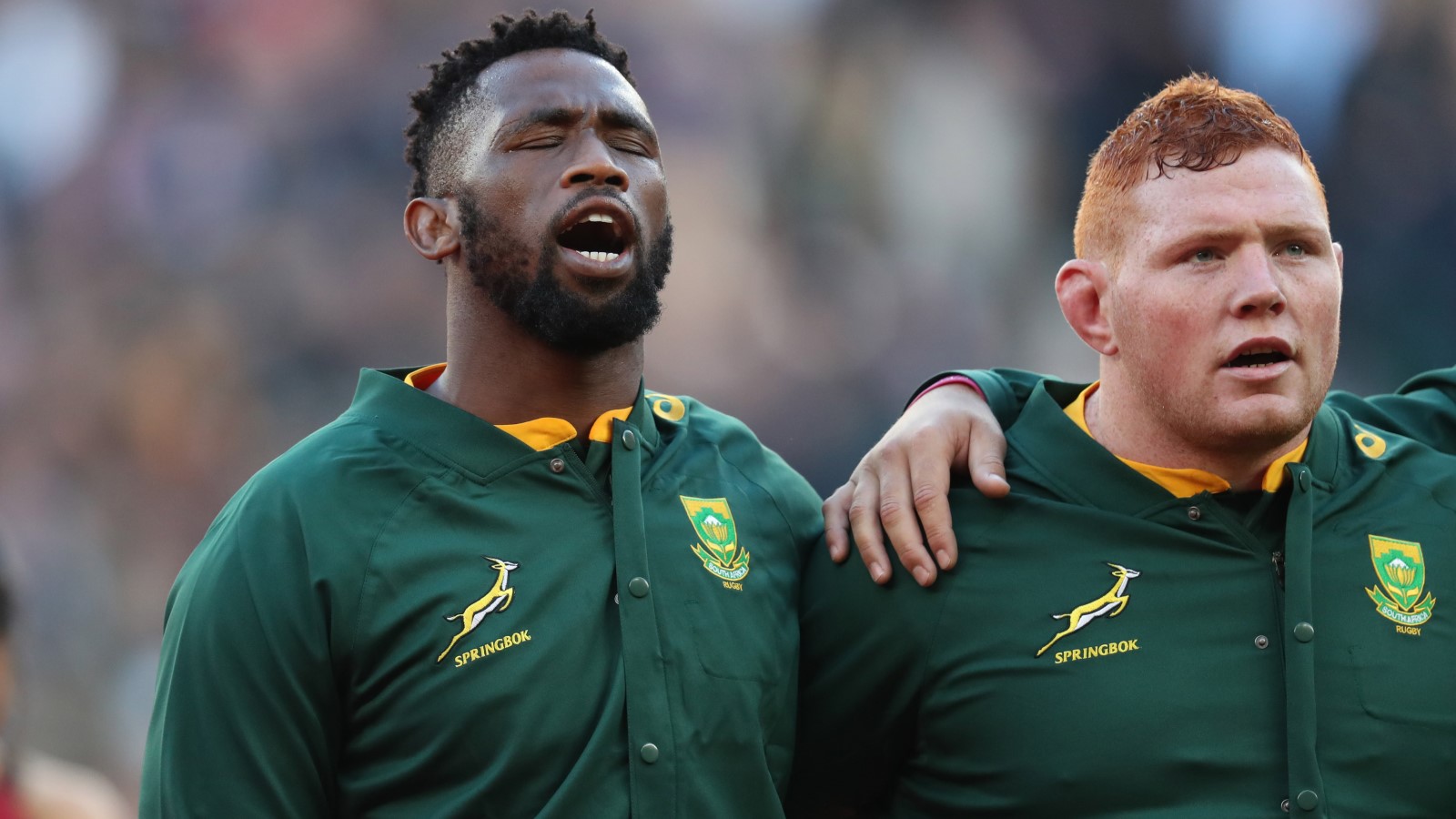 Kolisi missed the Rugby Championship through injury but has since recovered and will captain the team in a back row also featuring Duane Vermeulen and Pieter-Steph du Toit.

Faf de Klerk and Handré Pollard will form the half-backs while the back three is made up for Cheslin Kolbe, Makazole Mapimpi and Willie le Roux. In the centres Damian de Allende and Lukhanyo Am will join forces.

Up front Eben Etzebeth and Franco Mostert start in the second row and Steven Kitshoff and Frans Malherbe are named either side of Malcolm Marx in the front row.

New Zealand, meanwhile, have stuck with the tactic of shifting Beauden Barrett to full-back to accommodate Richie Mo’unga at fly-half, with Aaron Smith his half-back partner.

Barrett is part of a back three featuring World Cup debutants Sevu Reece and George Bridge, with Ryan Crotty fit to take his place at centre inside Anton Lienert-Brown.

Kieran Read captains the team in the back row, sandwiched between Ardie Savea and Sam Cane, while Sam Whitelock and Scott Barrett form the second row in the absence of the injured Brodie Retallick.

Finally, in the front row Dane Coles gets the nod at hooker, with Joe Moody and Nepo Laulala the starting props.

On the bench Sonny Bill Williams is fit and takes his place alongside the vastly experience Ben Smith, while South Africa have experience of their own in the shape of Francois Louw and 2007 World Cup winner Francois Steyn.