As the first British & Irish Lions captain to never lose a series in the professional era and a titan of Welsh rugby, Sam Warburton’s leadership qualities are undisputed. [more] 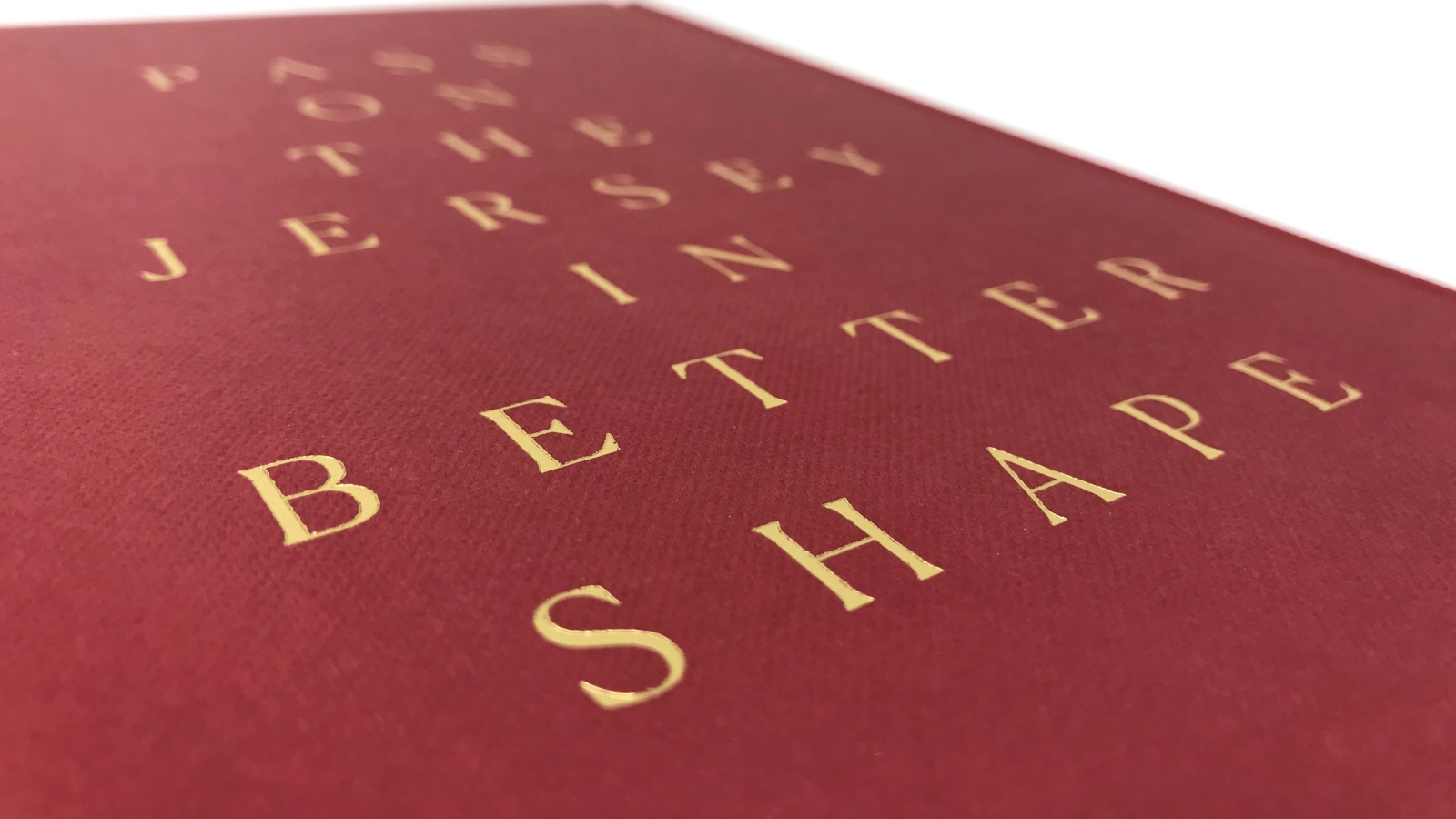 A new memoir penned by the two-time Lions skipper now provides an insight into what it takes to be a successful leader, providing intimate access to the realities of the dressing room.

Much more than just a standard sports autobiography, Open Side sees Warburton detail his approach to leadership as well as reflecting on the big matches and Tours he contested.

And you can win a signed copy of Open Side by entering our competition here. The unique signed copy is part of a limited edition Linos series with only a numbered 20 up for grabs with a specially designed Lions cover and bound with red pages. 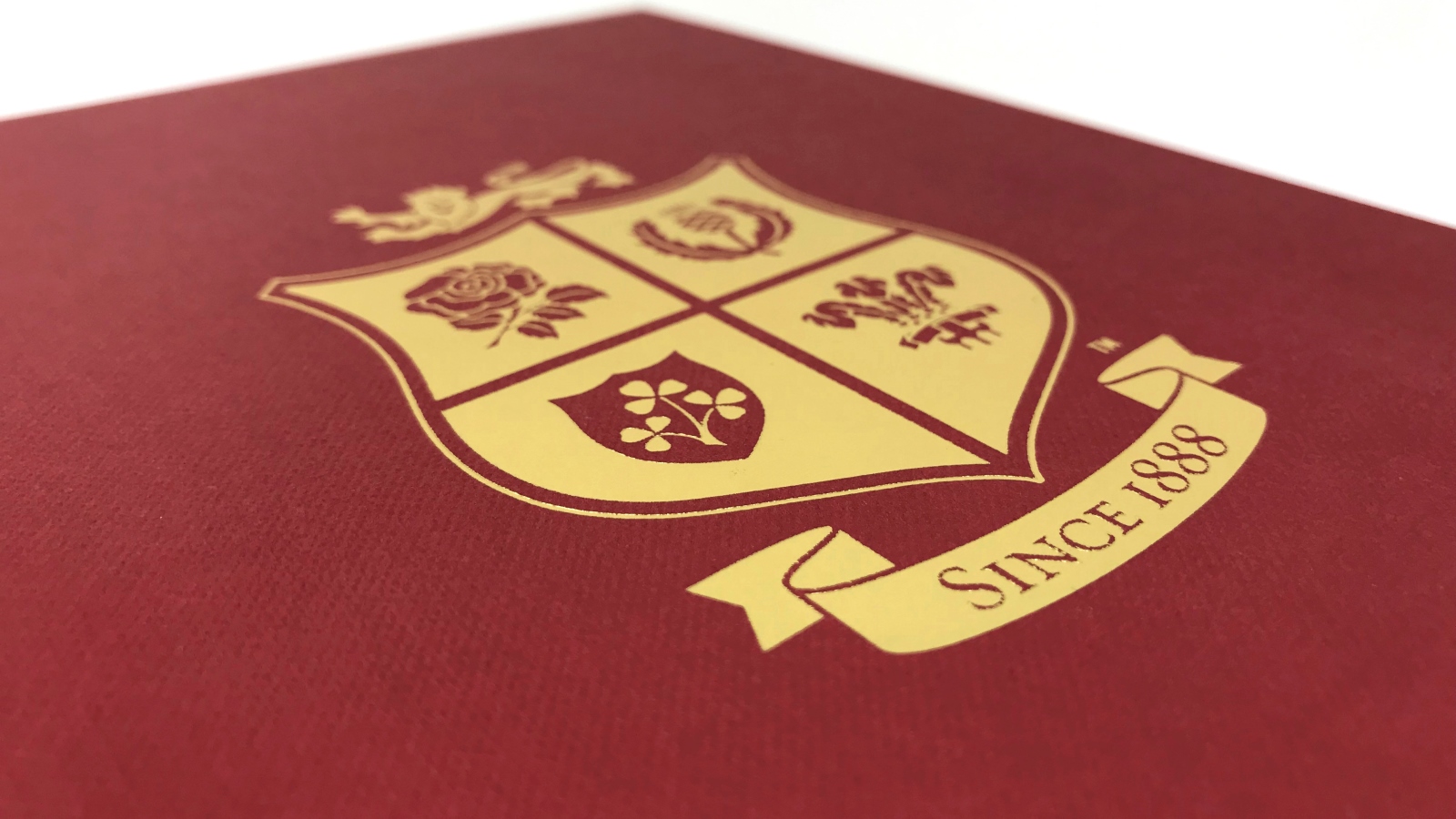 Warburton represented Wales at all levels, captaining the under-18s, under-19s and under-20s, before making his debut for the senior team aged just 20.

He then propelled himself to international attention in 2011 when he was named as Wales’s youngest-ever captain for the Rugby World Cup, guiding his country to the semi-finals.

Having led Wales to a triumphant Grand Slam in the 2012 Six Nations, Warburton’s leadership ability was further recognised when he was named Lions skipper for the 2013 Tour to Australia.

As the youngest Lions captain since 1955, at the age of 24, he ensured the tourists claimed their first Test series win since beating South Africa in 1997 as they overcame the Wallabies 2-1.

Four years later, he was named Lions captain again for the historic Tour of New Zealand – becoming only the second man to lead them on two Tours, after England colossus Martin Johnson.

Once again Warburton oversaw a remarkable performance from the Lions, who came back from losing the opening Test to the All Blacks to draw the three-match series 1-1.

His final game proved to be the dramatic 15-15 draw against New Zealand at Eden Park, before injury forced him to call time on his illustrious career in July 2018 at just 29 years old. 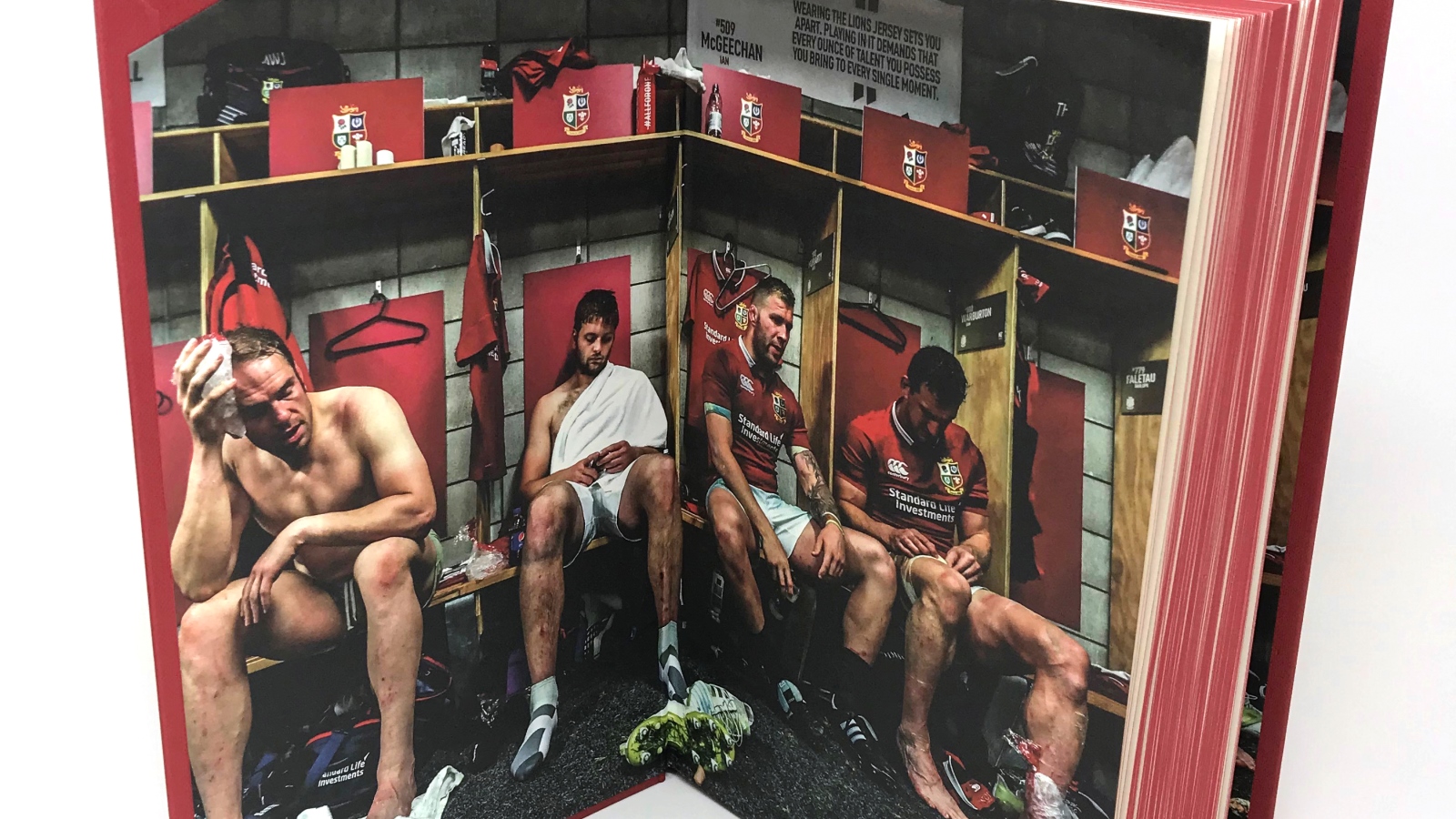 But Open Side is not simply a chronology of events or a celebration of statistics, with Warburton exploring the nature of leadership, the value of self-control and the precision of mindset.

He reveals what he believes to be the seven pillars of leadership: personality, professionalism, performance, perspective, positivity, persistence and people.

Open Side is available now and in all good book shops. You can enter the competition to win one of the specially designed Lions versions of the book here.

Alternatively, to buy a regular copy of Open Side, visit https://smarturl.it/openside