Eddie Jones insists England need to be at their very best if they are to make a winning start at the World Cup. [more] 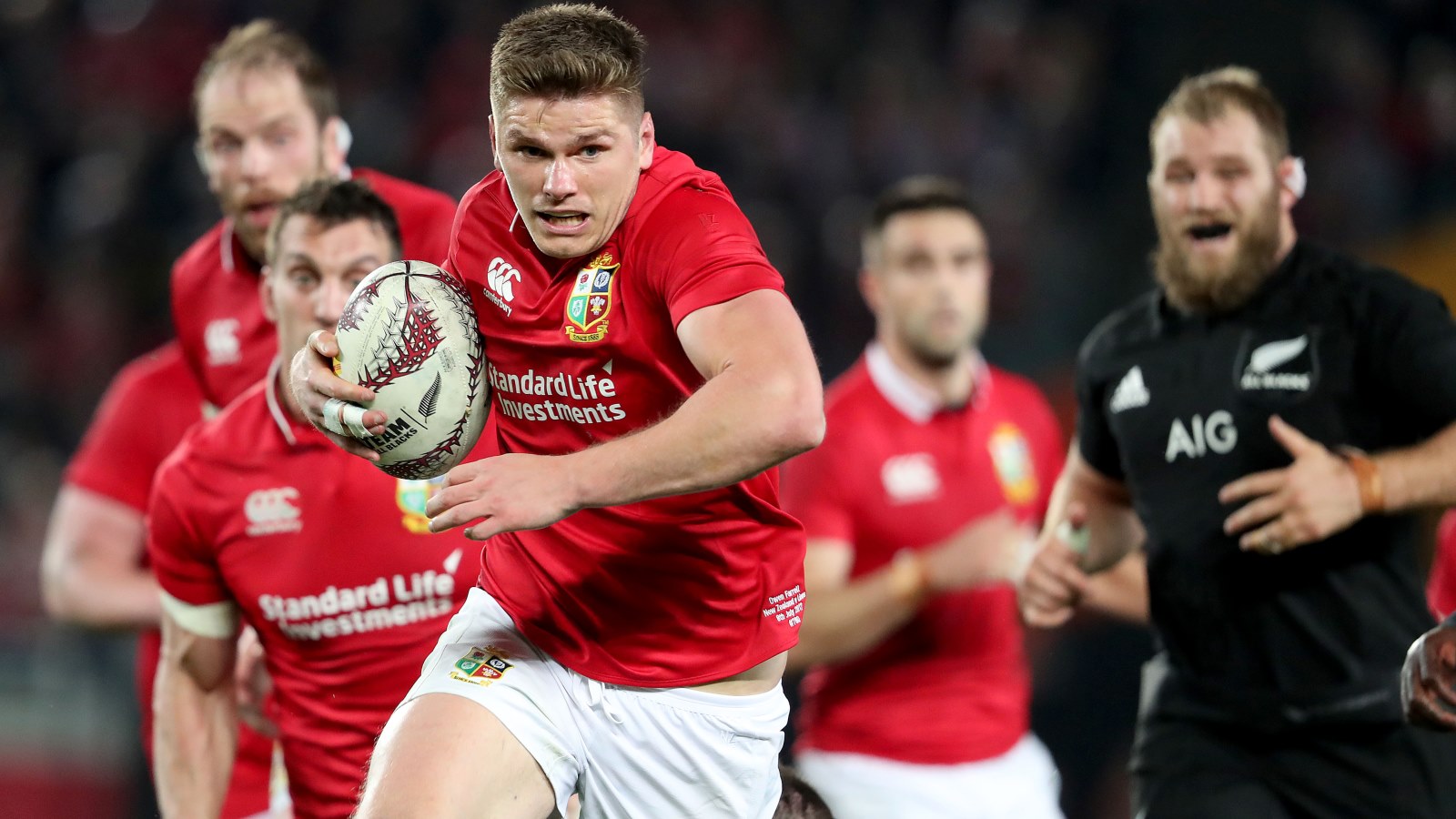 The head coach has named a near full-strength side to face Tonga in Sapporo, with ten British & Irish Lions in the starting XV.

Owen Farrell leads the side from inside centre, acting as a second playmaker alongside fly-half George Ford, while the powerful Manu Tuilagi joins him in midfield.

Billy Vunipola starts against his homeland at No.8 and, hinting at Jones’ game-plan, will pack down behind locks Courtney Lawes and Maro Itoje, two of England’s most physical players.

Ben Youngs becomes the first England scrum-half to appear at three World Cups, while Elliot Daly, Jonny May and Anthony Watson make up an exciting back three.

Jones said: “The focus this week has been about getting right for Tonga. We have had a good seven days in Japan where we have acclimatised really well, our sleep patterns are good and the physical conditioning of the players is outstanding.

“Now it is about putting in a game plan against Tonga and it is important to be tactically right. We know they are going to be ferocious and full of pride and passion.

“They are a side that, if they get a bit of momentum, they can be very dangerous and are well-coached by Toutai Kefu. They have a great World Cup record and we will need to be at our best on Sunday.

“I don’t think there is anyone who isn’t excited about getting out there on Sunday and there is a good feeling around the place.

“We are delighted to be up here in Sapporo and to play at the stadium will be a unique experience for us and something the team is looking forward to.”