Springboks renew rivalry with All Blacks in World Cup opener

All eyes will be on a monumental southern hemisphere battle in Yokohama on Saturday when New Zealand begin their Rugby World Cup defence against South Africa. [more] 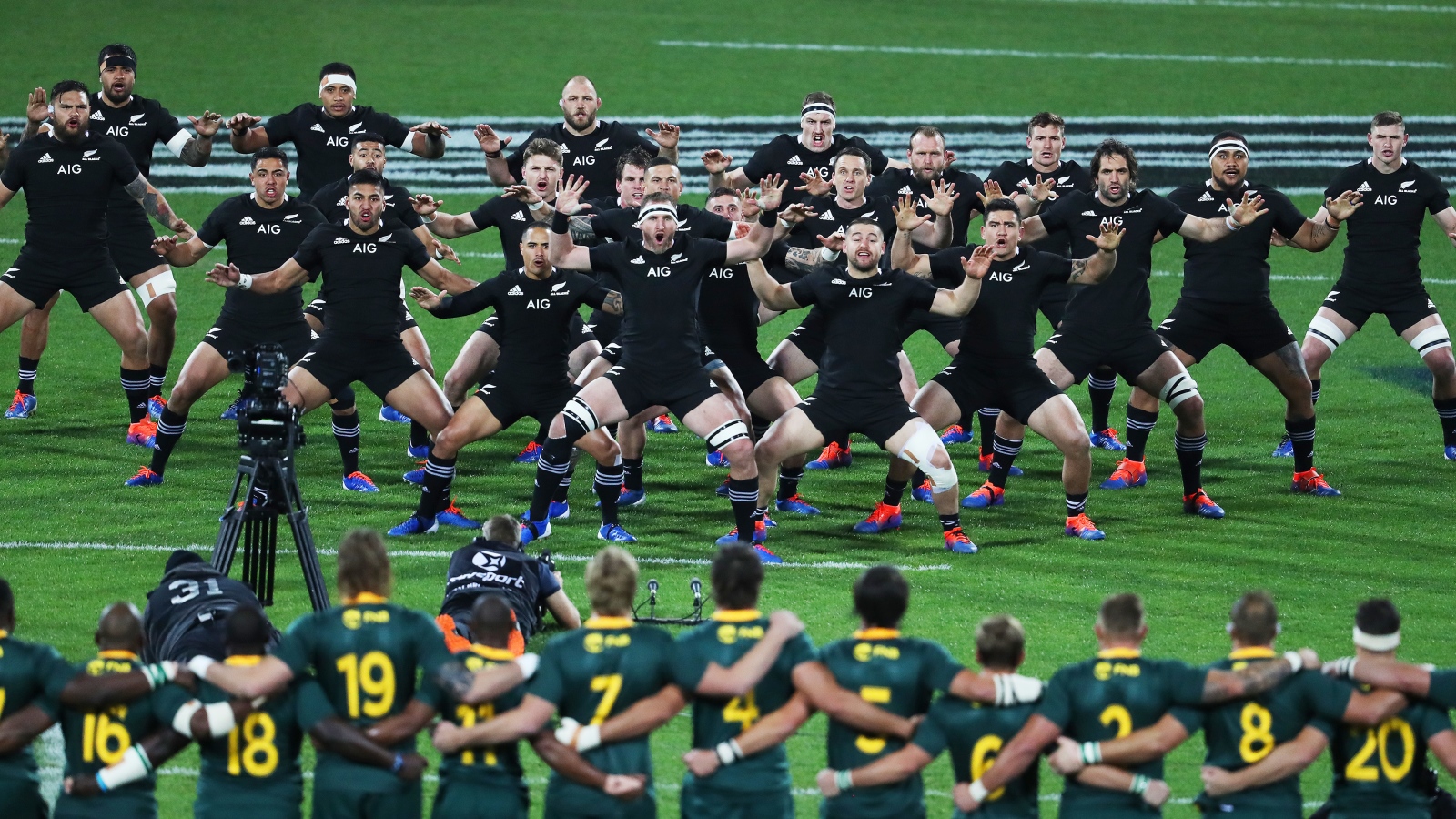 The opening match in Pool B pits the three-time winners of the Webb Ellis trophy against the Springboks, who pipped them to the Rugby Championship title last month.

And South Africa, who will be the British & Irish Lions’ next opponents in 2021, will be feeling confident after holding the All Blacks to a 16-16 draw in their last meeting.

No.8 Duane Vermeulen will win his 50th cap for South Africa after Rassie Erasmus named an unchanged team from the one that beat Japan in their last warm-up game.

Siya Kolisi captains the side from openside flanker and will be joined in the back row by Pieter-Steph du Toit, with Eben Etzebeth and Franco Mostert paired in the second row once again.

Steven Kitshoff and Frans Malherbe start either side of Malcolm Marx in the front row, while Faf de Klerk and Handre Pollard make up the half-back pairing.

The rest of the backline sees Damian de Allende and Lukhanyo Am form the midfield, with Cheslin Kolbe, Makazole Mapimpi and English Premiership star Willie le Roux shaping the back three.

Meanwhile, All Blacks boss Steve Hansen has opted for Richie Mo’unga at fly-half as Dan Coles, Scott Barrett, Sam Crane and Aaron Smith all return to the starting XV.

New Zealand, who were held to a 1-1 series draw by the Lions in 2017, also have Beauden Barrett at full-back in what is their youngest starting XV since the 2011 World Cup final.

New Zealand coach Hansen said: “Any combination of players in our squad could have justified their selection. But in the end we believe the 23 we have selected is the right group for this opposition.

“To perform at our very best, we’ll have to play with real clarity, intent, energy and clear heads. Both teams will have their moments and it’ll be our job to ensure we limit theirs and take full opportunity of ours.

South Africa coach Erasmus said: “You couldn’t say there is a favourite. I think we have a healthy respect for each other’s capabilities but it will come down to a small moment to decide a big game in the end.

“Our job is to focus on executing our plan and our skills to the best of our ability and hope that that is enough to overcome a New Zealand team that will be doing exactly the same.”