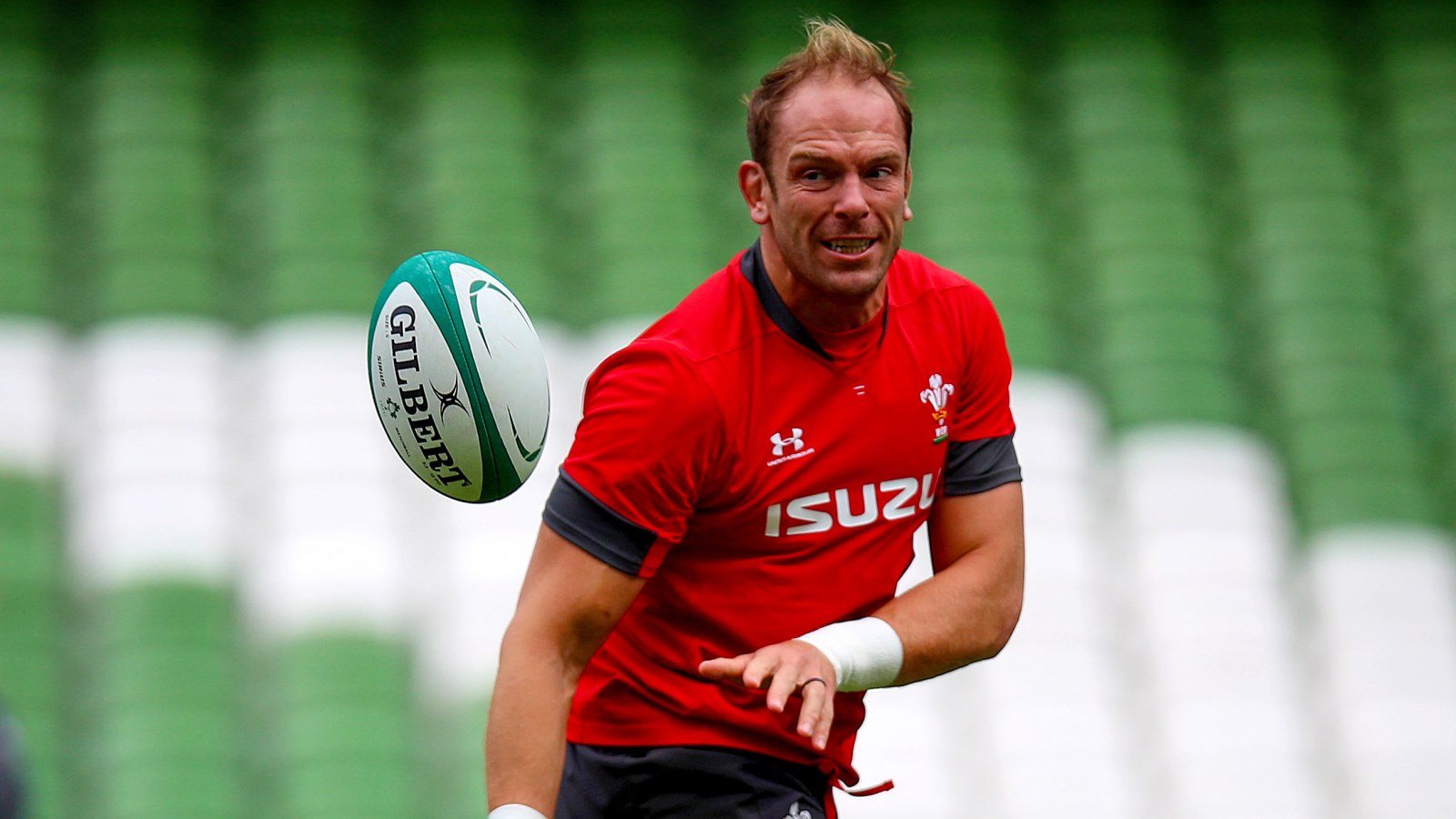 Warren Gatland claims skipper Alun Wyn Jones is ageing like a fine wine as the lock will equal Gethin Jenkins’ record of most caps for Wales when he leads his side out for their World Cup opener against Georgia.

Jones will win his 129th Wales Test cap, moving level with legendary prop Jenkins, when he takes to the field to kick off his fourth World Cup campaign in Toyota City on Monday.

He starts in a strong line-up alongside Jake Ball in the second row with Aaron Wainwright, Justin Tipuric and Josh Navidi named in the back-row.

Warren Gatland praised his captain’s contribution to the game of rugby at today’s #WALvGEO press conference in Toyota. #RWC2019 pic.twitter.com/XFFCWStJkV

Wyn Jones, Ken Owens and Tomas Francis make up the front row while Gareth Davies will line-up alongside Dan Biggar in the half-backs.

Hadleigh Parkes and Jonathan Davies have been named in the midfield with Josh Adams, George North and Liam Williams forming the back three for Wales’ opening test of their tournament credentials.

“He’s been outstanding in his service to Welsh rugby – he’s got better with age and he’s like a fine wine,” he said.

“He deserves all the accolades for having been a great servant for Welsh rugby. That recognition has been worldwide over the last couple of years and that’s pleasing to see.

“Hopefully Alun comes out of Monday night’s game fit and available – and if selected against Australia hopefully he’ll go on to break that record.”

Wales will also meet Australia, Uruguay and Fiji in the rest of their Pool D encounters.