Best leads the way as Ireland get off to a flyer

Rory Best scored a try, hit every lineout and played the full 80 minutes as Ireland kicked off their World Cup campaign in style with a 27-3 victory over Scotland. [more] 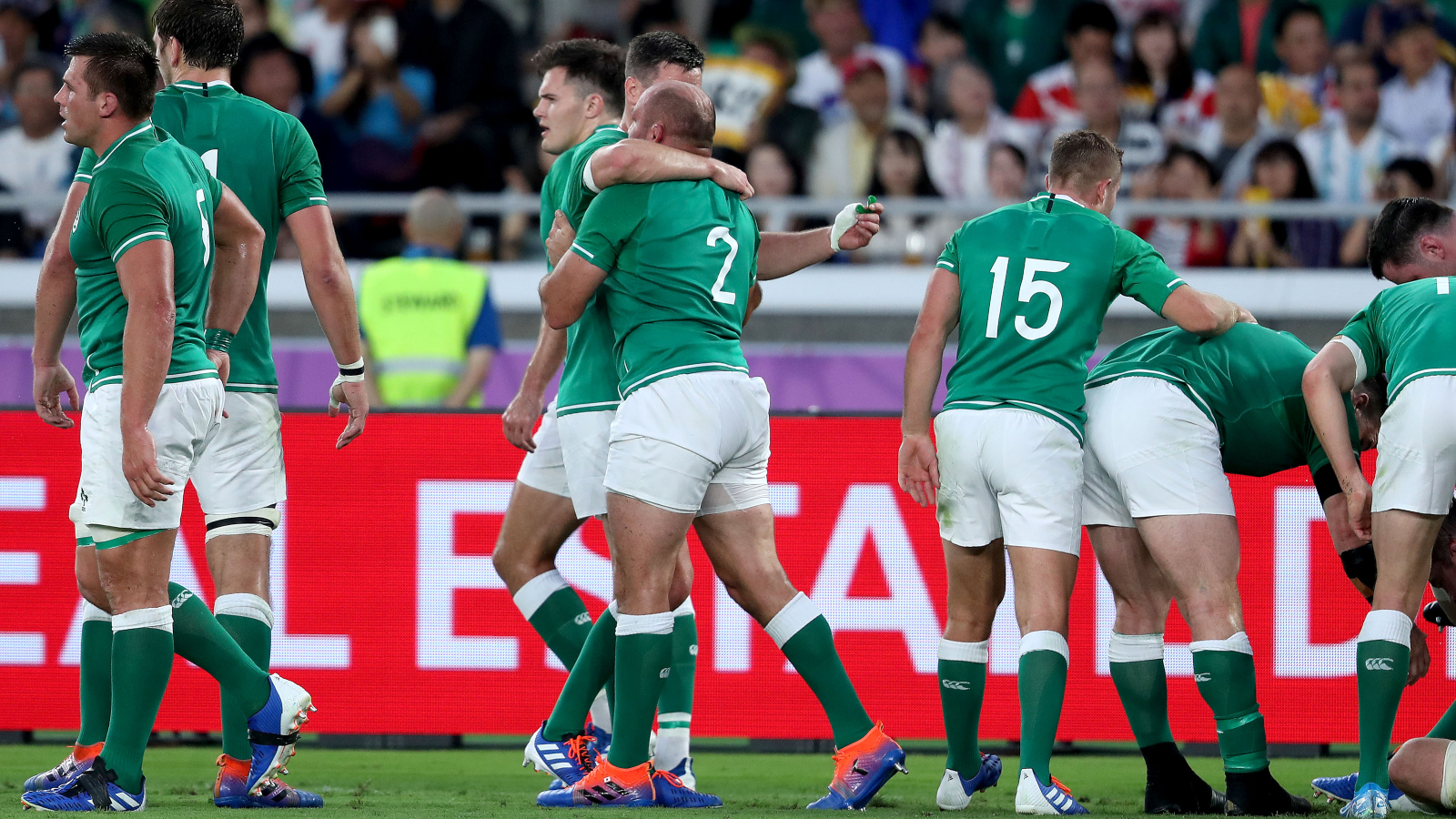 The Ireland skipper, who will call time on his career at the end of the tournament, was heavily involved in James Ryan’s opening try, before forcing his way over for the second, and from 12-0 after 14 minutes, Ireland were in control in Yokohama.

Tadhg Furlong added a third before half-time, with Andrew Conway adding the bonus point after the break to put Ireland in good position to reach the quarter-finals.

They will take on Japan next in Shizuoka, with Scotland looking to rebound against Samoa in Kobe.

Ireland looked ominous from the off, a clever Conor Murray kick forcing Jonny Gray back into his 22 with no cover in sight. Scotland survived that scare, but after failing to find touch on the resulting clearance, Iain Henderson burst through a gap and a few phases later Ryan was able to crash over.

Best had made a couple of telling contributions prior to that score, and then got it on the scoring act as he squeezed the ball over from a rolling maul five metres out.

Greig Laidlaw pulled three points back for Scotland, but when a pass in midfield did not go to hand, Conway was able to boot it forward, got a kind bounce back off the post and forced Stuart Hogg over his own line. That set up a five-metre scrum and soon after Furlong was able to force his way over.

Scotland lost Hamish Watson to injury shortly before half-time and trailed 19-3 at the break.

Conway almost had the fourth try straight after half-time, but was penalised for pushing Hogg who had got in front of him chasing back.

But Conway got his try shortly before the hour, taking advantage after Jordan Larmour had collected a high ball that the Scots could not capture.

The rain was coming down by that point, and although Ireland lost Tadhg Beirne to a yellow card in the closing stages, they were able to hold out their opponents.

That included Best playing the full 80 minutes, with his replacement Niall Scannell slotting into the back row to replace Josh van der Flier late on.

Best played his part as the Ireland lineout proved a valuable attacking weapon, winning 12 from 12.

And they proved clinical on most opportunities that came their way to record a convincing opening success.