England opened their account at Rugby World Cup 2019 with a bonus-point win over Tonga that owed much to a brace from Manu Tuilagi. [more] 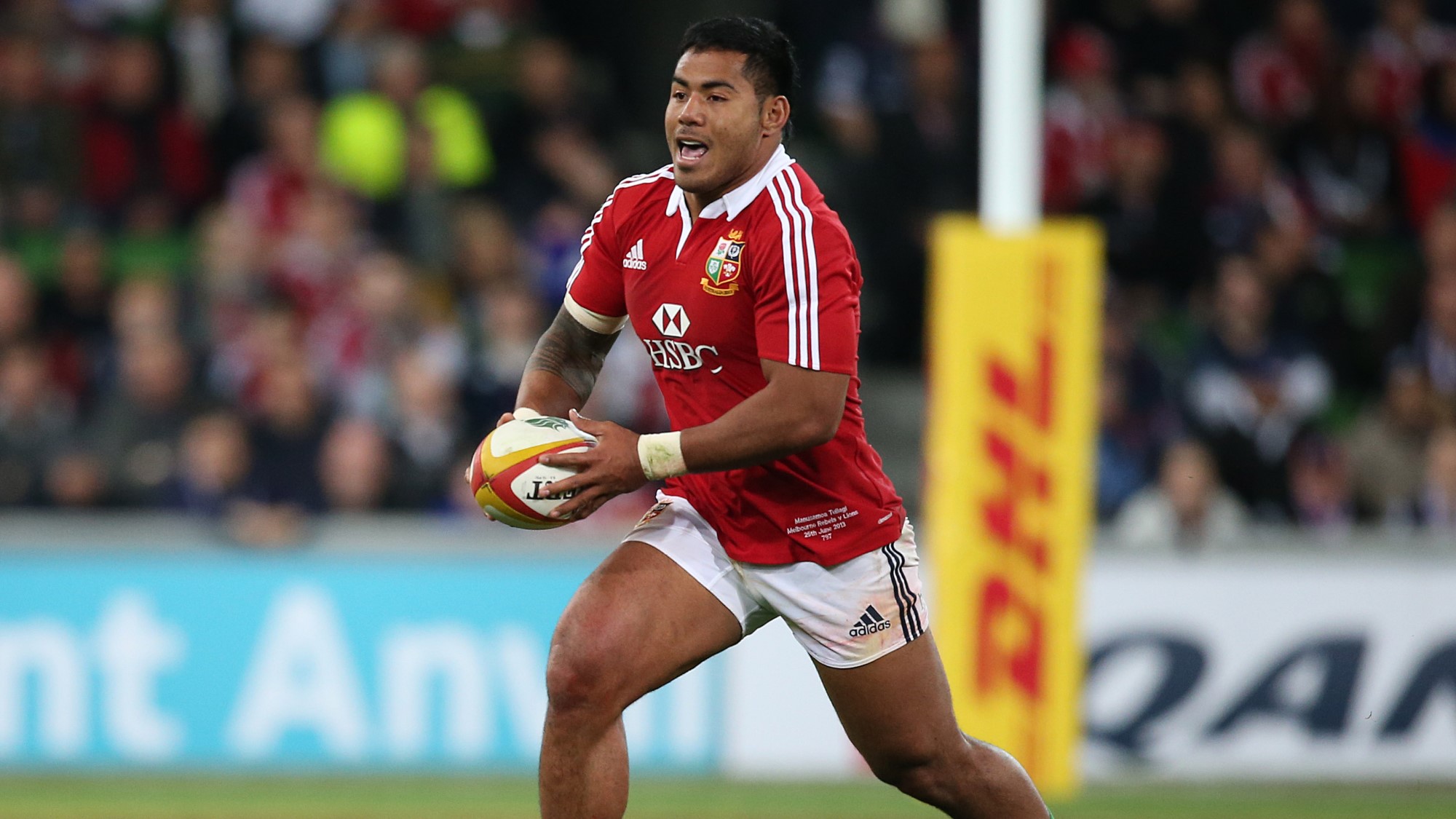 Tuilagi’s first-half double put England in the driving seat, before Jamie George and Luke Cowan-Dickie finished off the job in the second stanza.

As well as the bonus point, Eddie Jones will have been equally delighted at the way his men fronted up in defence to hold Tonga try-less in the 35-3 victory.

It is now 167 minutes of Test rugby since England last conceded a try, and bar the odd niggle they will head to Kobe to take on USA in fine spirits.

Tuilagi’s bullocking break put Sam Underhill over, but the TMO adjudged his effort to have been held up. No matter, from the resultant scrum Tuilagi finished it off himself.

Farrell missed those extras but then Takulua pulled a penalty wide and England’s backline produced a stunner immediately after.

Elliot Daly came into the line to create the dog-leg, fed Jonny May and the winger went haring into the clear before finding Tuilagi on his inside for the easy run in.

Farrell added two further penalties either side of the break as England opened up a 21-3 advantage.

George got England’s third, soon after England had introduced a raft of replacements, at the back of a rolling maul.

Well played and good luck with the rest of your #RWC2019 campaign. #ENGvTGA #CarryThemHome pic.twitter.com/CwyRCLNWVL

Tonga then frustrated them for large parts of the final quarter, Anthony Watson’s magnificent solo slalom the closest England got.

But in the end it was George’s replacement Cowan-Dickie who went over, fed by Jonathan Joseph and England could celebrate a job well done.