Davies over early as Wales power to opening success

Jonathan Davies gave Wales the lead after just three minutes and they never looked back as they powered to a 43-14 victory over Georgia in their Rugby World Cup opener in Toyota. [more] 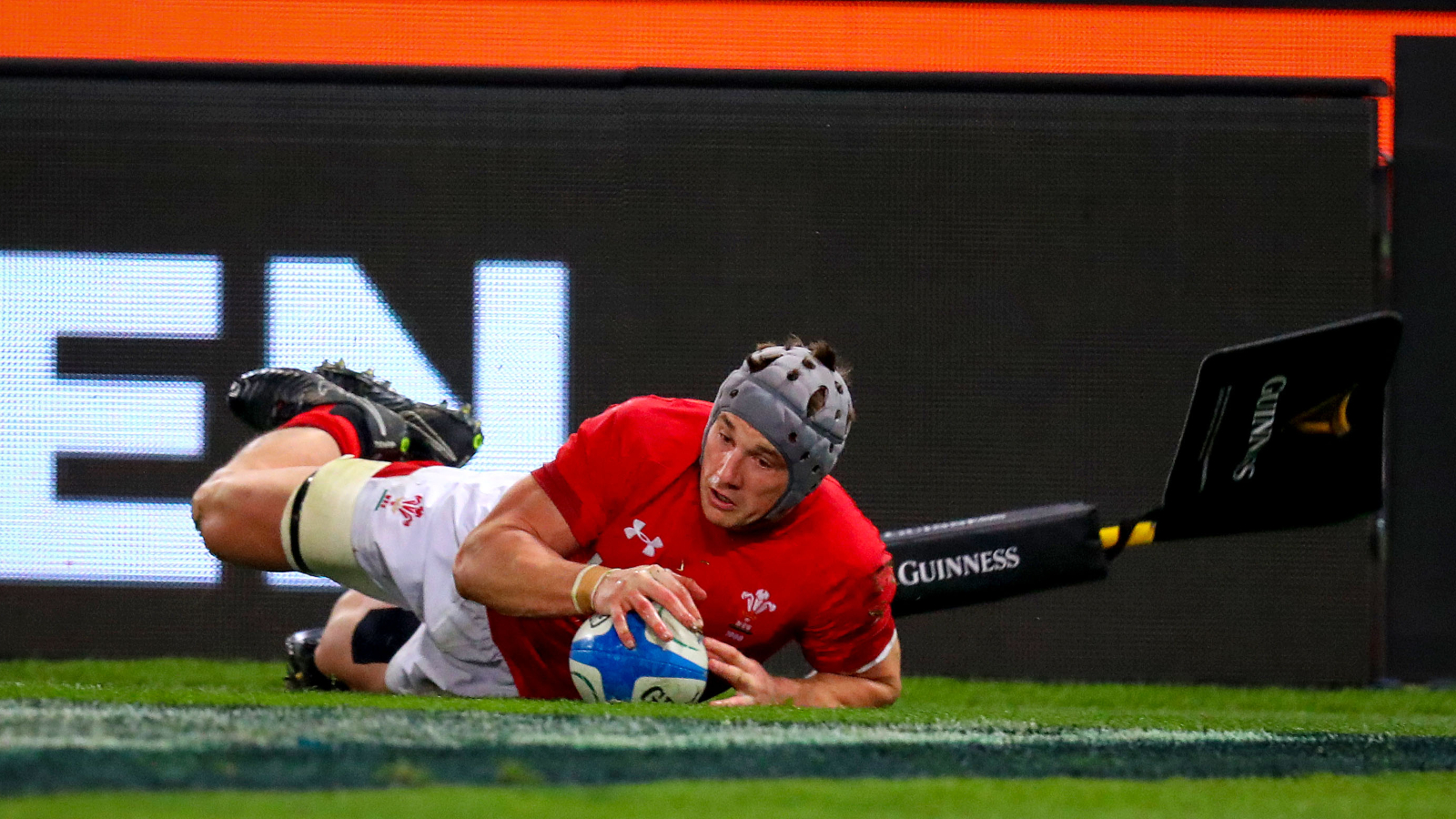 The centre went under the posts from a set-play off a scrum, and Wales had wrapped up the bonus point by half-time thanks to further tries from Justin Tipuric, Josh Adams and Liam Williams.

The second half was much tighter as Georgia crossed twice through front-rowers Shalva Mamukashvili and Levan Chilachava either side of a score for Tomos Williams.

But George North crossed for Wales’ sixth four minutes from time, as they warmed up for their clash with Australia in Tokyo on Sunday in fine style.

Wales enjoyed the perfect start, Georgia knocking on from the kick-off and after Davies had gone close once, he was not to be denied second time around, ghosting clean through from Gareth Davies’ miss-pass.

Dan Biggar’s conversion from in front came back off the post but he made up for it soon after with a penalty.

And Wales were over again when Adams burst through off Biggar’s inside ball from a lineout. He found Gareth Davies who was hauled down five metres short, but Tipuric picked and went straight over. Biggar’s conversion made it 15-0.

The third try followed in similar fashion, Adams this time going all the way after that inside ball from Biggar had again worked wonders.

Georgia then enjoyed their first real sustained territory but it was Wales who had the final say in the half, again from a lineout. This time it was second phase, with Hadleigh Parkes drawing in defenders and eventually Jonathan Davies putting the ball out to Liam Williams to go over. Biggar’s conversion from out wide made it 29-0 at the break.

Georgia struck immediately to start the second half, Mamukashvili dotting down after a rolling maul from five metres out.

And even when Jaba Bregvadze was sent to the bin, Wales could not find a way through, having to wait until beyond the hour-mark for Tomos Williams to get their fifth try from a clever North kick through.

The Lelos hit straight back through Chilachava, barrelling over from close range, but Tomos Williams ensured Wales had the final say as he repaid the favour to North with a brilliant run and then offload to the winger. North still had plenty to do, but finished in trademark style, stepping one man before holding off two more. Leigh Halfpenny converted to reassert Wales’ dominance.