England No.8 Billy Vunipola is one of only five players retained in the starting XV for England's second Rugby World Cup clash with USA in Kobe on Thursday. [more] 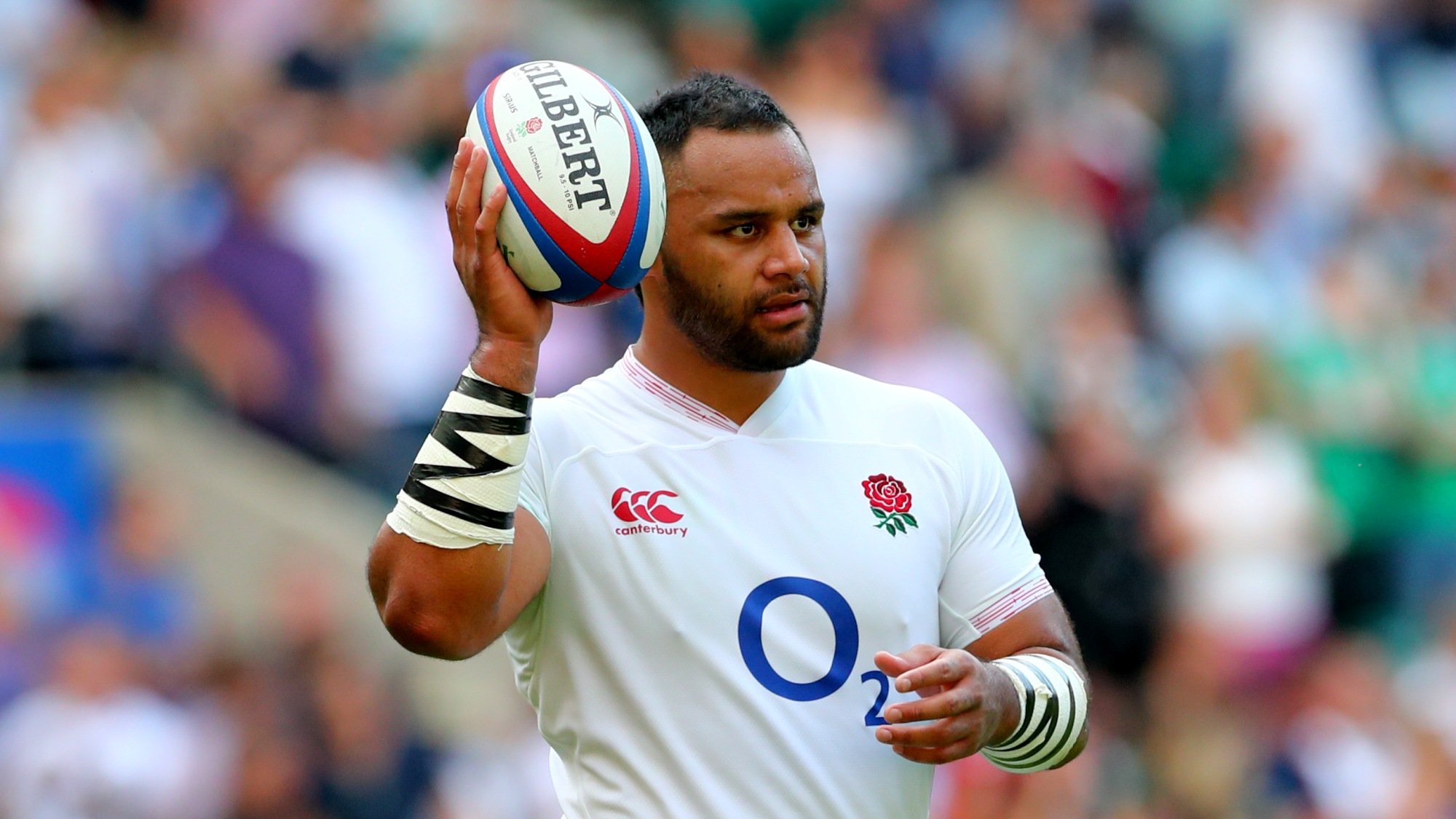 With only a four-day turnaround from their opening 35-3 win over Tonga in Sapporo on Sunday, head coach Eddie Jones has largely opted to rest and rotate.

That means that Vunipola, Joe Marler and Tom Curry are the only men to start again in the pack while George Ford stays at No.10 and captains the side while Elliot Daly remains at full-back.

Vunipola has now started England’s last 11 Tests on the spin, a welcome return to form and fitness after an injury-hit couple of seasons for the Saracens No.8.

He is joined in the back row by Tom Curry and Lewis Ludlam, who impressed off the bench on Sunday against Tonga.

The second row is made up Joe Launchbury and George Kruis while Marler is joined in the front row by Luke Cowan-Dickie and Dan Cole.

In the half-backs, Willi Heinz starts with Ford while Jonathan Joseph and Piers Francis are paired in the centres.

Daly has Joe Cokanasiga and Ruaridh McConnochie alongside him in the back three, in a starting XV that is very similar to the side that faced Wales in their second warm-up.

Without McConnochie’s late withdrawal for that game in Cardiff last month, this side would show 12 of the same XV that started that narrow defeat.

Jones said: “The four-day turnaround is something we experimented with against Japan last autumn and so the players have had some experience of it. You have to make sure the two days before the game are exactly the same as you would normally have for any other game.

“So for us, a short and fast run tomorrow and today is an active recovery day. What I see now is players handling it really well but the game on Thursday will be the litmus test.”

On the bench, Jones has retained some of his big guns with Owen Farrell, Anthony Watson and Ben Youngs in the backs and the likes of Kyle Sinckler and Courtney Lawes up front.

Jones added: “It is our best 23 and we have looked at some players that would benefit not playing in this game so have kept them out of the 23. But it is a great opportunity for another set of players to do the team proud.

“USA are a tough, physical team who are extremely well coached by Gary Gold. There are a number of players who our guys know really well and are a team we respect. They have prepared two weeks with the marines for this game so they will be fit, tough and be playing for the pride of their country.”

England has played USA five times, winning all of them. England’s last Test against the Eagles came in the opening pool game of Rugby World Cup 2007 in Lens, France.