Ireland call on Carty at ten against Japan

Joe Schmidt has made four changes to his Ireland team to face Japan with Jack Carty coming in at fly-half to replace Johnny Sexton. [more] 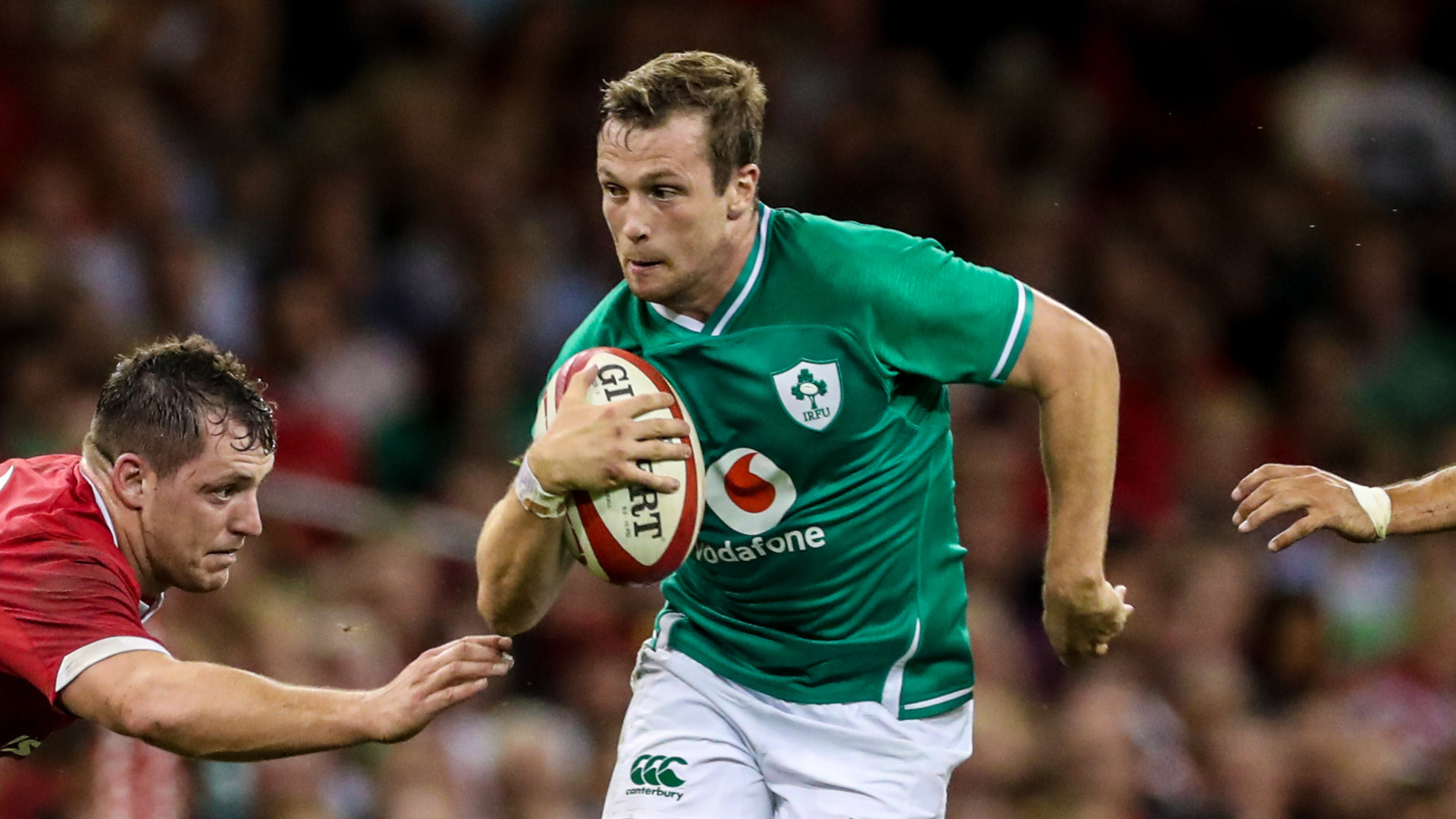 The Connacht fly-half gets the nod after Sexton missed training early in the week with a quad injury.

As well as Carty, the other three changes come in the backline where Chris Farrell comes in for Bundee Aki, while in the back three Rob Kearney and Keith Earls have both recovered from niggles to take their place in the side.

That means that Jordan Larmour drops down to the bench, while Andrew Conway misses out on the matchday 23 altogether.

Rory Best captains the team once again in an unchanged pack, with Peter O’Mahony having come through the HIA protocols to feature.

On the bench Jack Conan misses out having picked up a niggle in training, meaning that Rhys Ruddock is named among the replacements.

The match in Shizuoka on Saturday pits two sides with maximum points from their opening game against one another.

Japan saw off Russia on the opening night in Tokyo, while Ireland beat Scotland in Yokohama on Sunday.