Jones makes history as Wales stay the same for Wallabies

Alun Wyn Jones will become Wales' most capped international of all time on Sunday after being named as captain in an unchanged starting XV to take on Australia. [more] 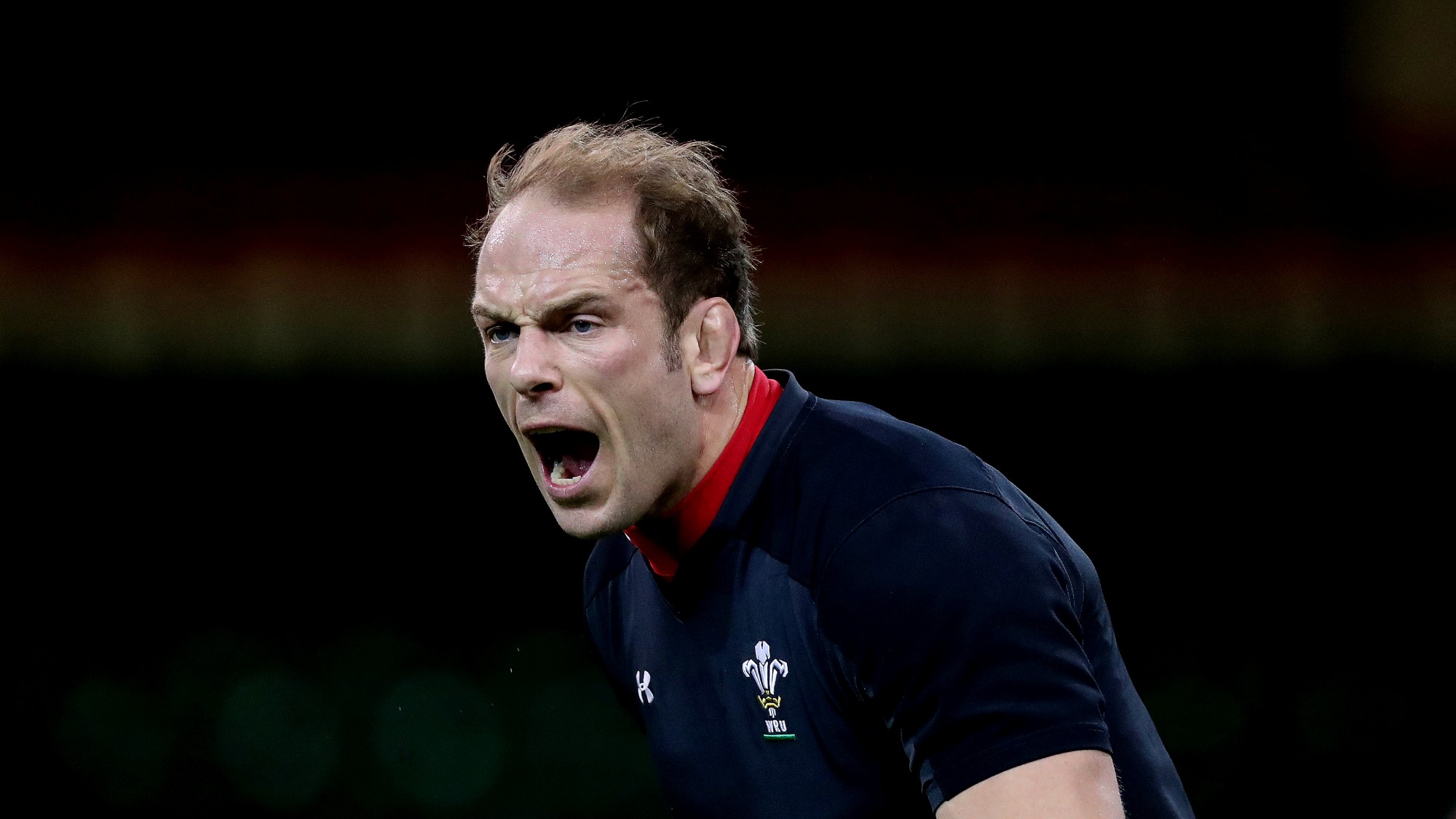 The Wales lock, a veteran of three British & Irish Lions Tours, will win his 130th Wales Test cap on Sunday in Tokyo in their crunch Pool D encounter.

Warren Gatland has opted for the same team that downed Georgia in convincing fashion in their World Cup opener on Monday.

Jake Ball will pack down alongside the skipper with Wyn Jones, Ken Owens and Tomas Francis named in the front-row. Aaron Wainwright, Justin Tipuric and Josh Navidi form the back-row.

Gareth Davies and Dan Biggar continue their partnership at half-back with Hadleigh Parkes and Jonathan Davies lining up together in the midfield. Josh Adams, George North and Liam Williams are named as the back-three.

The one change in Wales’ matchday squad comes on the bench where Owen Watkin comes into the 23 jersey. He provides backline cover alongside Tomos Williams and Rhys Patchell.

Elliot Dee, Nicky Smith and Dillon Lewis are named as the front-row replacements with Aaron Shingler and Ross Moriarty completing the line-up.