Jones impressed as Wales produce their best to see off Australia 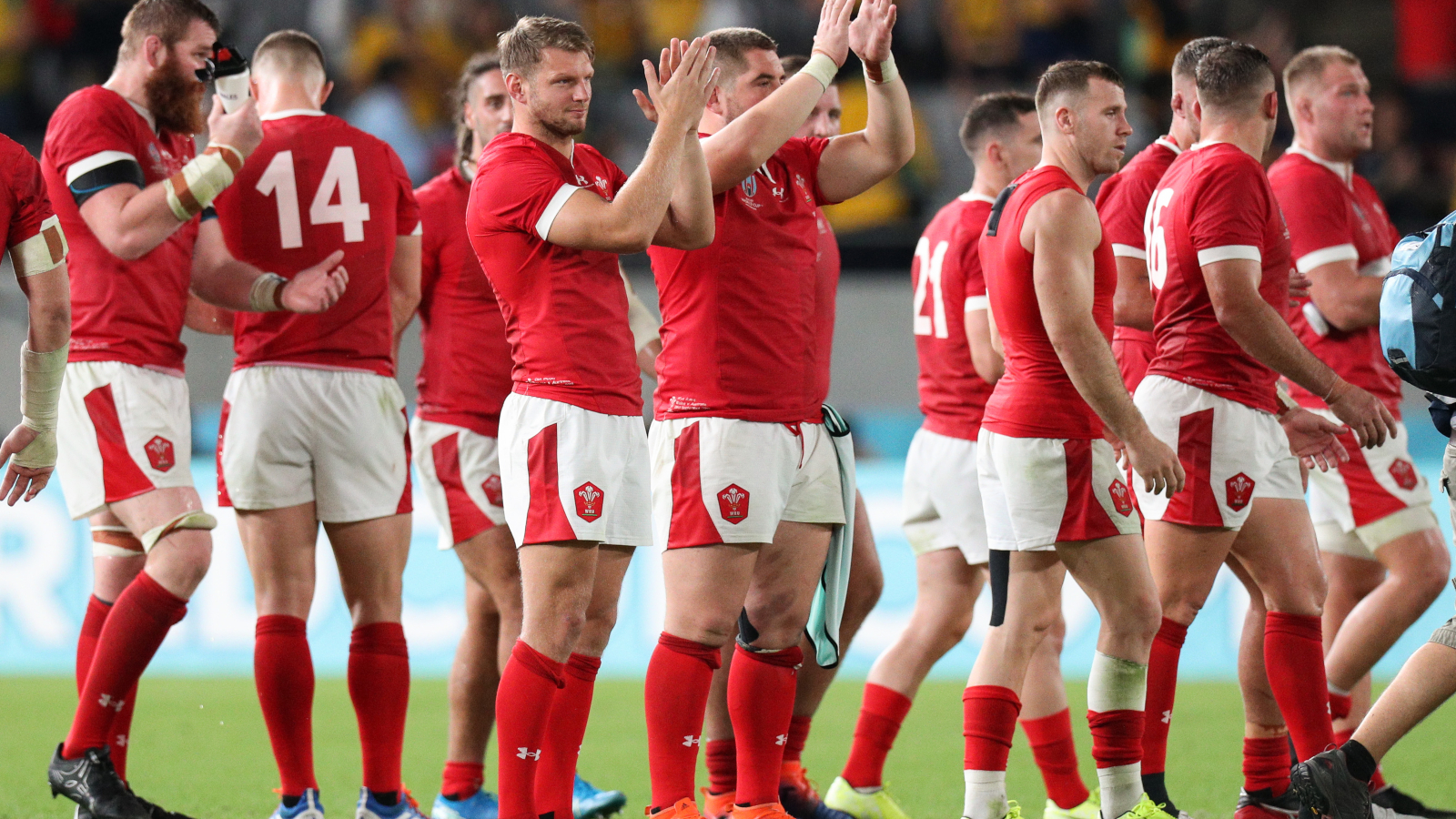 Games against Australia tend to bring the best out of Wales and there was no doubting that sentiment as they edged a thriller in Tokyo on Sunday.

Alun Wyn Jones, captaining his country in his 130th appearance for Wales – an all-time record – led from the front with 23 tackles in the 29-25 success.

Wales had looked in total control early in the second half when Rhys Patchell’s drop goal put them 26-8 ahead, but Australia then mounted an almighty fightback, getting back to within a point.

A Patchell penalty eight minutes from time gave Wales some breathing space, and they were able to see the game out to take a giant step towards top spot in Pool D.

And for Jones, it was another example of his team stepping up in the big moment.

“We’ve got a good squad and I’m comfortable that anyone in the 31 – not just the 23 – could fill a void and that brought out the best in us.”

“People who get to the top have a drive and a desire to want to be successful.” – Warren Gatland on skipper @AlunWynJones, who has just led his Wales side to victory against Australia on his 130th appearance for his country. #RWC2019 pic.twitter.com/R4YKUIXO6S

Wales flew out of the blocks with a drop goal from Dan Biggar after just 35 seconds, the fastest points ever scored in a World Cup encounter.

Hadleigh Parkes added a try with less than quarter of an hour on the board, although Australia then responded with a score from Adam Ashley-Cooper.

However a big finish to the first half saw Wales stretch into a sizable lead, Patchell – on for Biggar – slotting a penalty before man of the match Gareth Davies picked off a Will Genia pass to go in for a try.

It then took an almighty defensive effort in the second half to keep the Wallabies at bay as they dominated both possession and territory.

The back row of Aaron Wainwright, Justin Tipuric and Josh Navidi played a crucial role in that, earning high praise from their skipper.

“There’s a nice blend there, a couple of guys who created the edge in training in the week. We know how dangerous they are as poachers and I think that was the point in the first half with the urgency to stop the separation at the breakdown.

“(Australia) probably got a few more in the second half as they broke us down but credit to our back-row, they did their job.”