Jonny Gray was the star as Scotland kept their World Cup quarter-final hopes intact with an impressive 34-0 win over Samoa. [more] 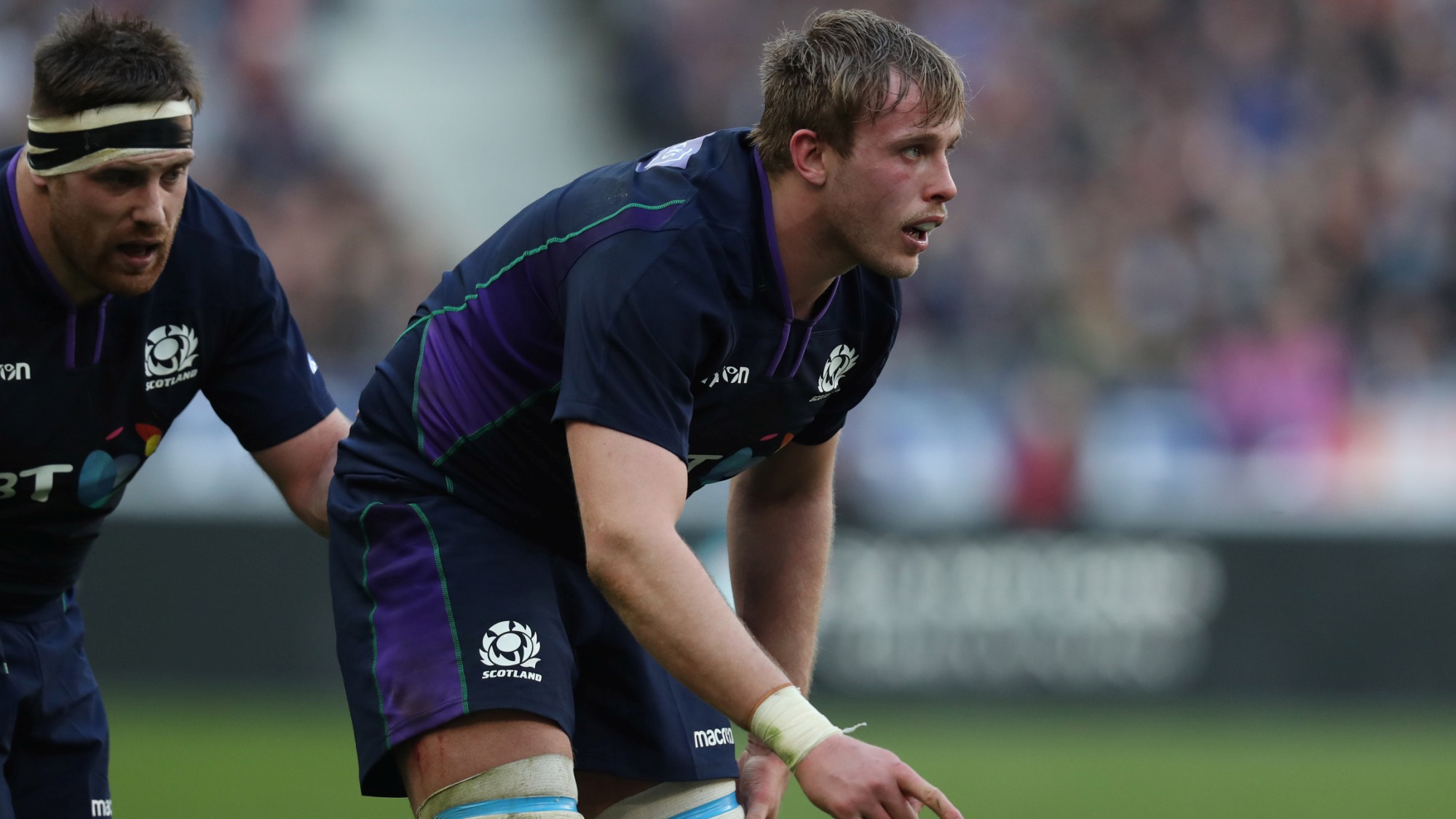 It was do or die for Scotland, after their opening weekend loss to Ireland in Yokohama, and they needed a bonus point win to stay in contention with Ireland and Japan in Pool A.

And they duly got it, Sean Maitland and Greig Laidlaw going over in the first half before two penalty tries in the second sealed the deal, to leave head coach Gregor Townsend delighted.

“The first half was excellent in terms of how we defended, the pressure we built through the kicking game and also the set-piece,” he said.

“Second half we didn’t start as well. We were a bit loose in that first ten minutes but the pressure told in the end and I’m really pleased with the work rate of our team.

“We would have been disappointed if we hadn’t picked up (the bonus point) having scored three tries with 10-15 minutes to go.

“We’re all delighted to get that bonus point – we’ve two games to go and if we play like we did tonight and improve a couple more aspects we’ll very much be in this World Cup.”

Gray chipped in with 13 tackles, the most of any Scotland player, played the full 80 minutes and ran a flawless lineout.

And the second row admitted the motivation had come from their rough loss to Ireland two Saturdays ago.

MOTM | Jonny Gray is named Man of the Match following a solid shift in the Scotland shirt. 👏 pic.twitter.com/tleJPAnDFi

He said: “It’s been a tough week for us. We let a lot of people down last week and I just want to thank the Scottish fans that came out here and for all the people back home watching.

“It’s been a tough week so it’s good to get a result like that. We had to move on pretty quick.

“I watched Japan-Ireland and it shows how special this tournament is – anyone can beat anyone. But we got the result today and we’ve got a lot of work to do for Russia.

“We had to get a reaction this week. Training’s been tough and rightly so – we had an honest conversation.”