Sexton skippers as Ireland look to get back on track

Johnny Sexton returns to Ireland's much-changed starting line-up and will captain the side for the first time as they take on Russia on Thursday. [more] 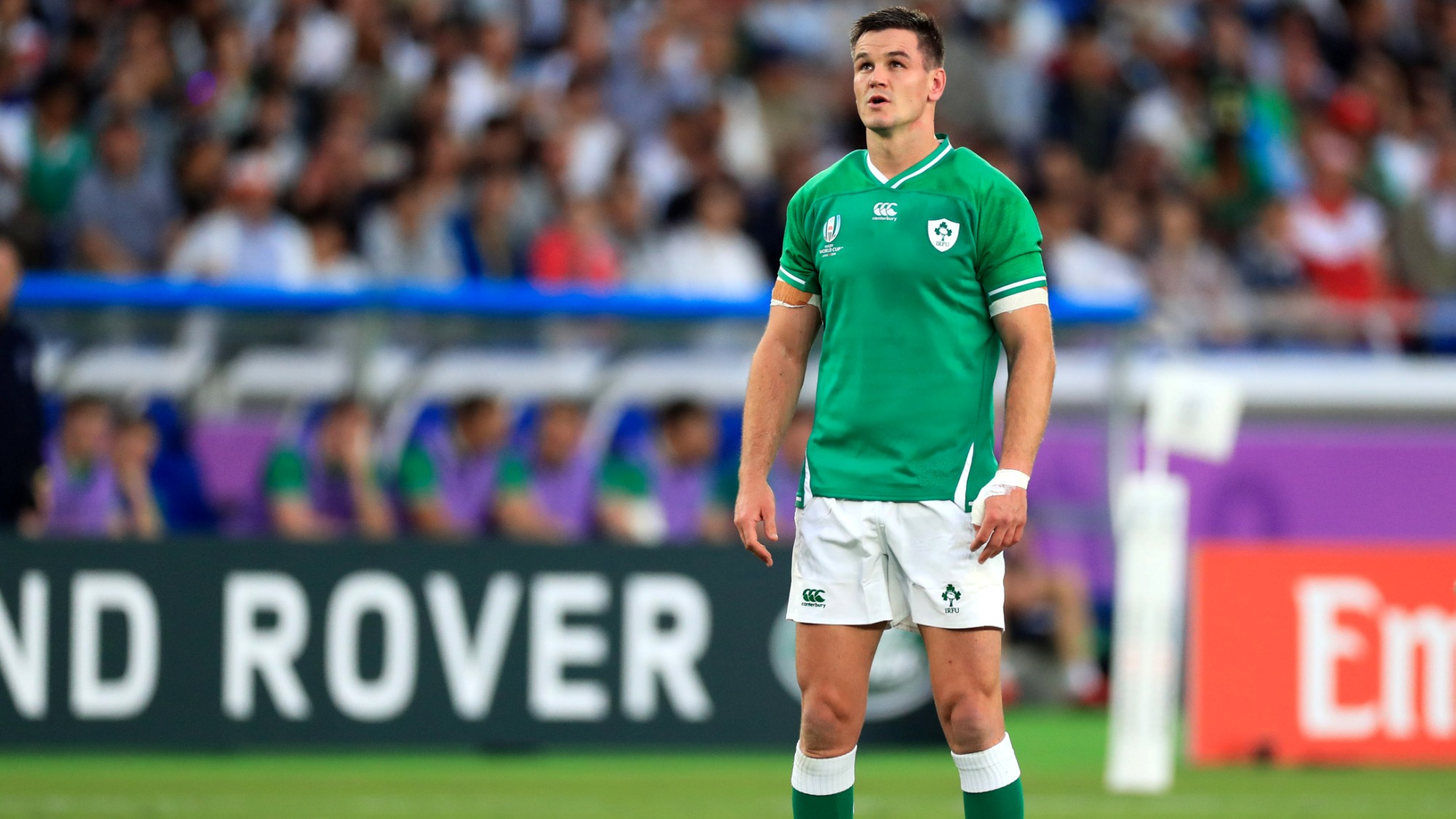 The fly-half missed Ireland’s shock defeat to Japan in Shizuoka last weekend with a quad injury but is fit to lead the side for the first time in what will be his 86th cap.

Ireland’s qualification hopes remain in their own hands, two bonus-point wins over first Russia and then Samoa will put them into the knockout stages.

But on a five-day turnaround, Schmidt has opted for wholesale changes with only Garry Ringrose, Rob Kearney, Keith Earls and Peter O’Mahony asked to back up from last Saturday in the starting XV.

Kearney and Earls are joined by Andrew Conway, so impressive against Scotland in Yokohama two Saturdays ago, in the back three while Bundee Aki is back to partner Ringrose in midfield.

Sexton and Luke McGrath make up the half-backs while in the back row O’Mahony switches to the openside to accommodate Rhys Ruddock and the newly-arrived Jordi Murphy who wears No.8.

O’Mahony and Ringrose are the only two players who have started all three games at this Rugby World Cup so far for Ireland as in the second row, Tadhg Beirne and Jean Kleyn get their chance while up front it is all Munster as Niall Scannell packs down at hooker with John Ryan and Dave Kilcoyne either side.

Meanwhile behind the scrum, Joey Carbery, Jack Carty and Jordan Larmour are the replacement backs meaning Carbery could have to fill in at N0.9 should anything happen to Luke McGrath.