Graham remains on wing but Scotland ring the changes

Darcy Graham is the only Scotland player retained from the starting XV that beat Samoa as Gregor Townsend rings the changes for their crunch clash with Russia on Wednesday. [more] 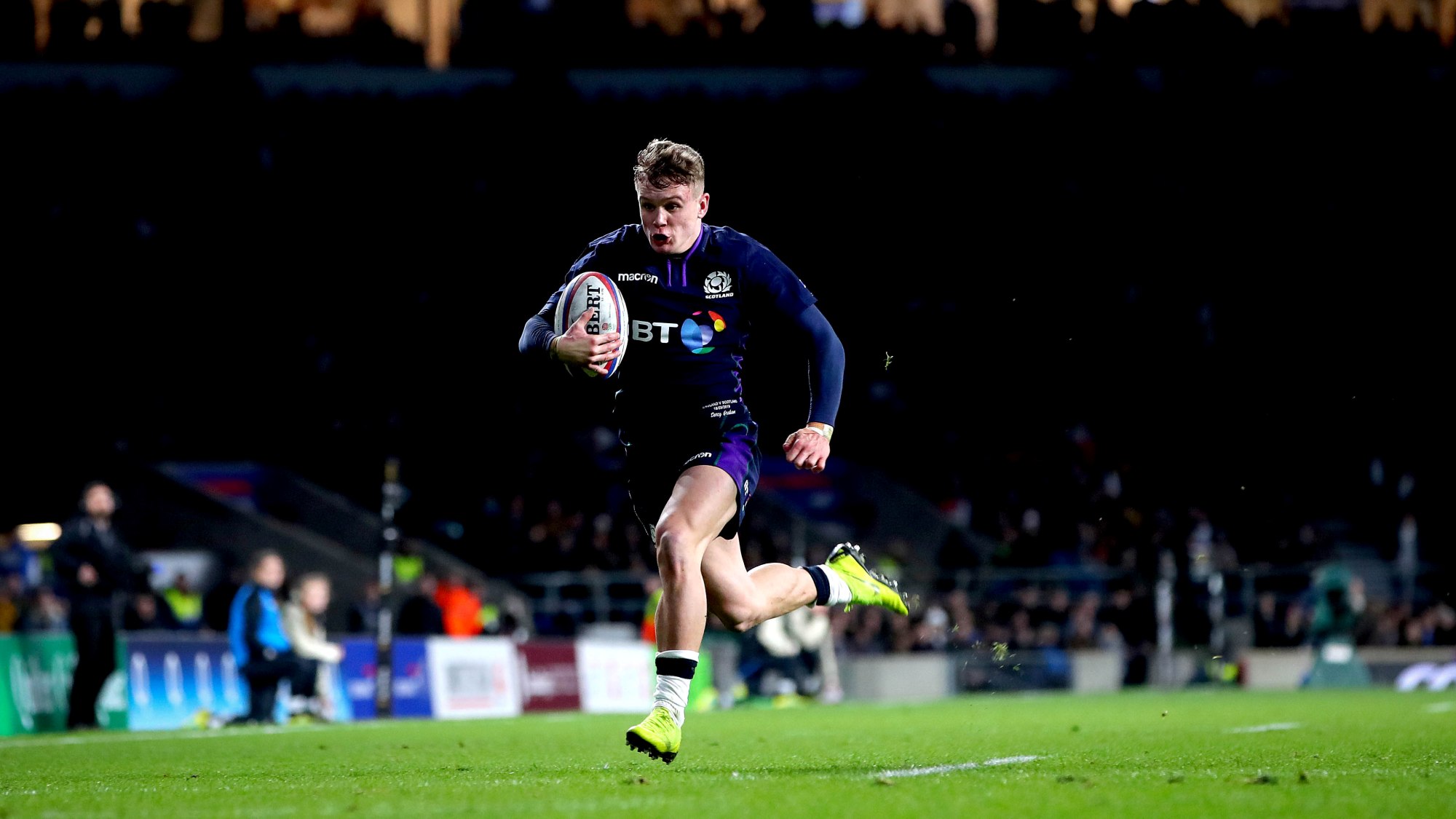 Scotland need a bonus-point win to stay in contention for the knockout stages from Pool A this Rugby World Cup but also face a short four-day turnaround to their final clash with Japan.

As a result, Townsend has made wholesale changes with John Barclay returning to captain from the back row alongside Ryan Wilson and hooker Fraser Brown who starts at openside.

Ben Toolis and Scott Cummings pack down in the second row while up front Gordon Reid and Zander Fagerson prop up hooker George Turner.

Behind the scrum, George Horne and Adam Hastings renew their Glasgow Warriors partnership while Pete Horne and Duncan Taylor are in midfield.

The back three sees Tommy Seymour and Graham on the wings while Blair Kinghorn makes his World Cup bow at full-back.

Scotland head coach Townsend, said: “First and foremost we’ve picked a team we believe is capable of defeating an increasingly impressive and combative Russia side, who are looking to finish their Pool campaign on a high.

“A number of our players are getting their first start or Test in this tournament and have been itching to play their part in this World Cup by helping the team deliver a winning performance on Wednesday.”

On the bench, Townsend has opted for a 6-2 split with Stuart McInally, Simon Berghan and WP Nel the front row cover along with Grant Gilrchrist, Magnus Bradbury and Jamie Ritchie.

Henry Pyrgos and Chris Harris round out the replacements. Townsend added: “Any successful World Cup campaign is built on a squad effort and those players who didn’t get the opportunity to start against Samoa really helped provide that team with a quality week of preparation.

Here is your Scotland team to face Russia in our third #RWC2019 Test at the Shizuoka Stadium Ecopa! #AsOne

“Now it’s their chance to get stuck into our next important game as we enter the final week of our Pool matches.”