Moriarty and Davies come into Wales side 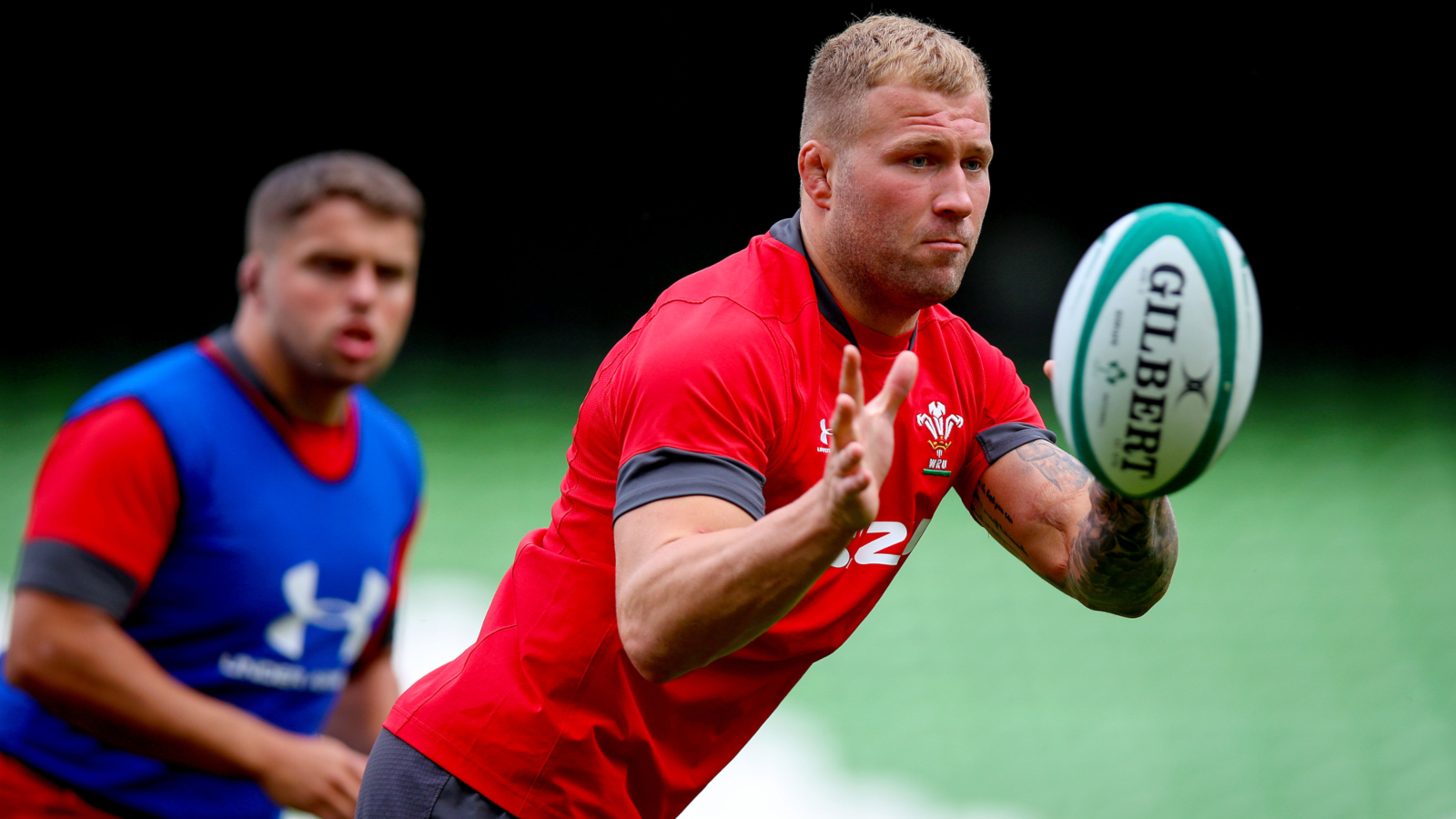 Ross Moriarty and James Davies will start for Wales against Fiji as the only two changes from the side that beat Australia in Tokyo.

Wales have enjoyed a long break since that victory over the Wallabies, and can clinch a place in the quarter-finals with a win in Oita on Wednesday.

Moriarty has come off the bench in both games so far, while Davies will be making his first appearance of the World Cup. Josh Navidi is the one member of the back row to keep his place, shifting to blindside flanker.

Alun Wyn Jones will captain the team once more alongside Jake Ball, with the same front row of Wyn Jones, Ken Owens and Tomas Francis getting the nod once again.

Dan Biggar is fit to take his place after going off in the first half against Australia, starting alongside Gareth Davies in the half-backs.

Hadleigh Parkes and Jonathan Davies continue their centre partnership, with George North, Josh Adams and Liam Williams starting in the back three.

On the bench Adam Beard is still not ready to feature, but Rhys Carré gets his first taste of World Cup action after being named among the replacements.