Henshaw returns for Ireland against Samoa

Robbie Henshaw will make his first appearance of the 2019 Rugby World Cup after being named in Ireland’s midfield for their clash with Samoa on Saturday. [more] 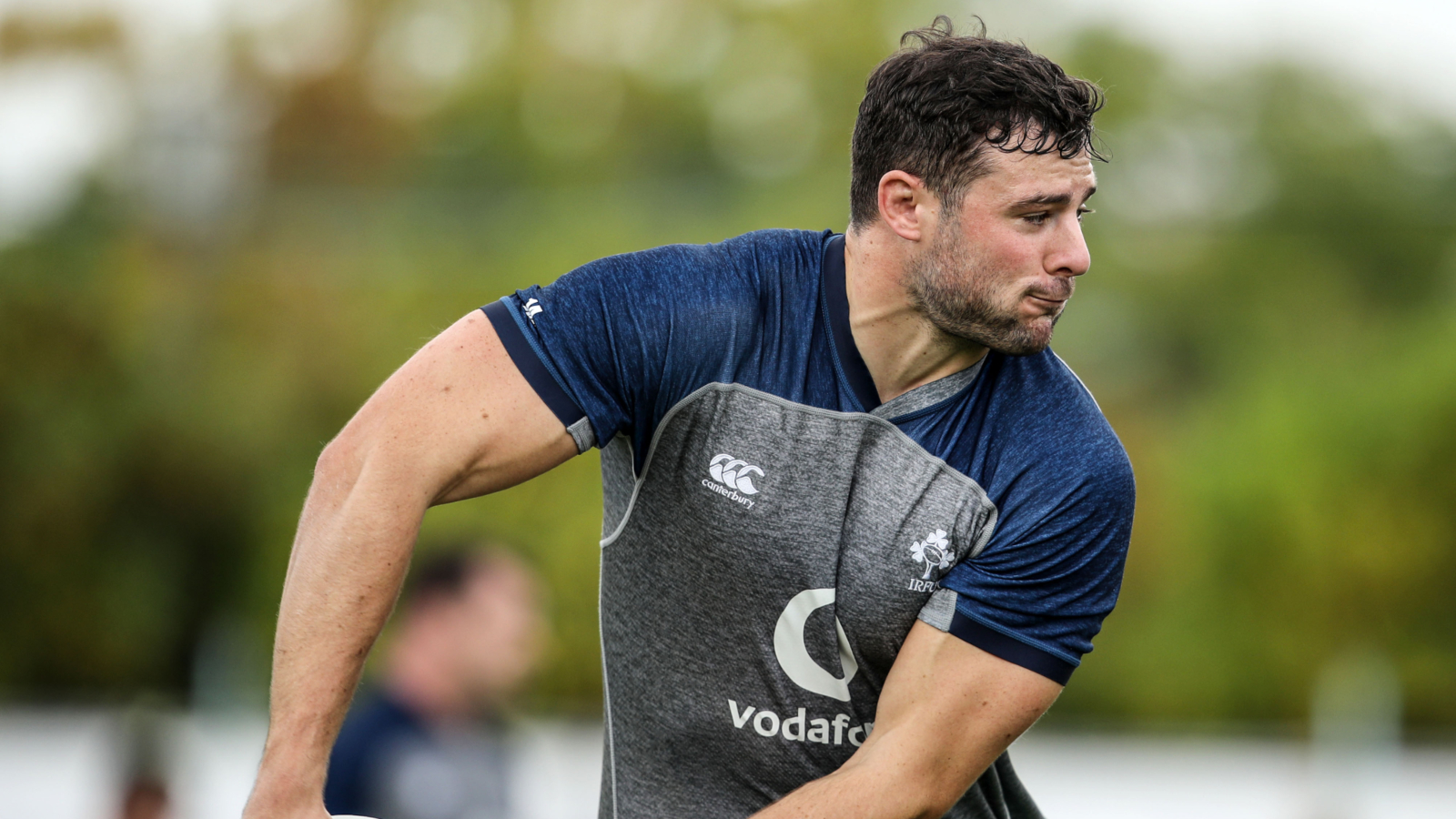 A bonus-point win in Fukuoka will clinch a place in the last eight for Ireland, with Henshaw passed to fit to start alongside Bundee Aki in the centres.

Rory Best will captain a strong team, with Tadhg Beirne named in the back row alongside Josh van der Flier and CJ Stander.

In the backs, Conor Murray and Johnny Sexton will form the half-back pairing, while Jordan Larmour starts at full-back with Rob Kearney having missed training at the start of the week.

Should they secure the bonus point and passage to the knockout rounds, Ireland would only know their quarter-final opponent on Sunday following Japan’s clash with Scotland, with either New Zealand or South Africa awaiting them in Tokyo.

And for Joe Schmidt, the return of Henshaw is a real boost, particularly as it allows him to give Garry Ringrose a rest having played every minute of the first three games.

Schmidt said: “Robbie is fresh and we’re excited to have him in there. Garry Ringrose has been outstanding so far. He’s played three sets of 80 minutes in just 11 days. You can’t expect people to keep on keeping on when that’s the case.

“We’ve gone with the guys who can give us the best preparation going into the game. It’s about balancing the load, albeit in a huge game for us.”