Justin Tipuric will captain his country for the first time on Sunday after Warren Gatland named a much-changed side to take on Uruguay. [more] 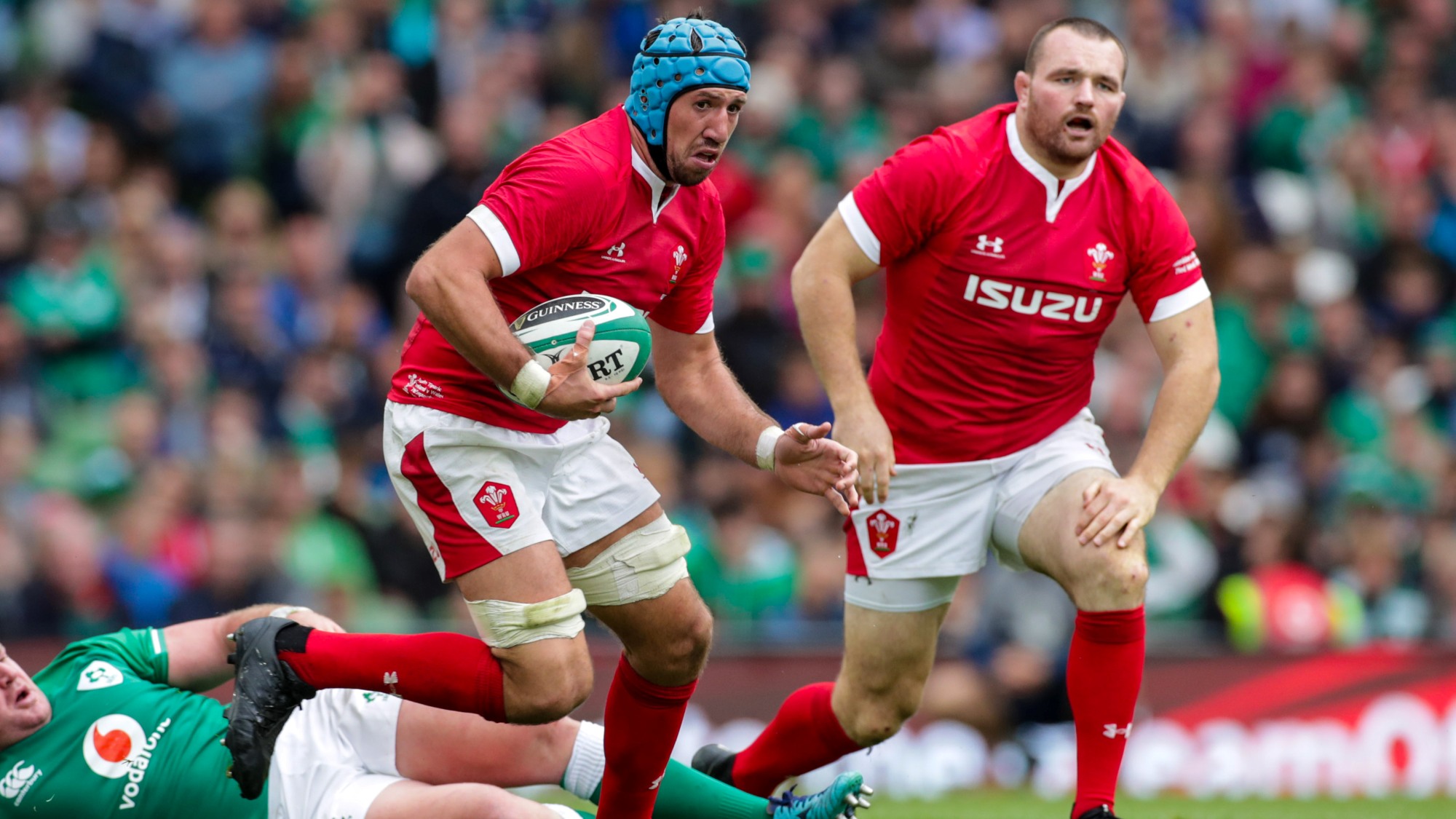 Justin Tipuric will captain his country for the first time on Sunday after Warren Gatland named a much-changed side to take on Uruguay.

Tipuric will win his 69th cap on Sunday in their final clash of Pool D at the Rugby World Cup and leads his side out for the very first time.

He is joined in the back row by Aaron Wainwright at No.8 while Aaron Shingler packs down on the blindside.

The rest of the pack is made up of Nicky Smith, Ryan Elias and Dillon Lewis in the front row with Adam Beard and Bradley Davies in the second.

Behind the scrum, Gatland has opted for some continuity as Josh Adams remains on the wing and Hadleigh Parkes at inside centre.

But the half-backs are all new, Rhys Patchell and Aled Davies combine while Parkes is joined by Owen Watkin in midfield.

Leigh Halfpenny gets the No.15 jersey back and is joined in the back three by Adams and Hallam Amos.

That means only two backs are on the bench in the form of Tomos Williams and Gareth Davies.