Farrell returns to No.10 as Jones switches it up for Australia 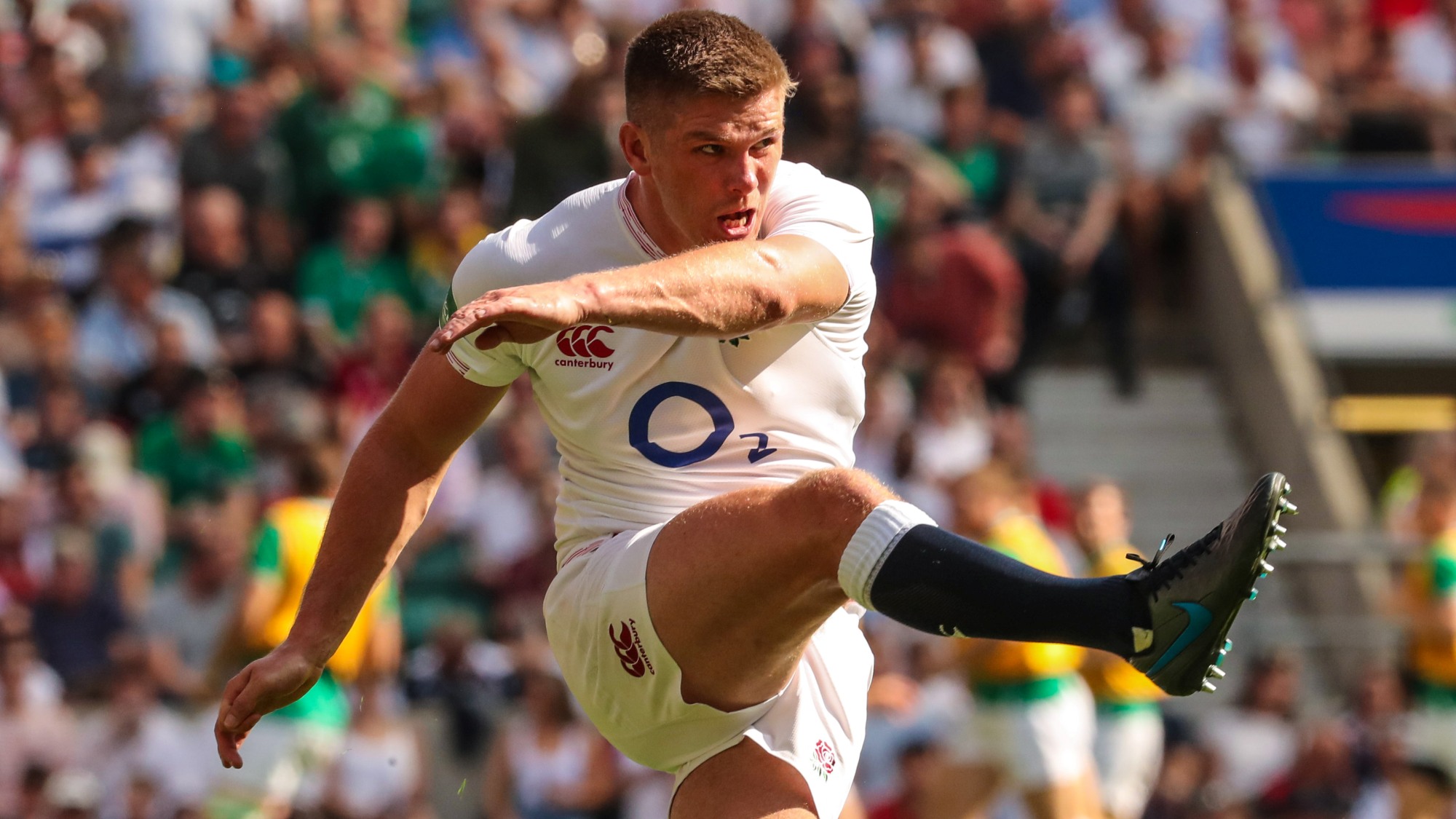 England captain Owen Farrell will return to the No.10 jersey on Saturday when England take on Australia in their crunch World Cup quarter-final in Oita.

Farrell slides from inside centre to fly-half for the first time this tournament as Henry Slade returns to partner Manu Tuilagi in midfield, George Ford drops to the bench.

Jones has also changed two in the pack from the team that downed Argentina, with Mako Vunipola passed fit to start ahead of Joe Marler and Courtney Lawes returning to the second row in place of George Kruis.

Head coach Jones said: “Once you get to the quarter-finals it’s about having the right mindset. We know how well we can play, it’s about us playing to our strengths and trying to take away from what Australia want.

“Australia are a clever team, they will have some specific attacking strategies to play against us so we need to have a great situational awareness. We need to defend with brutality and when we have the ball we need play on top of them.”

No.8 Billy Vunipola is passed fit to start after his ankle injury, with Sam Underhill and Tom Curry the flankers.

Lawes partners Maro Itoje in the second row with Mako Vunipola up front with Jamie George and Kyle Sinckler.

In the back three, Elliot Daly remains at full-back with Anthony Watson on the right wing and Jonny May, who wins his 50th cap for England, on the left.

🌹BREAKING | Here’s your England to face Australia in the quarter-final of the Rugby World Cup in Oita on Saturday.

On May reaching 50 caps for England, Jones added: “It is a great achievement and an honour for him and his family. Everyone in the team is really pleased for him. I think this World Cup has really shown how hard he has worked at his game.