O’Mahony and Kearney back to face All Blacks

Rob Kearney and Peter O’Mahony make their returns for Ireland as Joe Schmidt goes back to the tried and tested for their World Cup quarter-final against New Zealand on Saturday. [more] 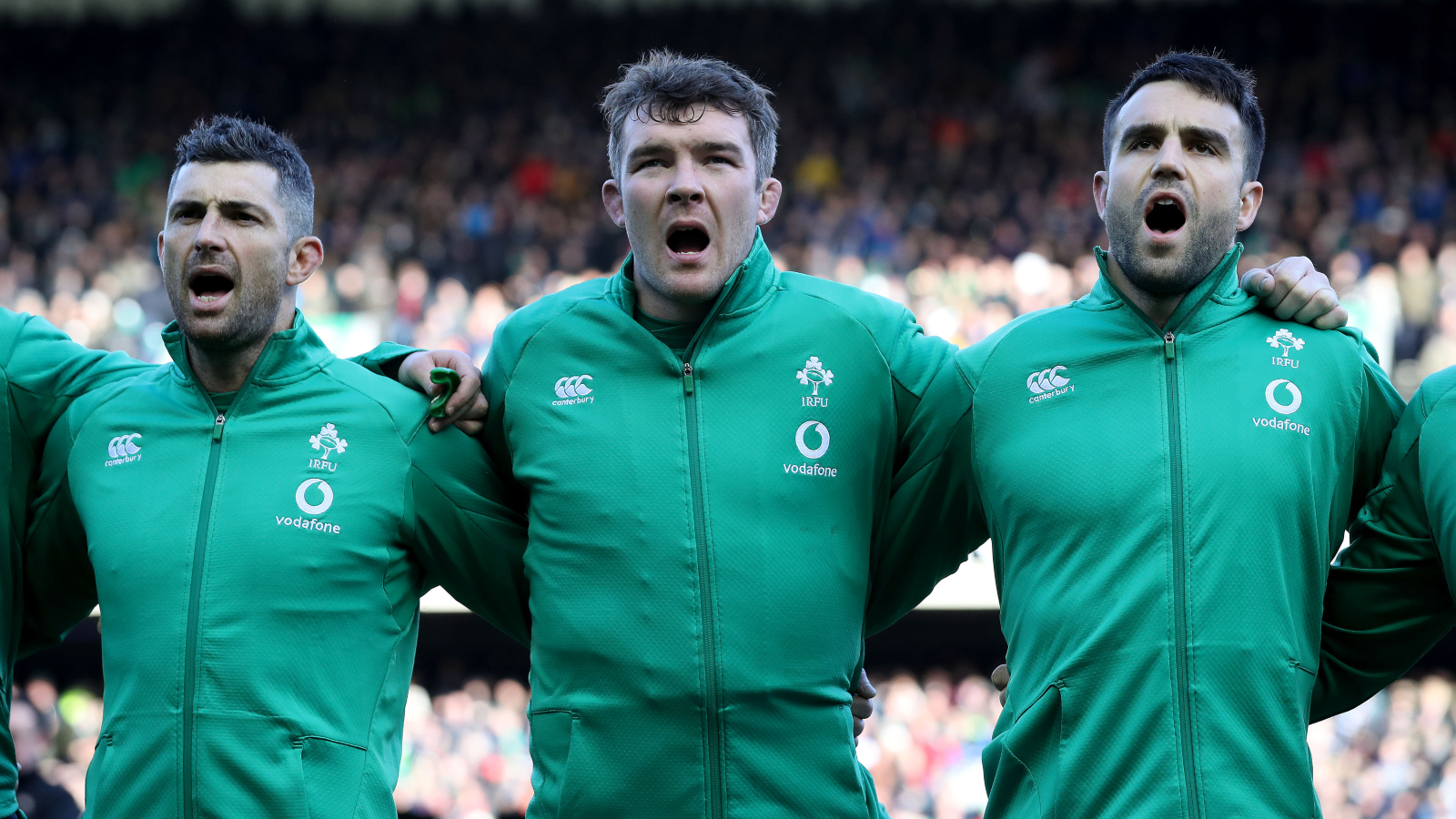 O’Mahony came off the bench in last week’s win over Samoa, while Kearney missed that game with a niggle.

However both are now fit to take their places in the starting XV, with Garry Ringrose also returning in place of the suspended Bundee Aki.

Those three are the only changes from the side that saw off Samoa 47-5, with Tadhg Beirne and Jordan Larmour both dropping to the bench as a result.

Conor Murray and Johnny Sexton will line up together for the 56th time on the international stage, making them Ireland’s most capped half-back pair ahead of Peter Stringer and Ronan O’Gara.

Murray said: “I love playing beside him (Sexton). He is such a leader. He understands what we are trying to do really well and gets it across to everyone.”

In all, 12 of the players who started last November’s win over the All Blacks will again line up for this encounter as Ireland look to make it three wins in their last four meetings with the world champions.

Here's the Ireland team to play New Zealand in the quarter final on Saturday.