Gatland sticks to tried and tested for France quarter-final

Warren Gatland has gone back to his tried and tested for Sunday's World Cup quarter-final clash with France. [more] 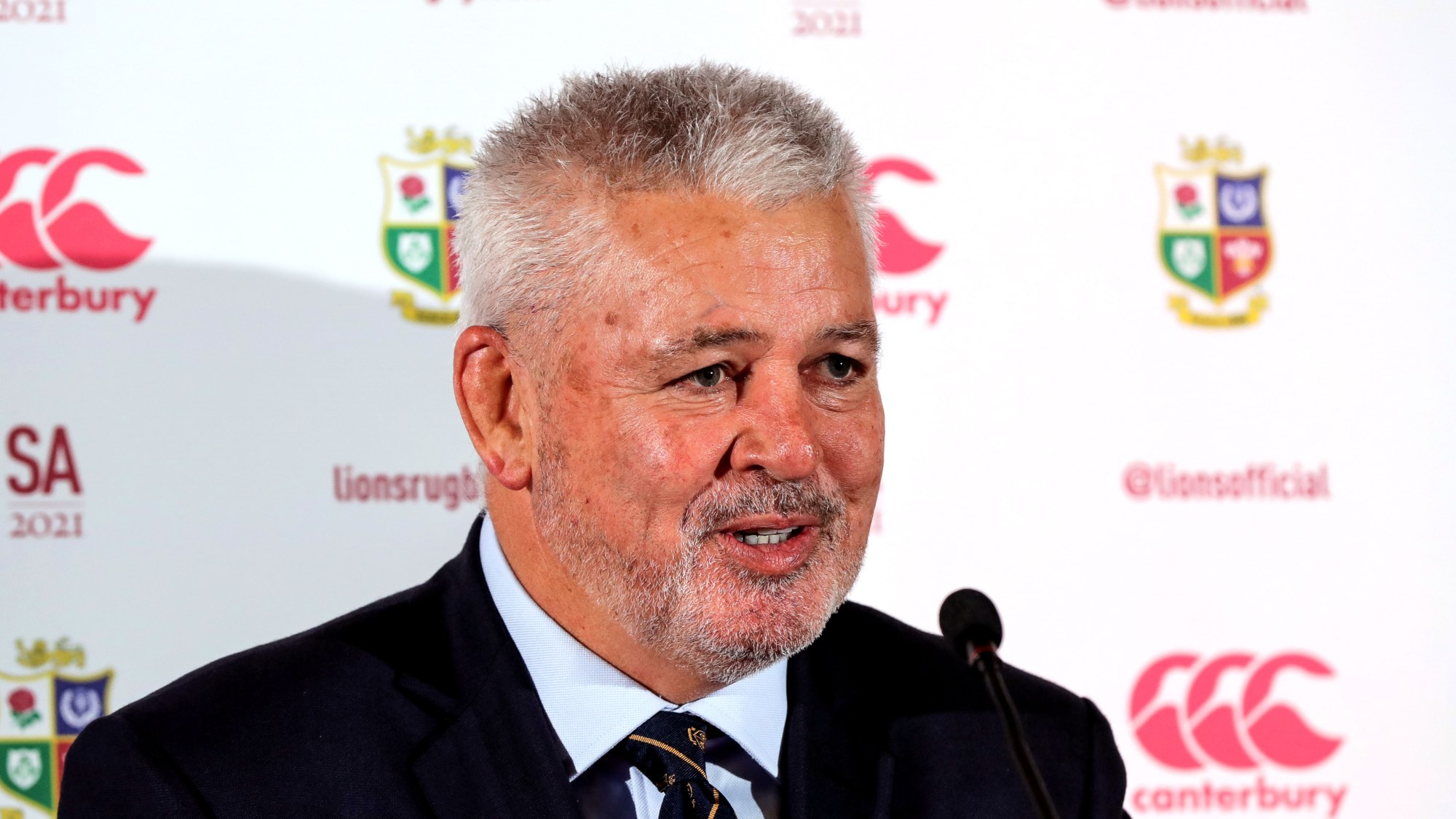 Warren Gatland has gone back to his tried and tested for Sunday’s World Cup quarter-final clash with France.

The head coach has picked the same starting XV that beat Australia three weeks ago in the pool stages in Tokyo as they aim for the second semi-final of his tenure.

That means that Alun Wyn Jones returns to captain the side after sitting out last weekend’s final group win over Uruguay.

Aaron Wainwright gets the nod ahead of Ross Moriarty in the back row while Dan Biggar and Jonathan Davies have both overcome their injury scares to make the starting XV.

Biggar is paired with Gareth Davies in the half-backs, while Jonathan Davies and Hadleigh Parkes are reunited in midfield.

In the pack Jones is paired with Jake Ball, with Adam Beard providing the cover off the bench.

Wyn Jones, Ken Owens and Tomas Francis pack down in the front row while Wainwright, who has featured in every game of Wales’ World Cup so far, lines up alongside Josh Navidi and Justin Tipuric in the back row.