England head coach Eddie Jones has opted to bring George Ford back in at fly-half for their World Cup semi-final clash with the All Blacks. [more] 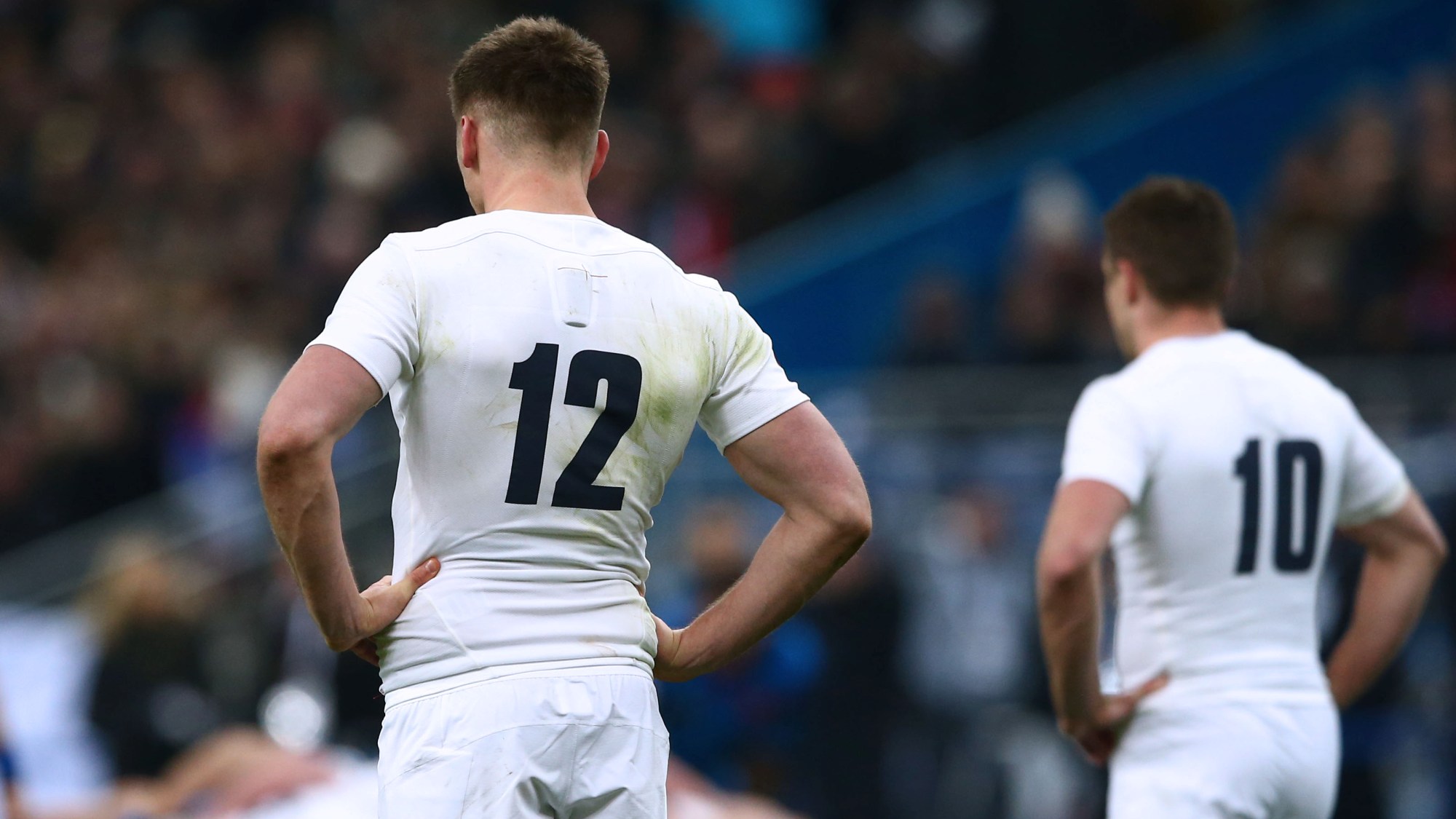 Ford comes in at No.10 meaning Owen Farrell slides to inside centre – the position he occupied so impressively on the Lions Tour back in 2017 when the tourists claimed a historic series draw against the All Blacks.

Henry Slade drops to the bench in Yokohama with Manu Tuilagi at outside centre, while Jonny May has been passed fit after a hamstring strain sustained in the Red Rose’s quarter-final win over the Wallabies.

Elsewhere, Courtney Lawes keeps his spot in the second row ahead of George Kruis and Mark Wilson comes onto the bench as back-row cover ahead of Lewis Ludlam.

England have not beaten the All Blacks since 2012 but nine of their matchday 23 were Test Lions in 2017 in the drawn series against the All Blacks.

Jones said: “Preparation has been good this week after a solid win against Australia. When you get to this stage of the World Cup it is all about focusing on being in the moment and getting yourself physically right.

“The squad has approached the game well with real maturity. It has helped having players here who have been on the Lions tour and played against New Zealand. They have been involved in some of the biggest games in world rugby so this semi-final won’t faze them.

“New Zealand is a great team, they have an impressive winning record since the last Rugby World Cup. Like any good team, you have to take away time and space from them and you have to find areas you can pressure them. We believe we have identified a number of areas where we can do that.”

Up front, Jamie George, Kyle Sinckler and Mako Vunipola are in the front row with Maro Itoje and Lawes in the second.

BREAKING | Your England side to face the @AllBlacks in Saturday’s @rugbyworldcup semi-final.

Billy Vunipola will win his 50th cap for his country at No.8, in between flankers Sam Underhill and Tom Curry.

Jones added: “It is a great achievement for Billy to reach 50 Test matches for England and something that is very special for the team.

“I know his family will be very proud of him and even more so to play the game alongside his brother Mako.”