Alun Wyn Jones will captain Wales in Warren Gatland’s final game in charge with nine changes made for the third-place play-off against New Zealand. [more] 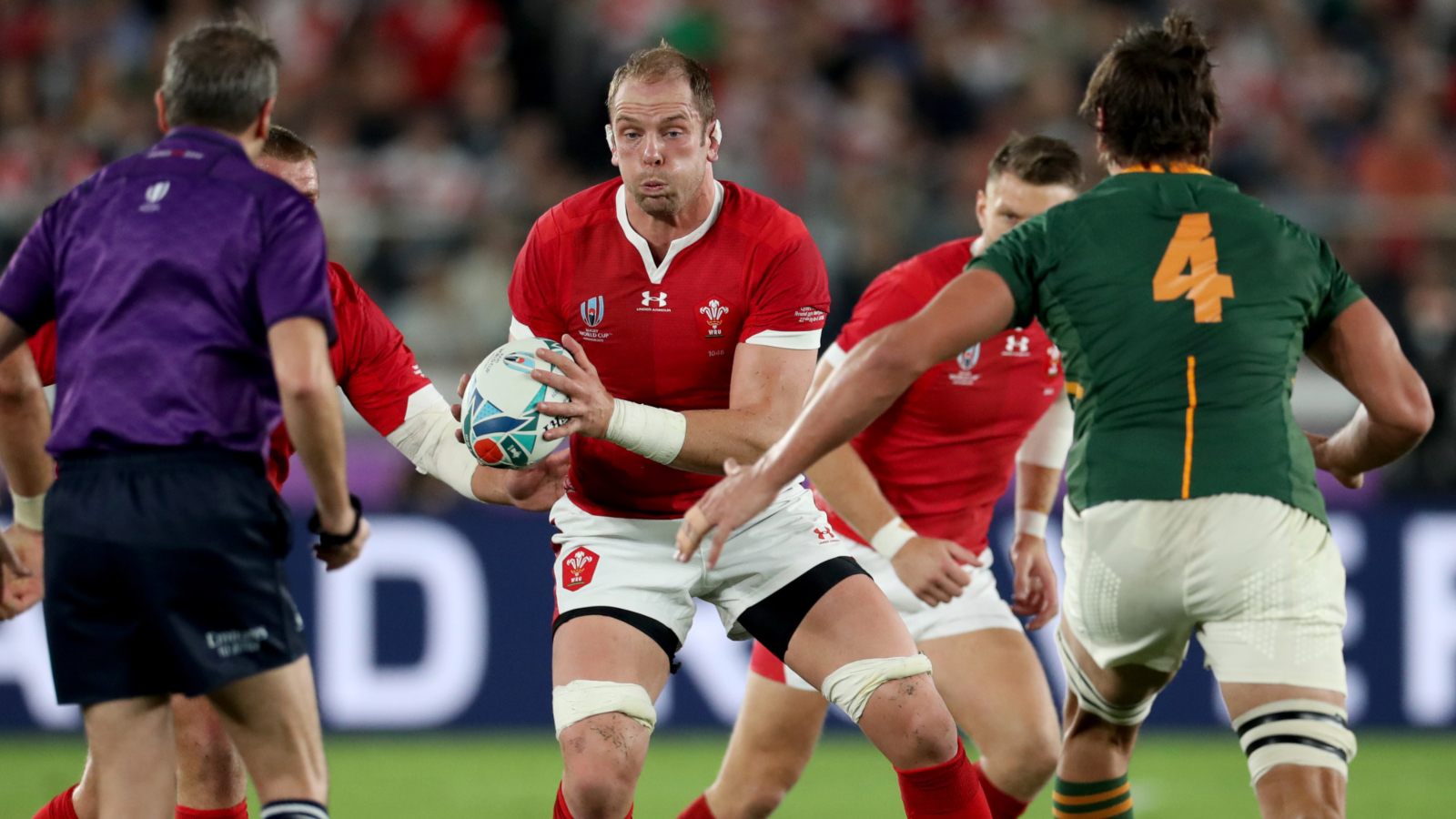 Jones will partner Ospreys colleague Adam Beard in the second row, while James Davies comes into the back row in place of Aaron Wainwright.

Up front there are two new props as Nicky Smith and Dillon Lewis get the nod either side of Ken Owens.

Jonathan Davies and Josh Adams are the only members of the backline who remain from the 19-16 semi-final loss to South Africa, with Tomos Williams and Rhys Patchell forming a new-look half-back partnership.

Owen Watkin joins Jonathan Davies in the centres, while Owen Lane replaces the injured George North on the wing and Hallam Amos slots in at full-back.

Wales will look to equal their best-ever World Cup performance of third, achieved back in 1987.

They face a New Zealand team that is the only side that Gatland has not beaten in his time as Wales coach, although he of course did so while in charge of The British & Irish Lions in the 1-1 drawn series in 2017.