Gatland: “I hope a northern hemisphere team can win the World Cup”

The rivalry between Wales and England goes back 138 years on the rugby field, but this weekend Wales coach Warren Gatland will be cheering on his rivals from across the Severn Bridge. [more] 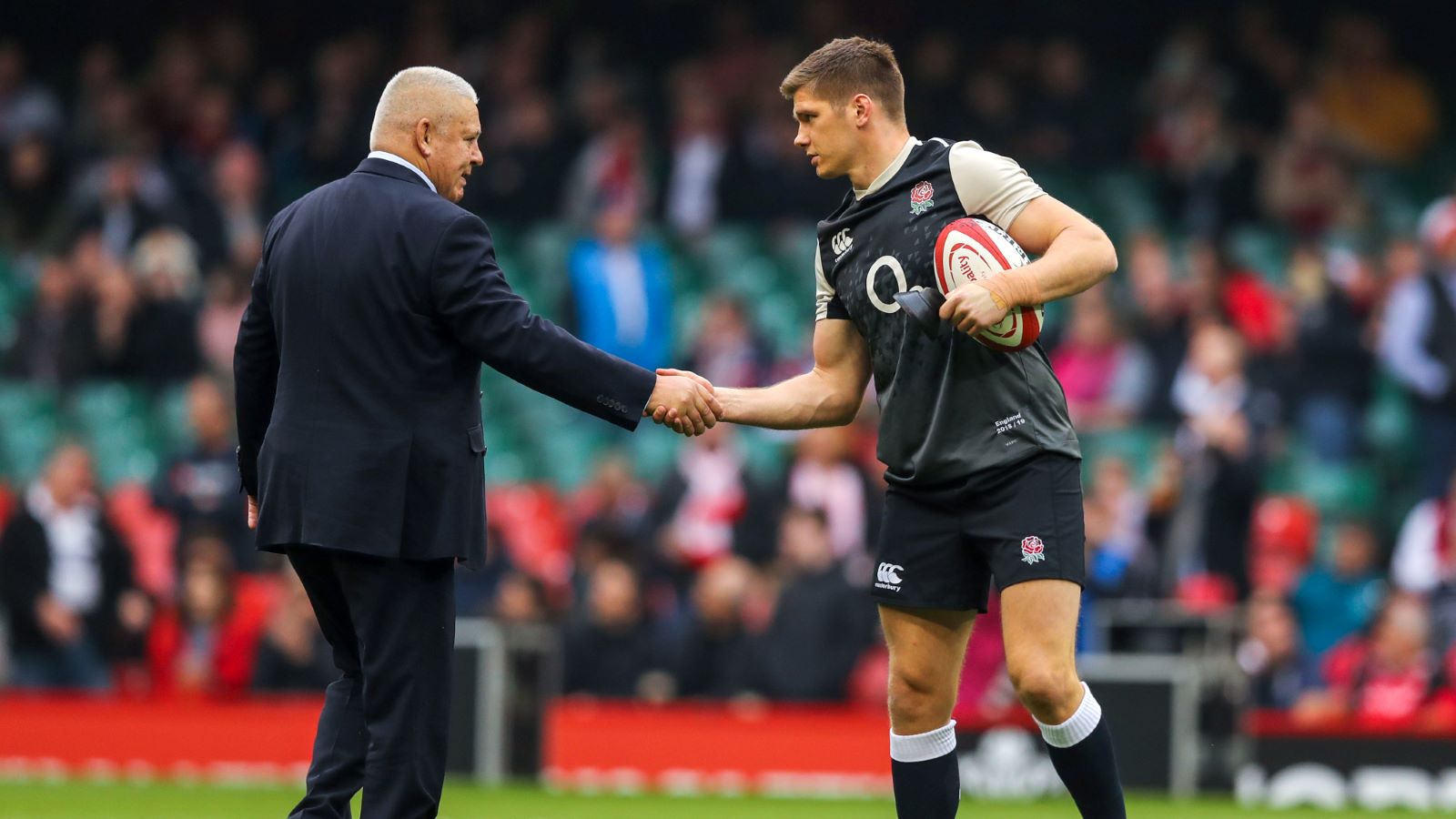 Wales were denied the opportunity of taking on England in the World Cup final when they narrowly lost to South Africa in the semi-finals, and will instead take on New Zealand in the third-place play-off.

On Saturday it will be England’s turn to take on the Springboks, and Gatland is hoping that England can succeed where his own Wales side fell just short.

He said: “England were excellent against the All Blacks – it was the best I’ve seen England play in the last 10 years. They were outstanding.

“It will be a great final with two physical teams and I hope a northern hemisphere team can win the World Cup. It would have been great if two of us could have been in the final, but it wasn’t to be.”

Gatland, who will lead The British & Irish Lions against South Africa in two years’ time, knows a number of the England players through his previous Lions experience.

Of the 23 who featured in the semi-final win over New Zealand, 12 were part of Gatland’s squad that squared the series with the All Blacks in 2017, including skipper Owen Farrell.

Manu Tuilagi and Ben Youngs played under Gatland four years earlier in the series victory over Australia, and the Wales coach will be cheering on his former charges on Saturday.

He added: “There are a lot of players there who I’ve been fortunate to have had personal contact with through the Lions and I want to wish them all the best.”