Jones sticks to tried and tested for World Cup final 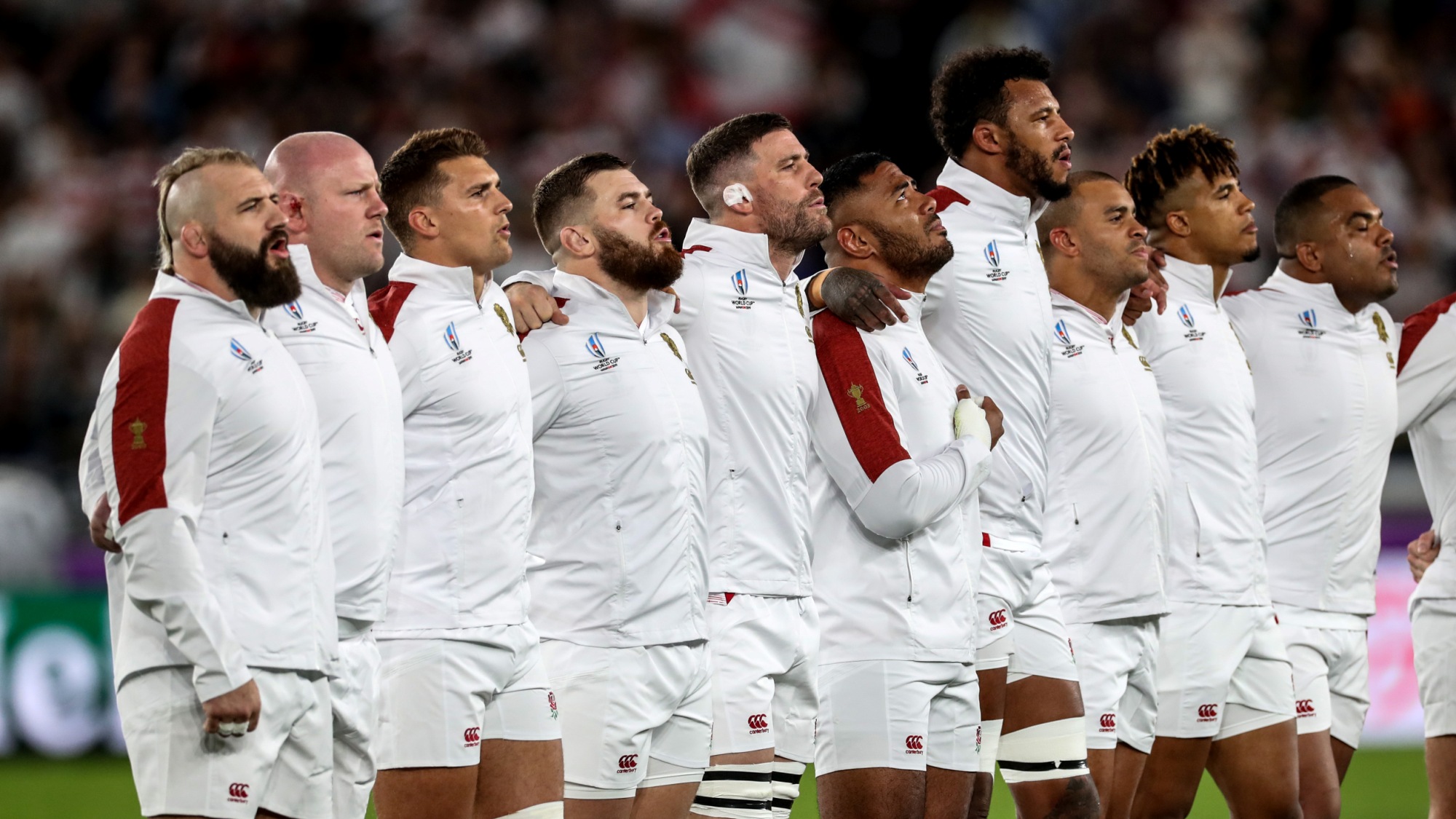 Head coach Eddie Jones has kept faith with the side that so clinically dispatched the All Blacks last weekend in the semi-final.

That means Jonny May, Kyle Sinckler and Farrell are all passed fit to start while George Ford retains the No.10 jersey for England’s biggest game in 12 years.

The only change to the matchday 23 sees Ben Spencer come onto the bench as Ben Youngs’ back-up, the Saracens No.9 only landing in Tokyo on Monday.

Jones said: “It has been a good week, the players have been together a while now so it’s less about the volume of training this week, it’s more about sharpening the sword.

“South Africa are a difficult opponent and we are going to have to fight really hard to win. We know the physical part of the game is going to be important and the players will go into this game well prepared knowing how we want to play. We will go and play with no fear.

“South Africa will probably play a similar type of game they have played all tournament so we need be good in the arm wrestle and when we have the opportunities to break the game up, we are then confident and composed enough to take them.”

Mako Vunipola and Jamie George pack down in the front row with Sinckler while Maro Itoje and Courtney Lawes remain in the second row.

Sam Underhill and Tom Curry are the flankers with Billy Vunipola at No.8.

Here’s your England team to face South Africa in the Rugby World Cup Final on Saturday (9am GMT, ITV).

In the centres Manu Tuilagi joins Farrell while Elliot Daly and Anthony Watson make up the back three alongside May.

This is the fourth time England have reached the Rugby World Cup Final. They have beaten South Africa in their last two Test matches.