Warren Gatland did not get his fairytale farewell with Wales after their bronze defeat to the All Blacks - but the influence of their head coach will live on, according to skipper Alun Wyn Jones.  [more] 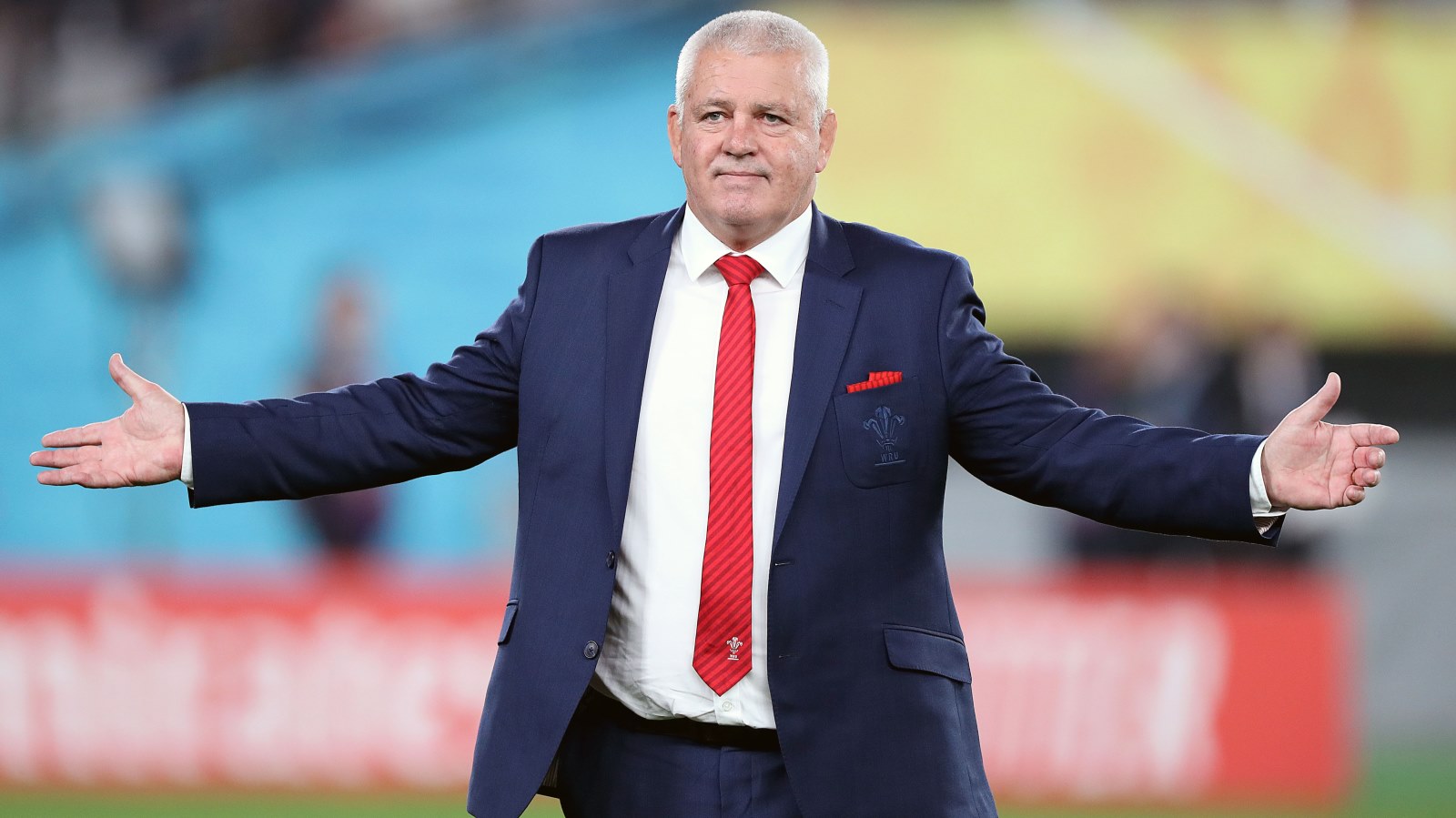 Jones has been there every step of the way for Gatland’s 12 years in charge of Wales, including three Grand Slams and also three wonderful British & Irish Lions Tours.

There might still be a fourth Lions tour to come for Jones with Gatland in South Africa in 2021, but the Kiwi’s time with Wales is now at an end.

They were beaten 40-17 by the All Blacks in Tokyo on Friday night, Ben Smith inspiring the former world champions to an impressive victory.

But Wales are one of the big hitters in international rugby, and it is almost entirely down to Gatland – according to Jones.

“Here we go another love-in with Gats, we have had a few over the last few months,” said Jones when asked about his departinghead coach post-game.

“But his success over the last 12 years has been pretty unrivalled, Grand Slams, semi-finals of Rugby World Cups speak for themselves.

“That foundation is there now, from 2007 when we didn’t get very far in that World Cup.

“To have achieved what we have, re-establish our foundation, and I mentioned it afterwards in the changing, our identity.

“You can sometimes as players get focused on the rugby and not who you are.

“I’ve loved my time in Wales. The people have been amazing.”

Enormous applause around the stadium as Warren Gatland signs off from Wales duty. What a twelve years it’s been. #DiolchWarren pic.twitter.com/7z4swrAGw1

“He and the coaching staff moving on have re-established that. It’s a massive thing and gives us something as a county and a nation something to hang our hat on. you can’t take that away.”

Gatland can now turn his attentions to a return home and taking charge of the Chiefs in Super Rugby.

And there is the small matter of a Lions Tour against the Springboks coming around the corner as well.

The head coach added: “Thank you to the Welsh public and the fans, my sincere thanks in terms of how much I have enjoyed these last 12 years.

“It will be real challenge, but I am looking forward to the Lions in South Africa.

“It will be my fourth Lions Tour, one as an assistant and three as head coach. If South Africa win tomorrow then three of those four would have been playing against the world champions.

“That makes it exciting but it’s a challenge as well.”