Rassie Erasmus took over as South Africa coach in March 2018 with the target of winning the World Cup. [more] 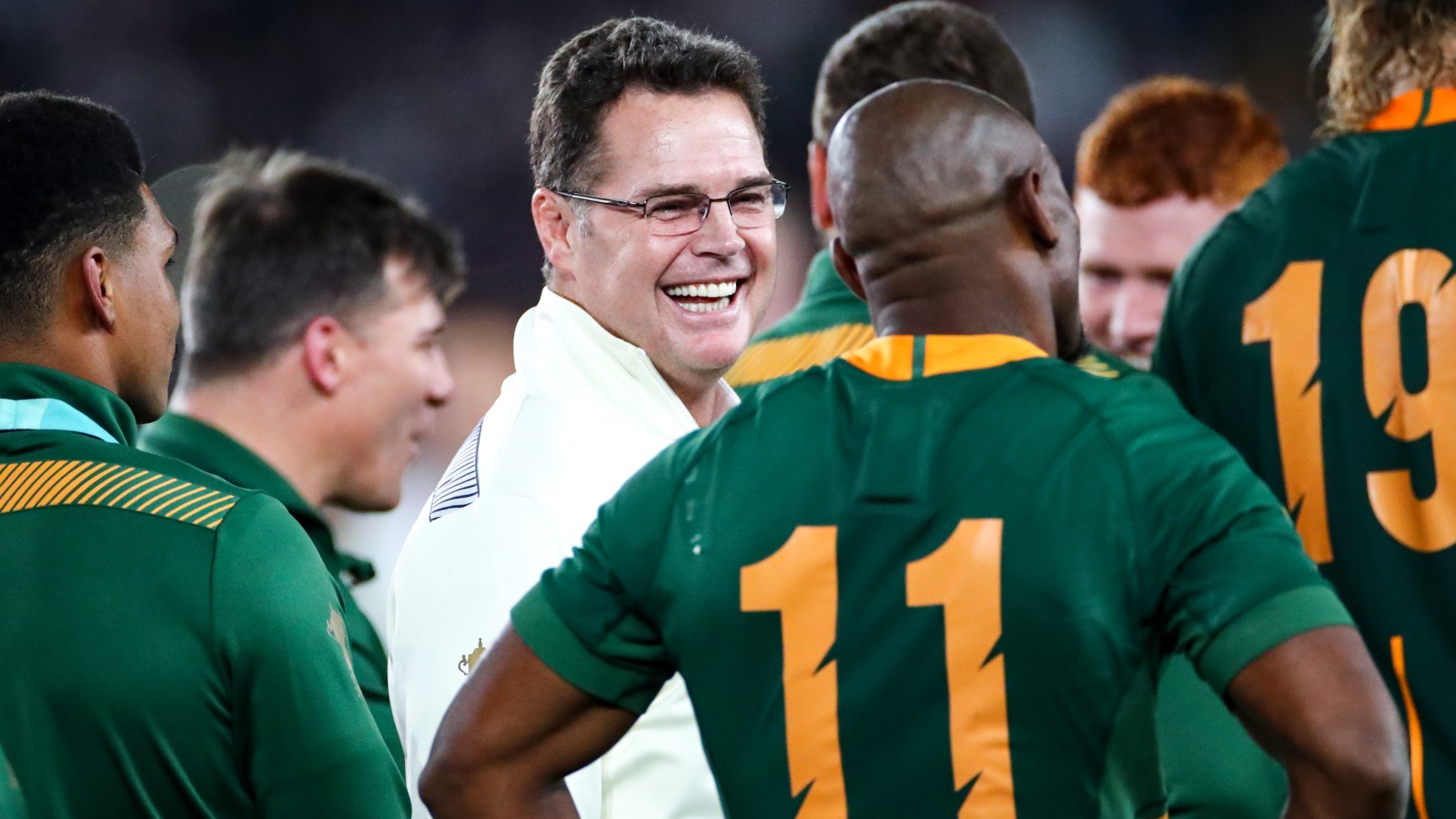 In Yokohama on Saturday he achieved that goal as the Springboks beat England 32-12 on the way to their third world crown.

Erasmus will now revert back to his role as director of rugby of the Springboks, stepping away from coaching duties.

Instead, his focus is on ensuring that when The British & Irish Lions head to South Africa in two years’ time, the Springboks will be ready.

He said: “When I took over two years ago it was 618 days to the World Cup and we planned to win it. It is now 614 days to The British & Irish Lions and we will start planning for that now.

“The big thing for us is that what we are trying to do is be consistent. What Eddie has done with England when they have won 23 out of 24 games is try to be consistent, it’s like Ireland and Wales.

“The thing we were terrible at in 2018 was that we were up and down. This year we played 12 games and lost one, so we’re getting that consistency back.

“We’ve got the World Cup here, but going into next year, if we lose the first game people will forget about the World Cup so we want consistency and to work towards The British & Irish Lions.” 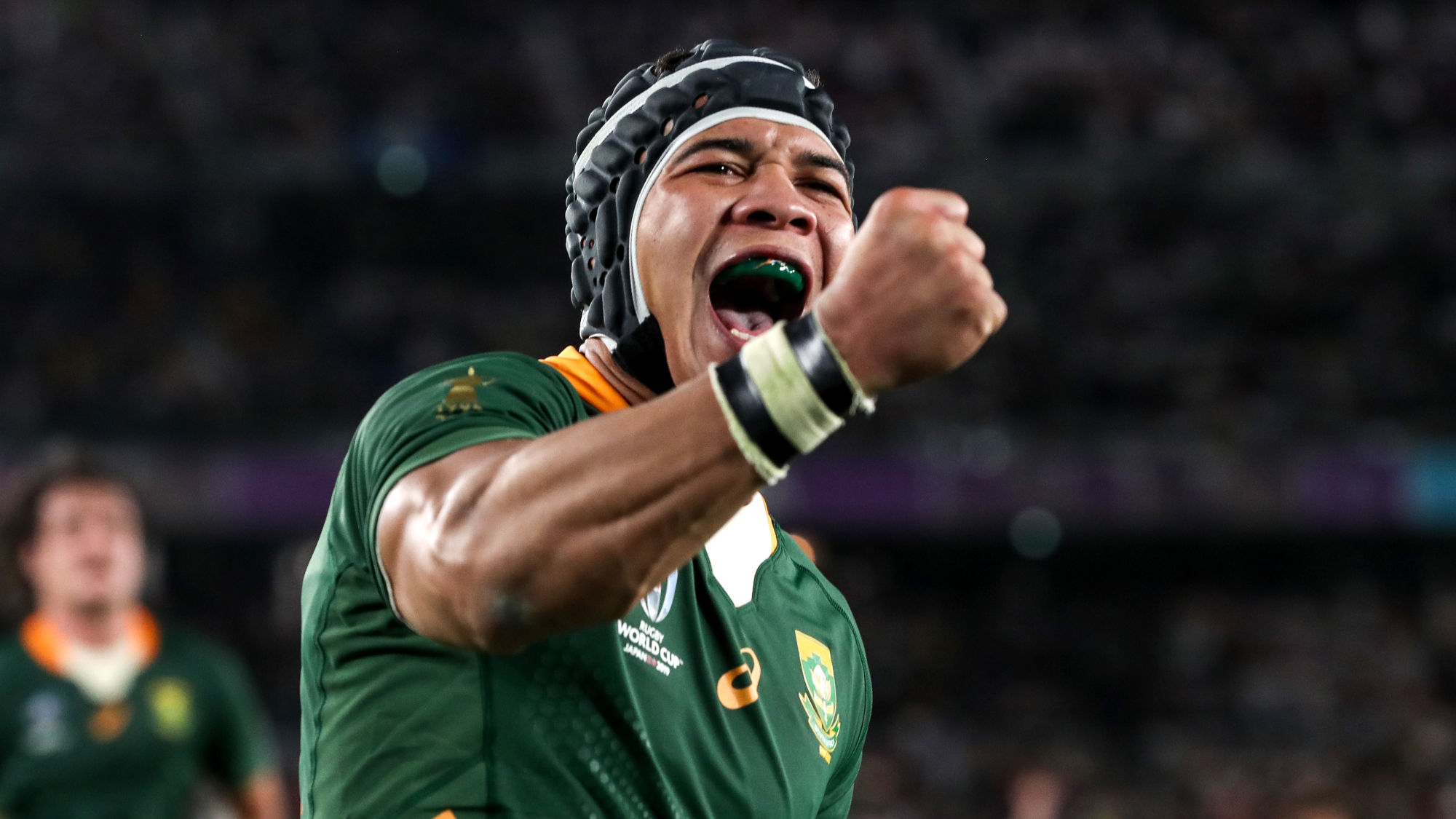 South Africa saved their best performance of the tournament for the final, as they dominated in the scrum and overpowered England.

After Kyle Sinckler went off injured after just three minutes, Tendai Mtawarira caused havoc with the English scrum, earning a succession of penalties that enabled South Africa to go in 12-6 to the good.

A further scrum penalty after half-time extended that lead, and while England were able to stay in touch, Handre Pollard’s boot ensured the Springboks were always in front.

Then with 15 minutes to go, Makazole Mapimpi finished off a brilliant move down the right before Cheslin Kolbe beat three men on his way to seal victory.

As in 1995 and 2009, South Africa will take on The British & Irish Lions as world champions, the planning for Erasmus and his team starts tomorrow.