Siyamthanda ‘Siya’ Kolisi was born on 16 June 1991 - one day before the repeal of apartheid in South Africa. [more] 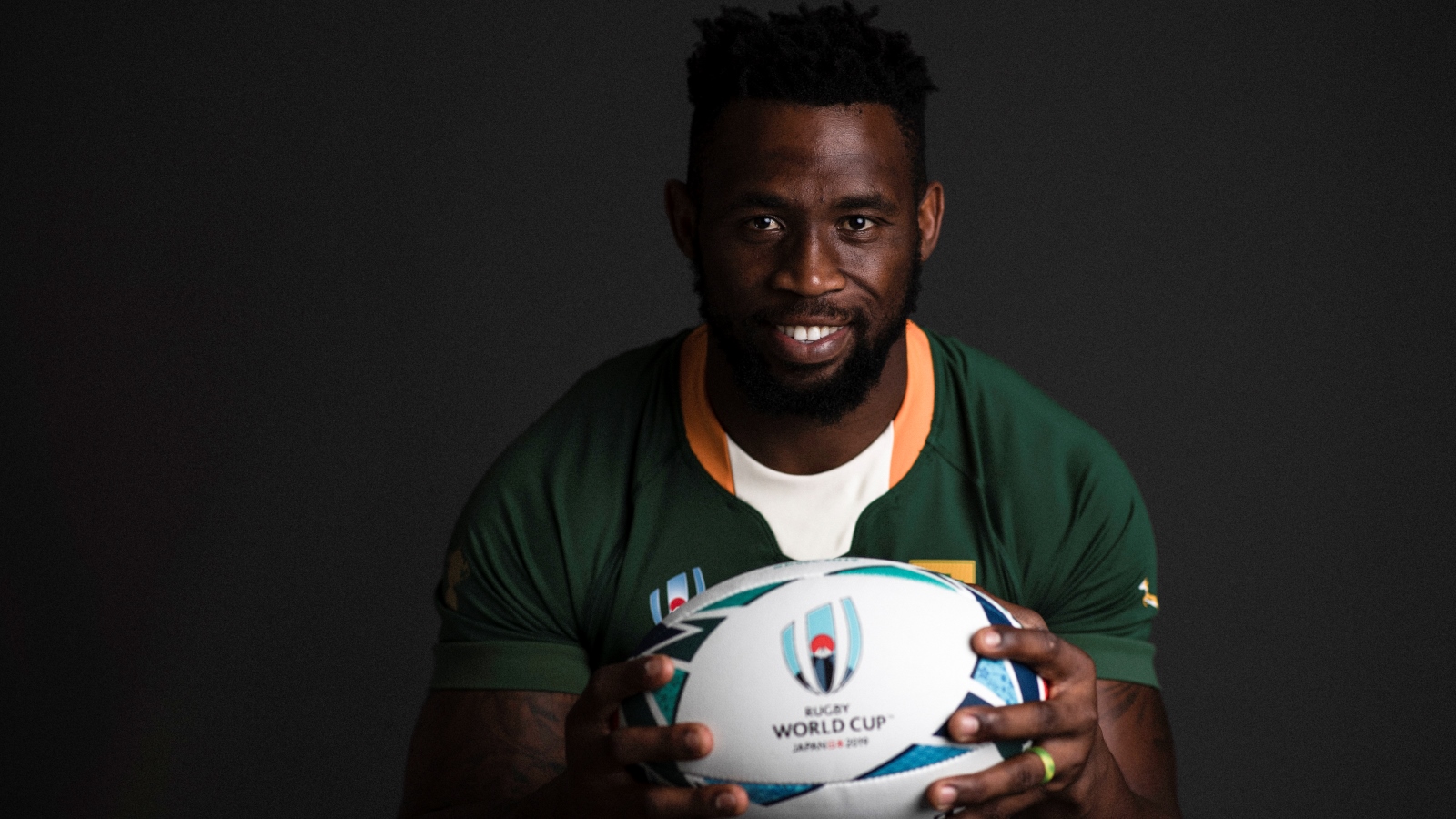 A bit-part figure initially, it was only last year that Kolisi nailed his spot down and with it came the captaincy.

Now, Kolisi is the first black captain of the Springboks and the man who led the Rainbow nation to their third World Cup crown in Yokohama last weekend.

All this on Kolisi’s 50th cap for his country. There was something written in the stars about Saturday night.

As Erasmus reflected after the final: “We had a good chat yesterday when we did the jersey presentation for the 50th Test match.

Few can unite a country like this man can, and the British & Irish Lions will be facing a figurehead in two years’ time.

Fezakel faced a race against time to reach Japan and watch his son lead South Africa out in Yokahama.

The father didn’t have a passport and had never left his homeland prior to this weekend, meaning he required the support of South Africa’s team management to help him fast-track the necessary documents in time to fly to Japan ahead of the game.