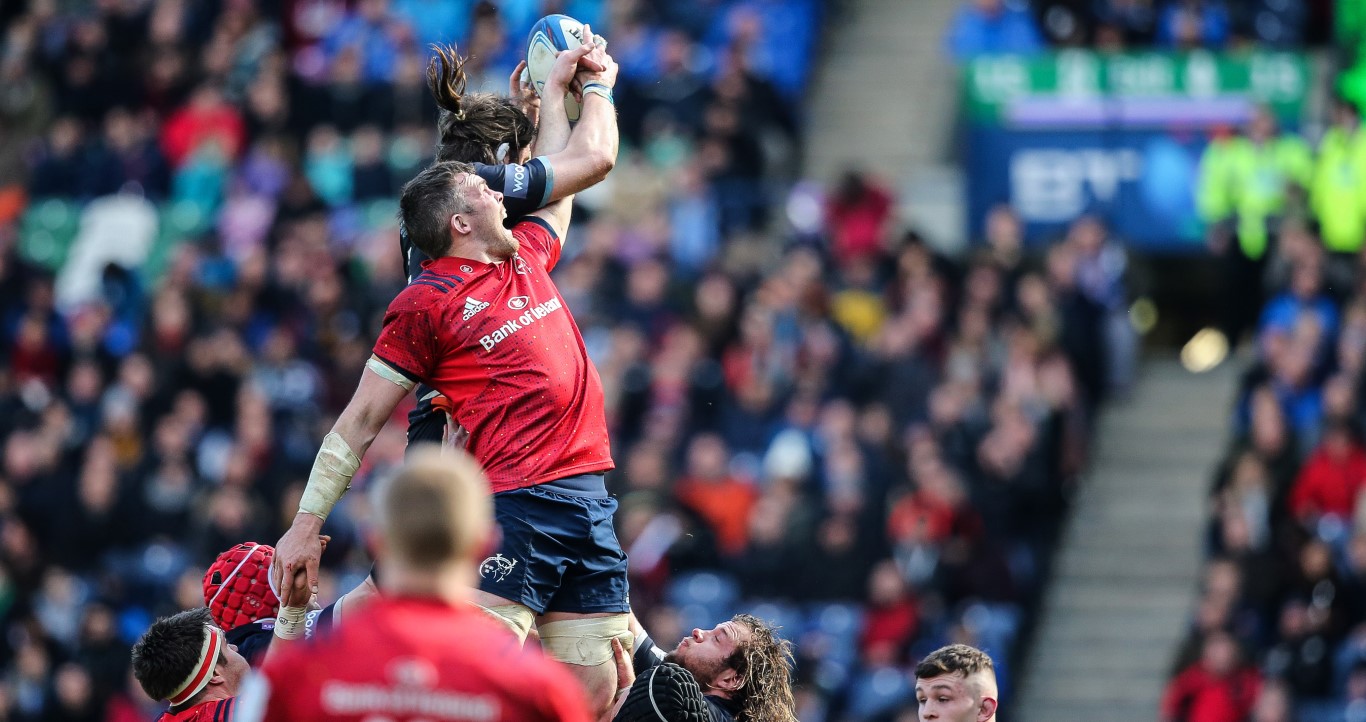 The biggest tournaments in club rugby return this weekend as Europe’s best teams begin their quests to win the Champions Cup and Challenge Cup.

Saracens will be aiming to defend their Champions Cup crown after claiming a third European triumph in four years last May but know they face a major challenge in an immensely strong Pool 4 alongside two-time winners Munster, French giants Racing 92 and Ospreys.

Mark McCall’s side kick off their campaign with an intimidating trip to Paris to face Racing 92 with Lions man Sean Maitland featuring for the visitors against a Racing side that have lost just one of their last 10 Champions Cup pool games against Premiership opposition.

Elsewhere in Pool 4, two-time winners Munster travel to Ospreys with eight of their Rugby World Cup contingent set to feature with 2017 British & Irish Lion Peter O’Mahony leading out the Irish side and Conor Murray also named in the starting XV.

Last year’s beaten finalists, and four-time champions, Leinster are in Pool A and host Benetton on Saturday with Lions stalwart Johnny Sexton returning for the Irish team after his World Cup exploits.

In the same Pool, Northampton Saints face Lyon, currently top in France and who have won eight of their nine league matches so far this season, and Lions duo Courtney Lawes and Dan Biggar have also returned to training this week and are back in the starting line-up.

All games are on @btsport, and one free to air game each week will be on @C4Sport and @VirginMedia_One 🤩

Here’s where you can watch each game this weekend 📺⬇️https://t.co/Q1R5IHf3tI

In Pool 2, Exeter travel to face La Rochelle as they bid to get out of the pool stages for only the second time in their history, armed with a resurgent Stuart Hogg looking to put his World Cup disappointment behind him – while Glasgow Warriors host Sale Sharks in the other game in the pool.

Pool 3 kicks off with Bath taking on Ulster on Saturday lunchtime with Stuart Hooper taking charge of his first European game at the Rec and he welcomes Jonathan Joseph back into the fold while Iain Henderson is back to feature for Ulster.

Harlequins, the only team in the pool not to have reached the Champions Cup final before, face Clermont Auvergne while Pool 5’s clash between Gloucester and Toulouse kicks off the competition with Connacht versus Montpellier rounding off the first round of matches.

Elsewhere in Europe, the Challenge Cup also begins with 10 fixtures across the weekend including four on a blockbuster opening Friday night as Edinburgh Rugby travel to Agen and Worcester Warriors face Enisei-STM in Krasnodar.