Former British & Irish Lions captain Sam Warburton is set to join the Wales coaching set-up after it was announced that he would take up the role of technical adviser focusing on defence and breakdown. [more] 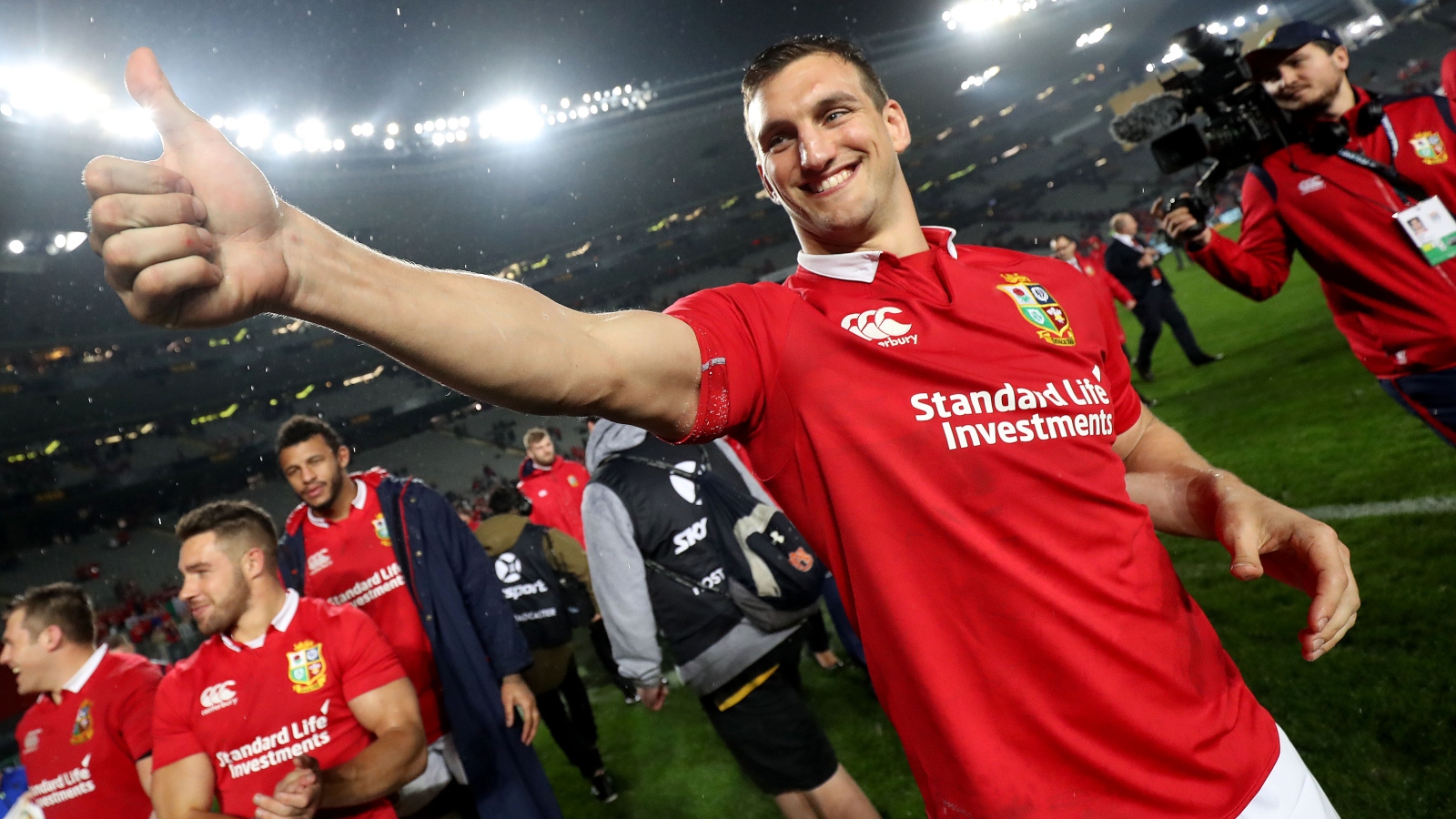 The 31-year-old retired from rugby last year, his final Test match being the famous 15-15 drawn third Test between the Lions and the All Blacks on the 2017 Tour of New Zealand.

Warburton played in two Lions series, featuring in 11 matches overall, including all three Tests against the All Blacks, and two of the three during victory in Australia in 2013.

“I’m delighted to be part of the senior national coaching team,” he said.

“It is a genuine privilege to be considered for such a role and I can’t wait to do my upmost to contribute to help improve the team and players.

“With such a great group of players and management it is an amazing opportunity which I am very proud to be given.”

The news comes after Lions head coach Warren Gatland left his post at Wales following the conclusion of their Rugby World Cup campaign after they were eliminated by South Africa at the semi-final stage in Japan.

The New Zealander has been succeeded by compatriot Wayne Pivac, who expressed his delight at being able to add such an esteemed name to his coaching staff.

“Sam is one of the most experienced leaders in rugby with excellent knowledge and communication skills and having only recently retired he has a full grasp on the international game,” he said.

“We looked at the coaching structure and the roles of each coach and believed by adding a second defensive role into the team adds value, adds a point of difference and allows a specialist to work in the contact area and I believe Byron and Sam will complement each other in the roles.”

Warburton is also joined by former Welsh international Byron Hayward, who was named defence coach after spells in domestic rugby.

News Wales
Previous story The Big Interview: John Robbie on the Springboks, Siya Kolisi and the 2021 Tour
Next story Europe’s best prepare to do battle as Champions Cup and Challenge Cup return