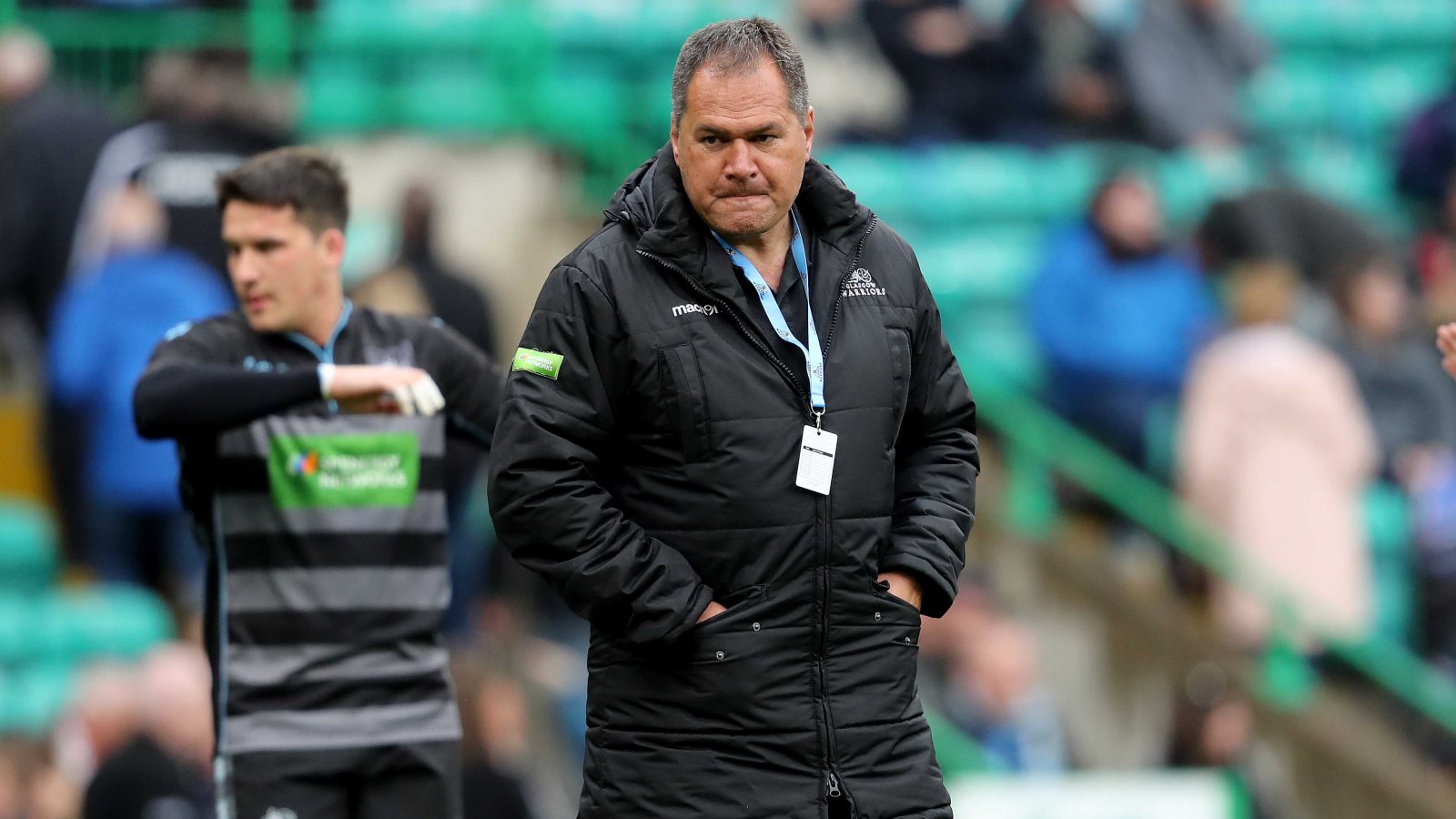 Cheika resigned following Australia’s Rugby World Cup quarter-final exit at the hands of England and the Glasgow Warriors chief has been named as his replacement.

Rennie, 55, said earlier this year he was keen to head nearer home for family reasons and has confirmed he will leave Glasgow at the end of the current PRO14 season.

His recruitment on a three-and-a-half year contract has been described by Rugby Australia as “a massive coup” and he will assume responsibilities next July.

“We’ve loved our time here around great people. It’s been as good as I could have wished for after leaving New Zealand,” Rennie told the Glasgow Warriors website.

“It’s an exciting opportunity to coach at international level and an added bonus that we’ll be a little closer to home, near our kids and grandkids.

“All my focus is on the rest of the season in Glasgow as we strive to be in the mix come play-off time in both comps again.”

Glasgow Warriors reached the PRO14 semi-finals in Rennie’s first season at the helm and made the final last term, as well as reaching the European Champions Cup quarter-finals.

They won their opening game in that competition this season against Sale Sharks last weekend and travel to face Exeter Chiefs on Saturday.

During his playing career, Rennie played at centre for the Wellington Lions and he helped them win the NPC title in 1986.

Later as head coach he guided the team to their next NPC title 14 years later in 2000.