Outpouring of support from rugby community for Smith

The rugby community is rallying around Scotland and British & Irish Lions legend Tom Smith after he revealed he is suffering from stage four cancer. [more] 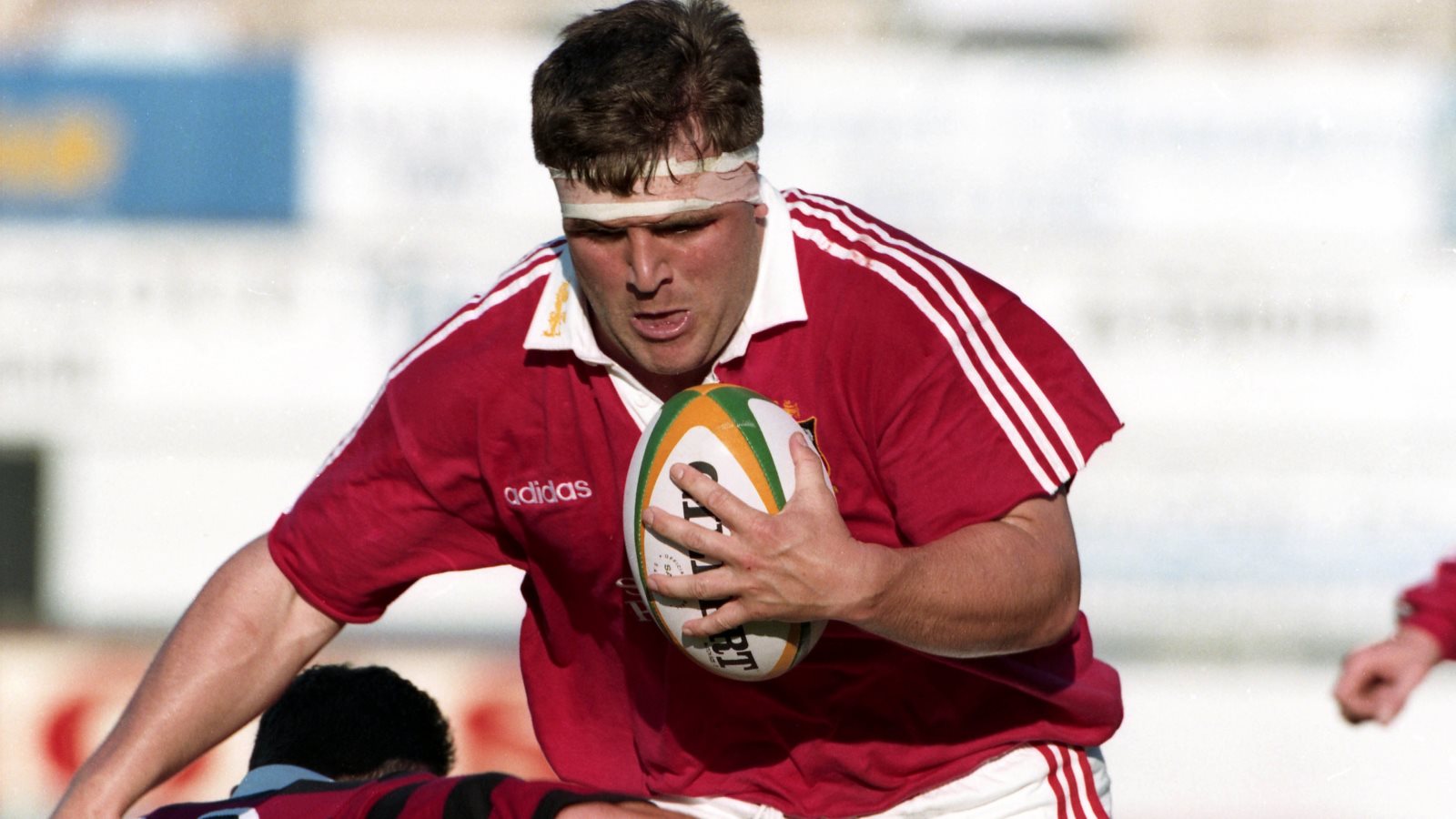 Smith, 48, played six Tests for the Lions in the 1997 and 2001 Tours, and his battle with the giant Springbok front row was one of the keys to the victory over the world champions in the first of those.

He called time on his career in 2009, and this week revealed to BBC Five Live that he has been diagnosed with bowel cancer which has now spread to his liver and brain.

The support since that was announced has been overwhelming with a fundraising dinner planned in London in March 2020 which will be attended by his teammates from the 1997 Lions Tour, as well as his Scotland colleagues who won the final Five Nations two years later.

Smith expressed his gratitude to the fans for their support as he battles the illness.

He said: “I’ve always had a good relationship with the fans. This is such an accessible sport, and it feels nice to have people pulling in my direction. Whatever you want to do – send a prayer, some positive vibes – it’s all appreciated.

“I want to do the right thing for my family; this all leaves you a bit exposed. I’m lucky enough to have a good group of friends and a strong community helping and supporting.”

‘Regardless of what happens, I’m going to fight’

Former Scotland and Lions prop Tom Smith talks to @EllyOldroyd about having cancer.

Smith was one of the standout performers on the 1997 Tour, despite giving up five inches and five stone to opposite number Os du Randt.

One of his teammates on that tour was fellow Scot Doddie Weir, who is now suffering from motor neurone disease. Smith played in a benefit match for Weir during this year’s Guinness Six Nations but now finds himself in his own battle.

Like Weir, Smith plans to do everything in his power to help his family in this combat.

“The uncertainty is something which provokes fear,” he says. “I’d like to bring as much certainty as I can to the future of my family. That will help me.

“It’s quite daunting because some of the treatment is very unpleasant. But I’ve faced some tough opponents, and the least you can do is fight. So let’s fight.”

Now he is facing his biggest challenge, as he battles cancer.https://t.co/sQ8Bt0hO7P