James Haskell was willing to carry the bags or make the tea to earn selection for The British & Irish Lions in 2017 so a brief stint in the jungle should be a breeze. [more] 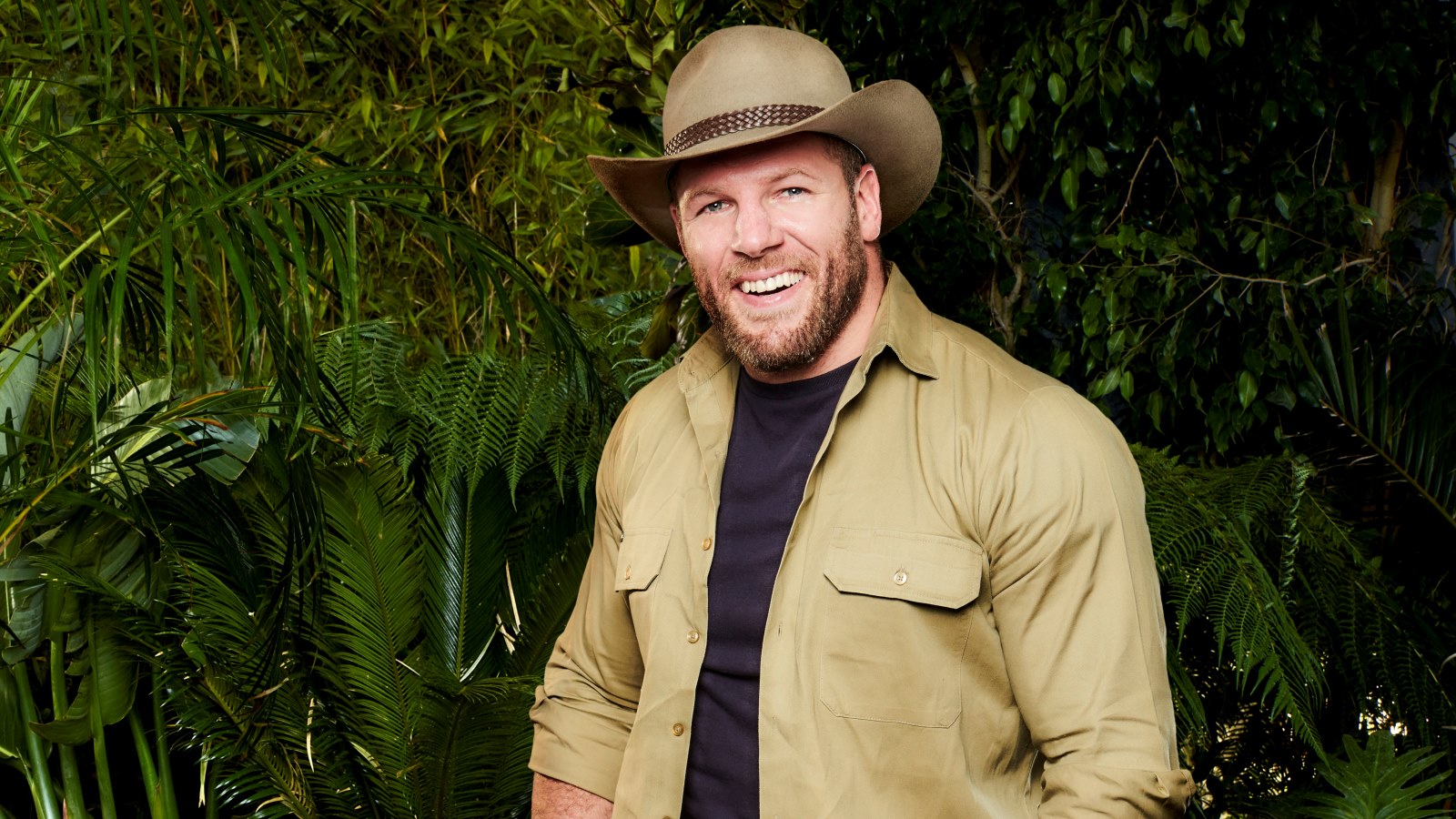 The former England flanker and self-styled ‘Archbishop of Banterbury’ had to call time on his playing career at the end of last season through injury.

So instead of lacing them up on the rugby pitch this term, he has headed Down Under as one of the contestants on ITV reality television show ‘I’m a Celebrity… Get Me Out of Here’.

Haskell has made an immediate impression since his arrival, showing off his rugby prowess with television presenter Kate Garraway, while struggling to cope with a capsule full of rats over his head.

He has also had to cope with a vast reduction in his calorie intake, going from 4,000 a day to just 700, but as his wont, Haskell has taken it all in his stride.

It should come as little surprise that Haskell has managed to transfer his rugby fame into the wider consciousness, after all, he has always had a flair for social media and engaging with fans.

During his playing days, one of the highlights was the series of videos with Lions teammate Owen Farrell during England’s 2016 tour of Australia.

The media-hungry Haskell regularly filmed himself with ‘best friend’ Farrell, who could barely contain his faux (or perhaps real) contempt for his back-row colleague.

Haskell would talk up their friendship as well as the little tactical advice he was giving Farrell, who in turn would scarper as quickly as he could.

A year later the pair were both part of the Lions squad selected by Warren Gatland to tour New Zealand.

While Farrell was part of the initial group, Haskell’s call-up came following an injury to Billy Vunipola. It was at that time that he told Gatland that he was willing to do whatever necessary to be selected.

The flanker may not have played a Test in New Zealand, but he was able to put the ego to one side to help the squad.

Haskell and Gatland knew each other well from their time together at Wasps. That came into consideration when Gatland made the call to bring in his former charge.

At the time he said: “I think he’ll be a real positive addition to the squad and particularly, for a guy who if you said ‘look, maybe at the moment, you’re not someone who potentially might be involved in the Tests’ – he would understand that.

“Knowing him from a number of years ago, he’s a kind of character, a little like Alan Quinlan, you can give him that sort of role but he can work his way into fighting for a spot at some stage. It’s a great opportunity for him, I’m delighted for him and I’m sure he will fit in brilliantly.” 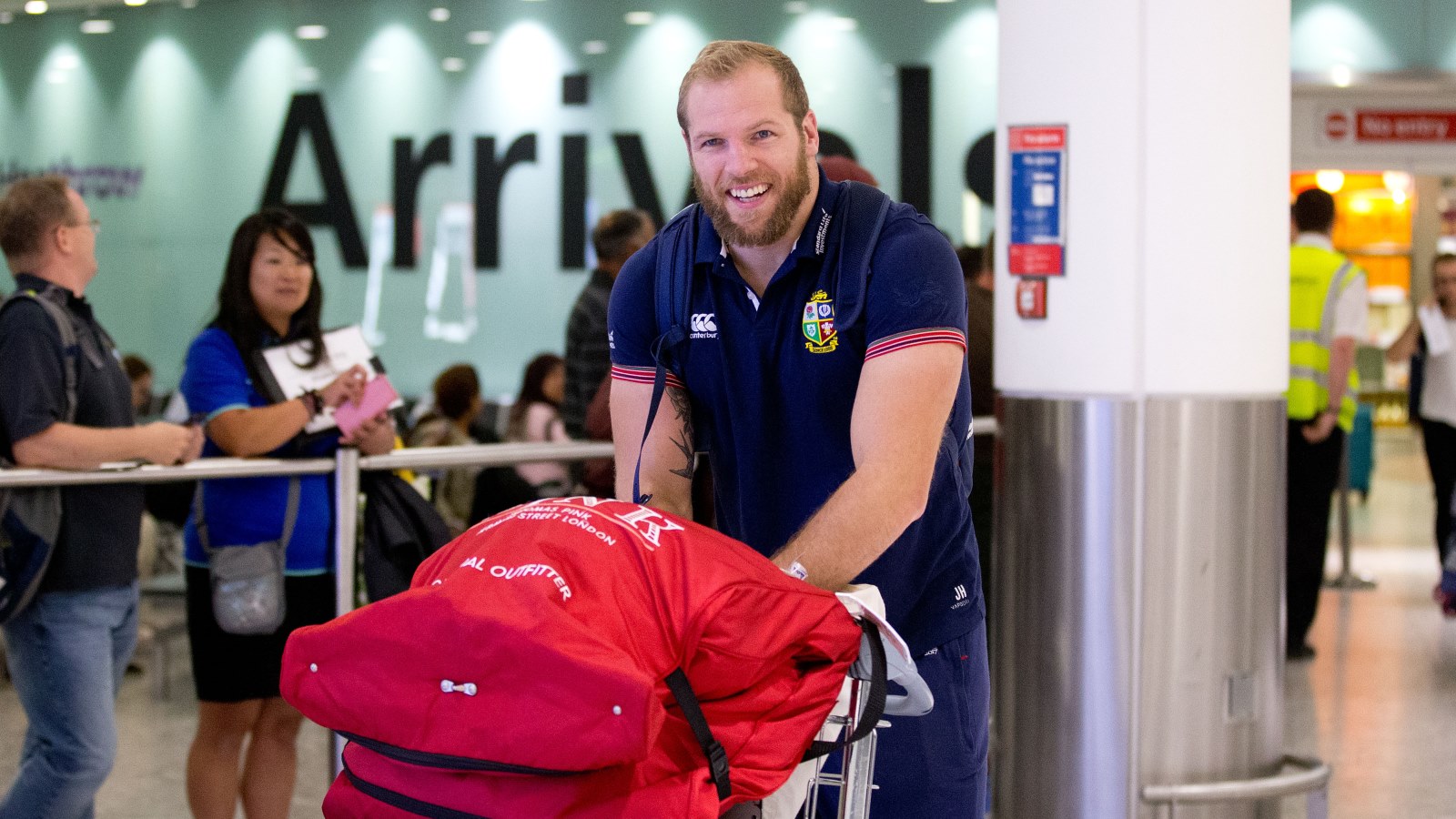 James Haskell carrying his bags on the 2017 Lions Tour. @Inpho

Of course, Haskell is much more than just a fun personality and a practical joker on social media.

He won 77 England caps over a 12-year international career and is one of the most well-travelled England players of recent times.

Having made his name with Wasps, he also spent time in France, New Zealand and Japan playing club rugby alongside some of the greats of the game.

Since retirement he has turned his attentions to MMA and DJing, while he has a keen interest in health and fitness. He even put his house on Airbnb during the Rugby World Cup to give some lucky fans a ‘unique experience for one of the biggest sporting moments of this year’.

Now, for the next three weeks he will be sharing the TV screens every night with all manner of critters.

His playing days may be behind him, but Haskell will be part of our lives for a while yet.