Two-time British & Irish Lions head coach Warren Gatland could not oversee a winning return to Cardiff as his Barbarians side went down to an entertaining 43-33 defeat against Wales at the Principality Stadium. [more] 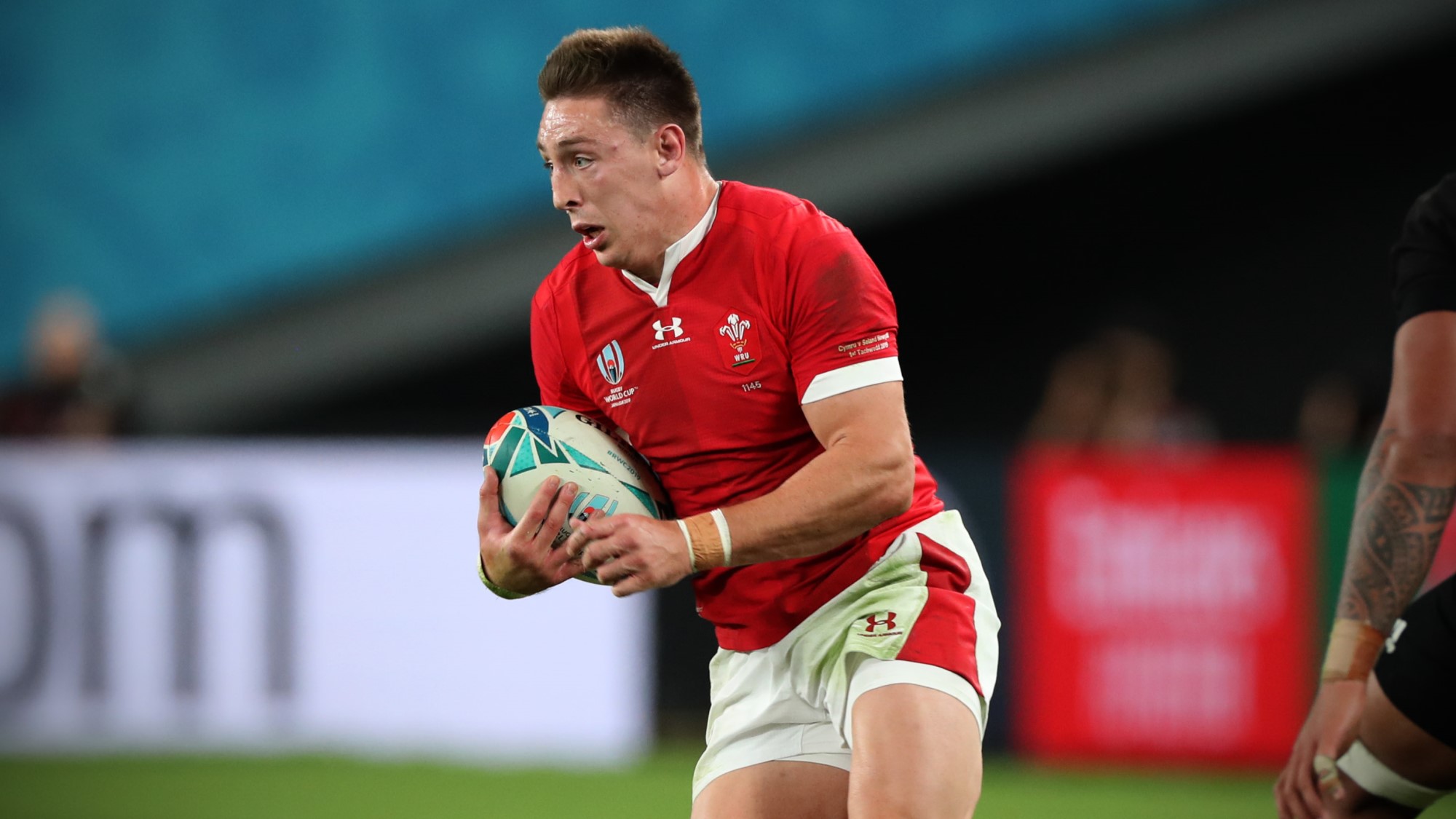 Gatland, who will also lead The British & Irish Lions tour to South Africa in 2021, saw his team concede six tries in a game where Wayne Pivac got his new era as Wales head coach off to the perfect start.

The hosts got the ball rolling early on, as a penetrative break from fly-half Jarrod Evans set up wing Josh Adams to dot down in the corner and add to his seven World Cup tries.

Flanker and two-time British & Irish Lion Justin Tipuric had a try disallowed on 18 minutes, before the Baa-Baas restored parity soon after as Josh Strauss broke off the back of the scrum to barge through the Wales defence and cross the line.

But that did not last long, as a crisp Wales passing move after a quick tap-and-go saw debutant Johnny McNicholl unleashed to dot down in the corner.

FULL TIME 🔴 A high-scoring affair that lived up to its billing. Thanks for an entertaining afternoon, @Barbarian_FC.

And the hosts extended their advantage on the cusp of half-time, as hooker Ken Owens capitalised on a loose ball from the line-out to bundle over and create daylight between the teams.

Pivac’s side picked up from where they left off after the break, scoring again on 45 minutes as some impressive hands from McNicholl set up Owens who was able to touch down again out wide.

And their early second half blitz continued when a powerful run and well-timed pass from prop Wyn Jones allowed the clinical Adams to score his second of the game.

The second 40 developed into something of a scoring spree, with fly-half Curwin Bosch pulling one back for the Baa-Baas before full-back Shaun Stevenson saw his effort awarded after a TMO review to cut the deficit to 14 points.

Wales hit back soon after as Gareth Davies darted over, before Gatland’s side scored again through Craig Millar and flanker Pete Samu to make for a thrilling last ten minutes.

But it was Wales who held on, capping off a scintillating game and ensuring the Pivac epoch got off to a winning start.