Fixtures set to be announced….get ready for Lions SA 2021! 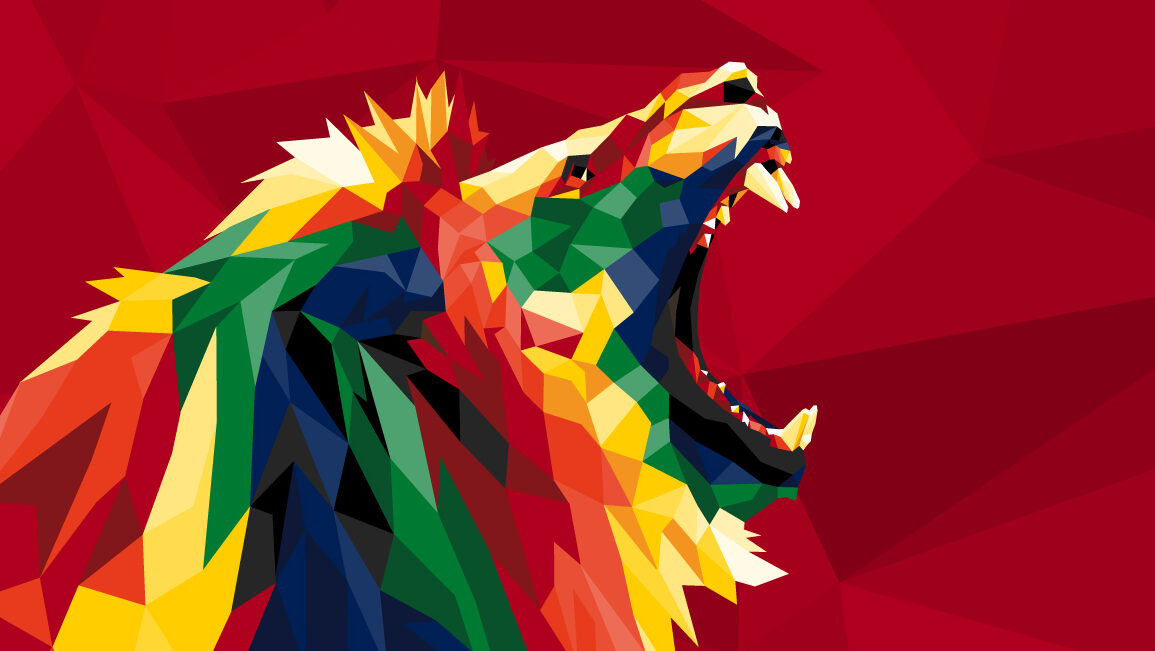 The fixtures for The British & Irish Lions Tour to South Africa will be announced at 9am on Wednesday 4 December.

Fans will be able to get the fixtures here at lionsrugby.com, via email if they are a member of the Lions database, or from their preferred social media.

The South Africa 2021 Tour will see the Lions take on South Africa for the first time since 2009. Since then the Lions have won a series in Australia and drawn one in New Zealand.

Gatland knows first-hand the challenge posed by the Springboks, having been on that Tour in 2009 as Sir Ian McGeechan’s forwards coach. Gatland has the opportunity to create Lions history by becoming the first person to lead tours to Australia, New Zealand and South Africa and remain unbeaten.

For a brand new crop of players, 2021 represents an opportunity to take their place in Lions history and as in 1997 and 2009, they will aim to do so against the reigning Rugby World Cup champions.

Fans who sign up to the Lions database will get the inside track on exclusive content, special competitions and lots more both during the build-up and as the Tour itself takes place.